Tanner McDaniel has claimed a famous victory in the APB Tour event in Arica, Chile.

The first APB Event to run with the new ‘Send It’ format where the first the rounds are non knockout and the best 2 cumulative scores. This proved an absolute winner with the Athletes and crowds, with some insane highlights going down across the event particularly on day three.

Getting down to the business end of the comp, Tanner McDaniel looked dangerous in earlier rounds, but in the finals he was lethal. He defeated two world champions, first Iain Campbell then Pierre-Louis Costes, to claim his first ever APB Tour victory. 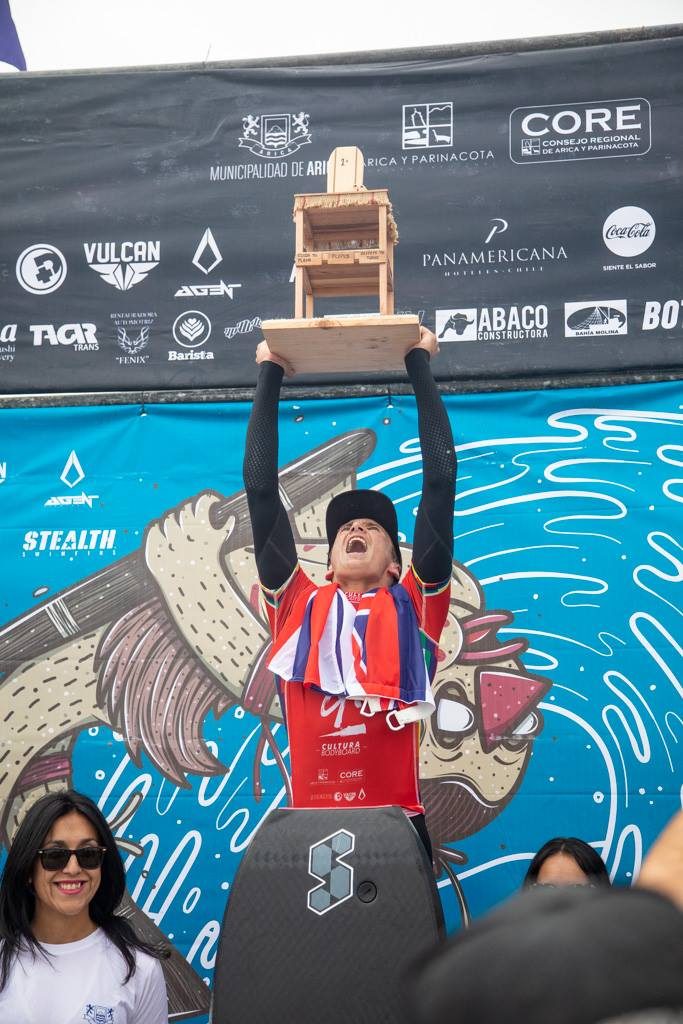 The conditions yesterday in Arica were some of the best that have ever been seen at this location. A solid 2 to 3 metre swell greeted competitors in the morning and the action was non-stop from the beginning. The local community turned up in force to see some bodyboarding for the history books.

“It felt like yesterday I decided to follow the World Tour and chase the ultimate dream, I was part of the new generation and kept being inspired by my idols Ryan Hardy, Mitch Rawlins, Ben Player, Dave Winchester, Jeff Hubbard, Guilherme Tâmega, Mike Stewart, Andre Botha…. 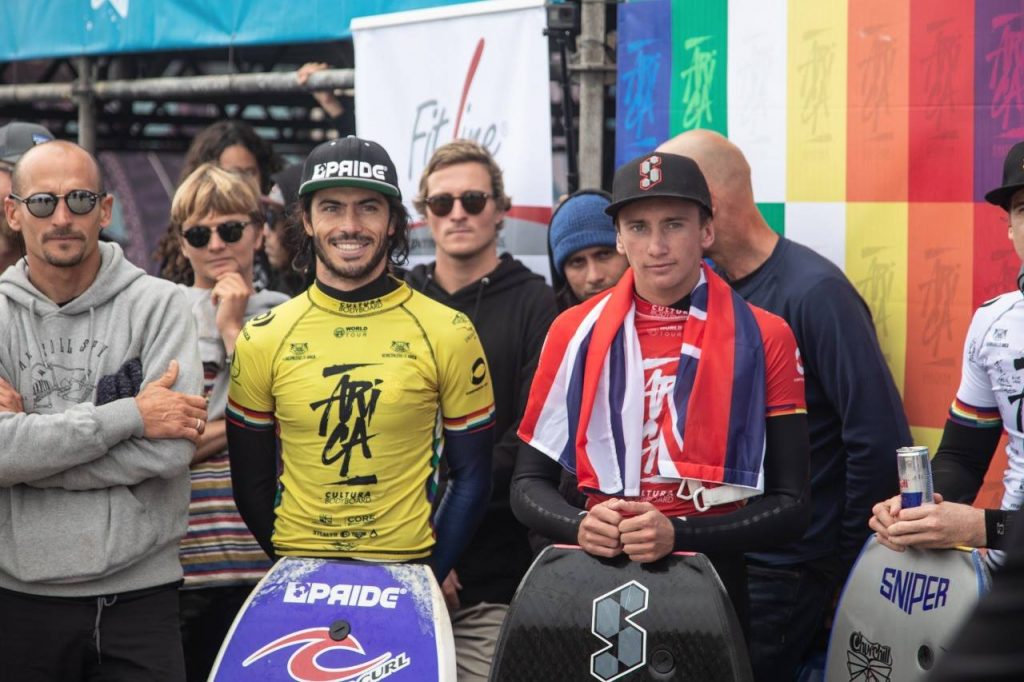 “Today more than ever, it felt like a turning point in my career, I am clearly not part of the new generation anymore and it is now leaded by this man Tanner C McDaniel , for many years you carried such a heavy weight on your shoulders and in one event, you lived up to everyone’s expectations, I am proud to be the first person to lose against you in a APB Tour final.