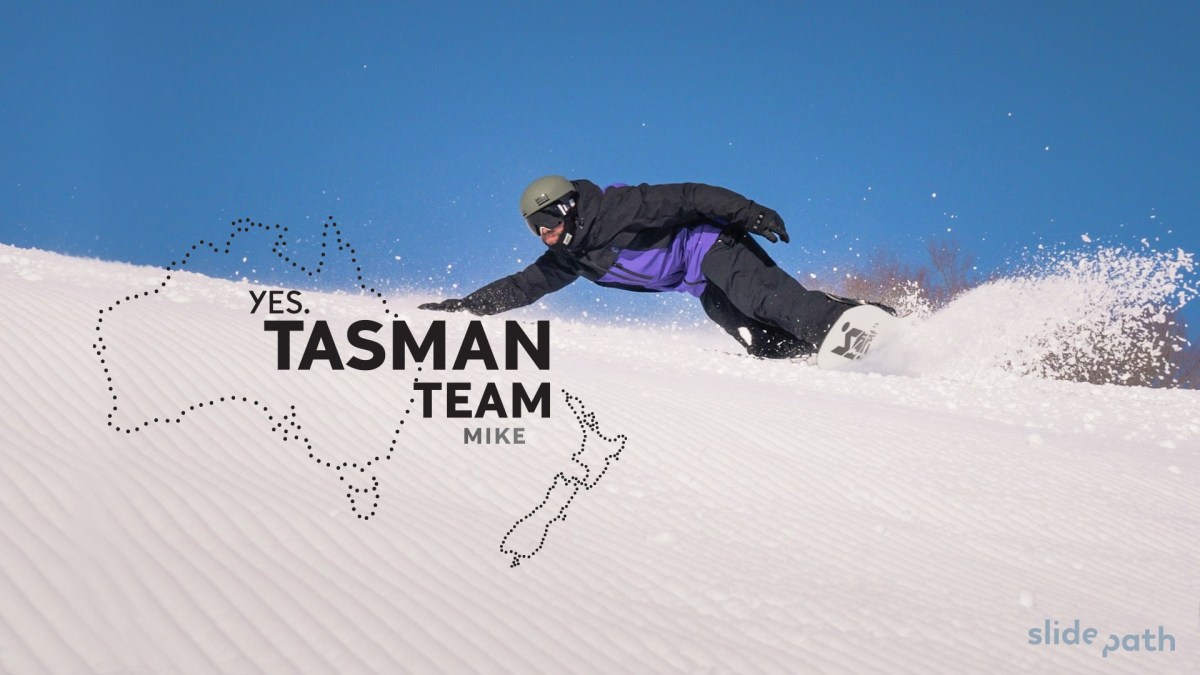 From the YES. desk:

“Mike Handford is one of the nicest guys I’ve ever met, and being with him in the Mountains is a TRUE pleasure. Mike has devoted his life to travelling and snowboarding. He’s humble, incredibly good at Karaoke, and very driven to progress what he does (and where he goes to do it). Enjoying life and having fun is his main priority, and it shows in everything he does. So whether he is showing you around his backyard at Wanaka, or exploring new zones in Myoko, being in the mountains with Mike is always a good time. I think we could all be a bit more Like Mike haha. Big Love amigo, I am looking forward to our next adventure already. – Amine Yasmine, SlidePath

“I started snowboarding on the dry slopes in the UK. The first time I touched snow, or snowboarded on snow was when I was 16 and went to Canada. And when I first started snowboarding, if 16 year old me had thought or seen I would be in the YES. family with DCP, Romain & JP, I wouldn’t have believed it. The YES. Family is made up by people who have some serious history in snowboarding, and that I really respect. So yeah, this is pretty special.” – Mike Handford

The ‘TASMAN TEAM’ Series celebrates the epic humans who make up the aus/nz YES. Team. If you are part of the YES. Team, then you are considered part of the YES. FAMILY. Everyone has their place. Everyone is different. And most importantly, Everyone is no one else than THEMSELVES – and that’s how we like it. #YESonFAMILY #YESonLIFE