Thanks For Sharing—Genuine Draft From Issue 33.3 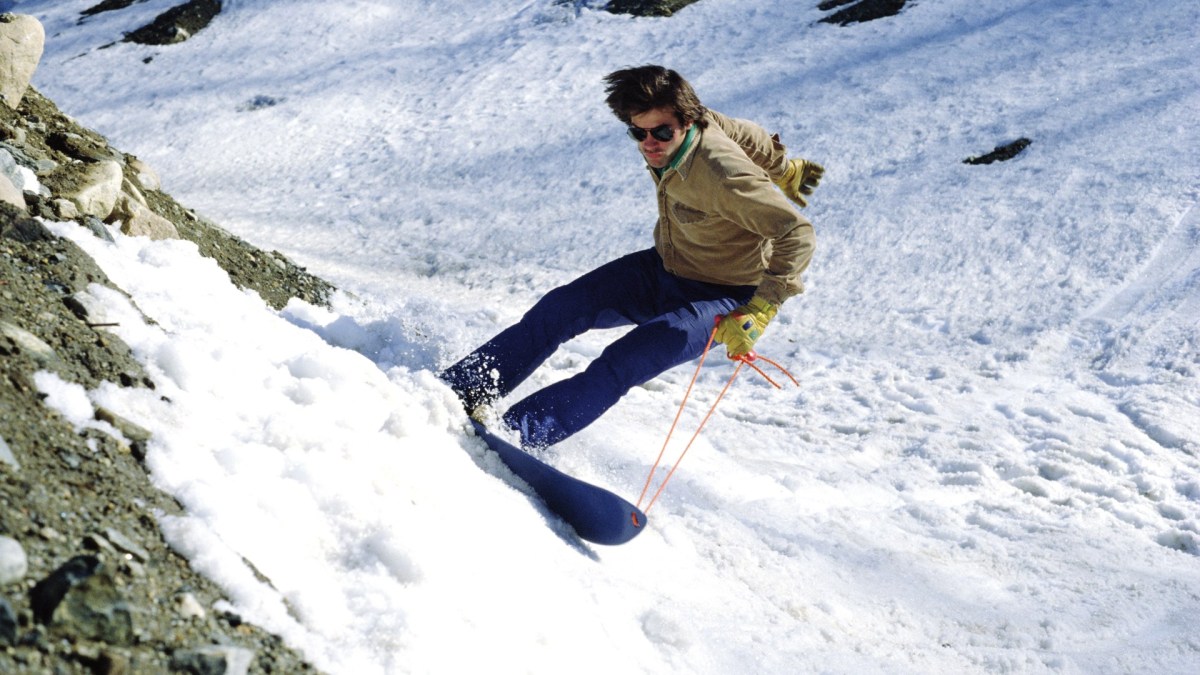 Thanks For Sharing—Genuine Draft From Issue 33.3

As a 14-year-old, I was lost. Being a preteen miscreant growing up in rural Vermont, I used to shop lift Marlboro Reds by day, swill Bartles & James Lime Mist wine coolers by night, and spend my weekends roaming grocery store aisle’s huffing Reddi-wip canisters. Every so often, I would play hooky from school, hotwire my parents’ Volkswagen Scirocco, and road trip with friends to Montreal or Boston, the seedy parts like Saint Catherine’s Street or the Combat Zone, in particular. Then on a fateful day in November of 1987, I found salvation in the teachings of a humble, 33-year old Carpenter. That prophet’s name was Jake Burton.

On November 20, 2019, thirty-two years to the day after I first stepped on a Backhill, Jake Burton Carpenter passed away and in turn, snowboarding lost the most influential rider to ever strap in. Twelve months later, as I sit in a SoCal office pondering what the future holds for SNOWBOARDER Magazine, and in some respects our sport, I can’t help but find Jake’s “listen to the riders” mantra more resonant than ever. Jake’s use of this phrase is borne out of
the sentiment evoked by his oft-quoted anecdote at the top of this column. Over the years, these statements have been parlayed into the notion that pros should be held as the esteemed stewards of our collective interests, which is true, but I believe there is a greater lesson in the context of the time at which Jake arrived upon these conclusions.

For more than four decades, snowboarding has abounded with opportunists who are looking for a piece of the sideways-standing pie. These interlopers aren’t regular or goofy, rather they are greedy. Allowing these outside interests to influence and erode the control over our culture is our sports original sin and we’ve all been largely tethered to the corporate agenda ever since. This is why snowboarding is in the Olympics, shopping malls, and TV commercials. This is also why a team rider’s value is determined by likes and follows, pro models are a rarified commodity, and Amazon continues to cause legacy retailers to close their doors. During my two-decade tenure with SNOWBOARDER, I have been immersed in this divergent conflict firsthand, tirelessly balancing the interests of a corporation alongside those of a community. In those conversations, I am the rider toiling to be listened to. Yet, myself and our staff are far from the only ones who navigate these waters, and this circumstance is nothing new. As a matter of fact, Craig Kelly’s relationship with Jake was itself cemented in the late 80s during a lawsuit between Burton, a rider-owned entity, and SIMS, a brand controlled by a conglomerate, over a breach of contract, in regards to Craig being allowed to represent Burton.

For over one hundred columns I have been afforded the privilege of using this Genuine Draft platform within SNOWBOARDER’s print edition to carry on a decades-long discourse with our readers. This editorial has always been written in the spirit of a conversation between two riders, as if we were shooting the shit at après, chatting on a chairlift, or passing time in a car on a mission to opening day two states away. No matter the subject matter, be it topical, timeless, light-hearted, heavy-handed, humorous, melancholy, pointed, political, anecdotal, or inconsequential, there is one thing that has been left unsaid until now. And as one rider talking to another, I want to say, thanks for listening.