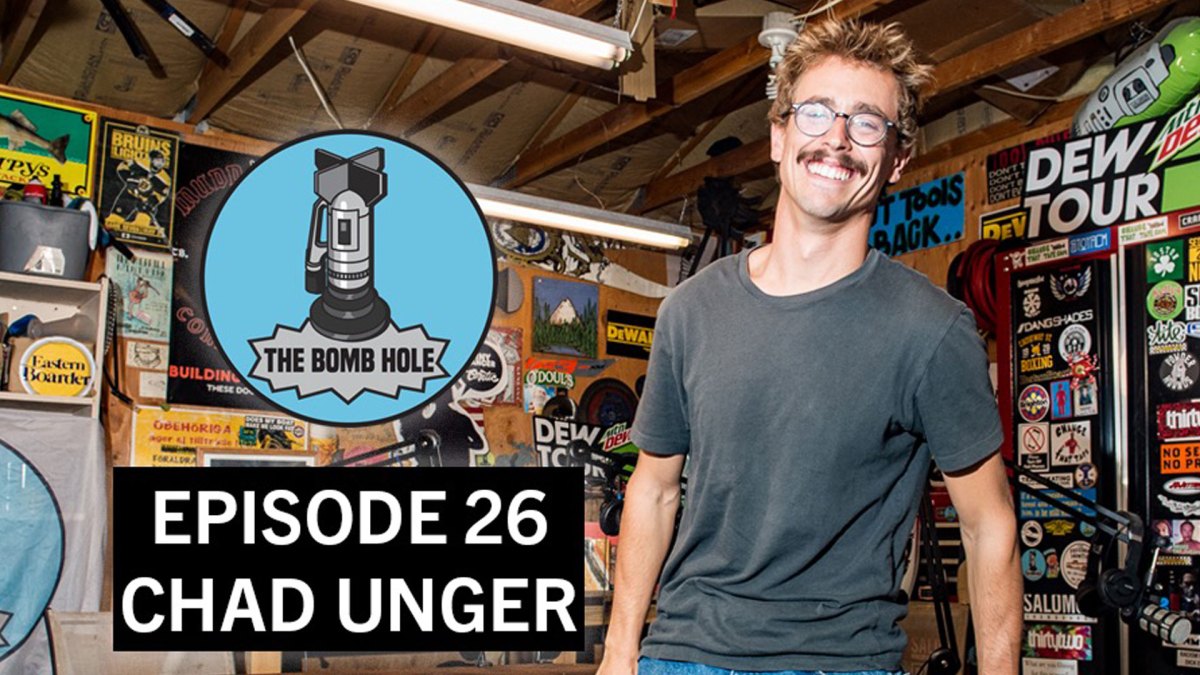 Talented filmer, photographer (check some of his work in the new issue 33.2) and snowboarder Chad Unger features on the latest episode of the Bomb Hole! Both deaf and gay, Chad has a very unique perspective; paired with a sharp sense of humor, he’s an exceptionally entertaining guest, dishing on growing up in a deaf family and going to all-deaf schools, living with Taxwood and Bilodeau, how he got into filming, being gay in snowboarding, his journey with his identity, E-Stone being a bear, dating apps, cursing in sign language, videographers he’s influenced by and more! Give it a listen through link in bio! #thebombhole #snowboarder

From the Bomb Hole desk:
Chad is deaf, a filmer, a photographer, a talented snowboarder, gay and teaches us some great swear words in ASL (American Sign Language). He might be one of the most interesting personalities in snowboarding, with his infectious smile, great sense of humor and eye for photo and video he is a person you just want to get to know. At a young age he was exposed to snowboarding and like many of us this sparked something in him and he knew he needed to pursue it. He left his comfort zone of an all deaf family and moved west into what was for him uncharted territory. He knew at a young age he was different but already had to be concerned about being accepted in the snowboard world being deaf—would people accept him if he was also gay? Join us as we sit down with Chad and learn first hand about his journey of becoming a snowboard filmer, coming out, being part of Torment magazine’s LGBTQ+ Pride story and more on this weeks episode of The Bomb Hole!