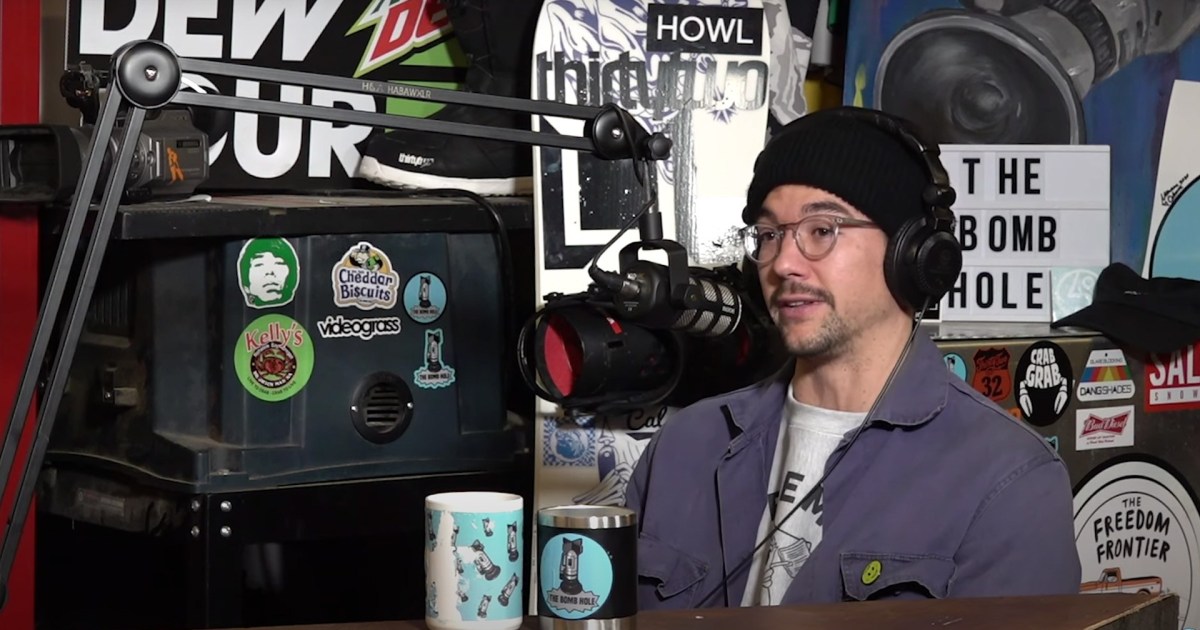 Pro Snowboarder and Public Snowboards founder Joe Sexton talks starting a board brand, a traumatic brain injury, the longest rail ever hit on a snowboard, filming video parts and more. Joe has delivered over a dozen amazing video parts in some of snowboardings top movie productions over the years. His technical street riding has pushed the progression of tricks done on a snowboard and last year he won a 6 year battle with what might be the longest rail ever done on a snowboard landing him the cover of Snowboarder Magazine. Joe also has an entrepreneurial side as he started his own board brand called Public Snowboards where he wears many hat’s from team rider to CEO. Join us as we sit down and have a conversation with Joe Sexton on this weeks episode of The Bomb Hole.