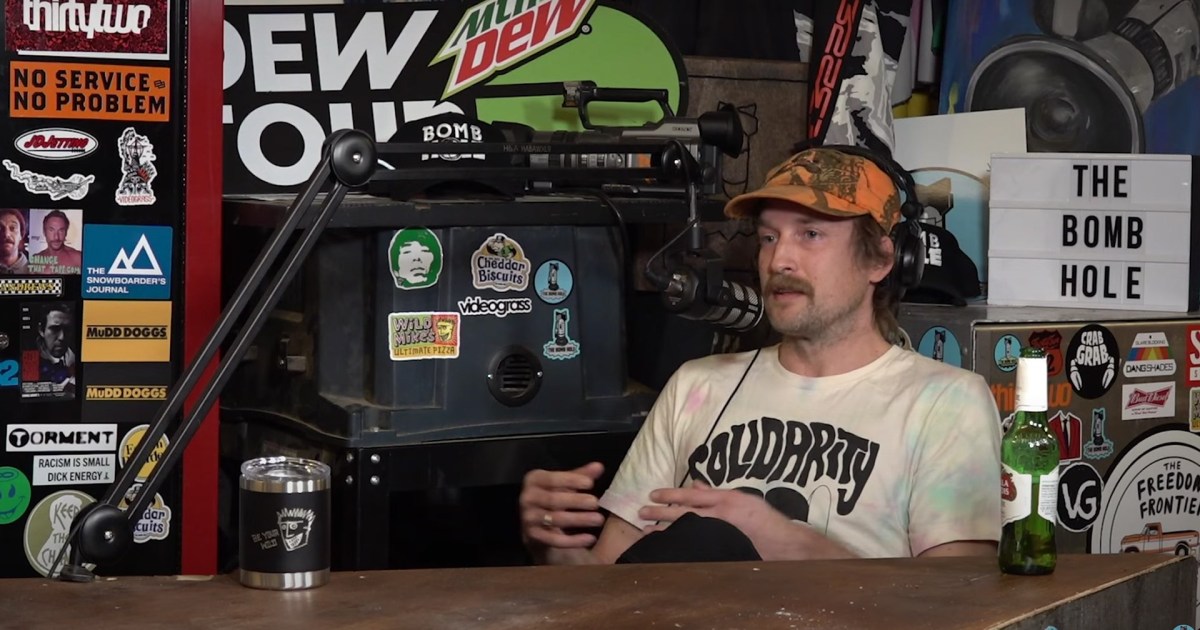 The prolific snowboard filmer and movie maker Jake Price get’s into hanging from a helicopter in Alaska, advice for the next generation of filmers, making 60k off a chapstick commercial as a child snowboard actor, sneaking backstage at concerts, what it take’s to be a backcountry specialist in today’s world of film making, bringing snowboard culture to films and so much more. Getting his foot in the door as a filmer for Robot Food lead to him producing his own projects and the list of his accomplishments in the snowboard film world is quite impressive. Even more so impressive is the way the projects he make’s seem to miss awards like Video Of The Year but then turn into full must watch cult classics. Titles like December, 9191 and IR77 just to name a few are snowboard titles that stand the test of time and if you have not seen them you should watch them right now! Not to mention the movies that Jake has a film credit in like Afterlame, DC Mountain Lab 1.5 and Land Line. Jake is a true professional and after he filmed and directed a special Wild Mike’s X The Bomb Hole commercial we had the chance to sit down with him and hear his story. From snowboard shop grom to one of the sports top filmers and movie makers we welcome Jake Price in this weeks episode of The Bomb Hole!