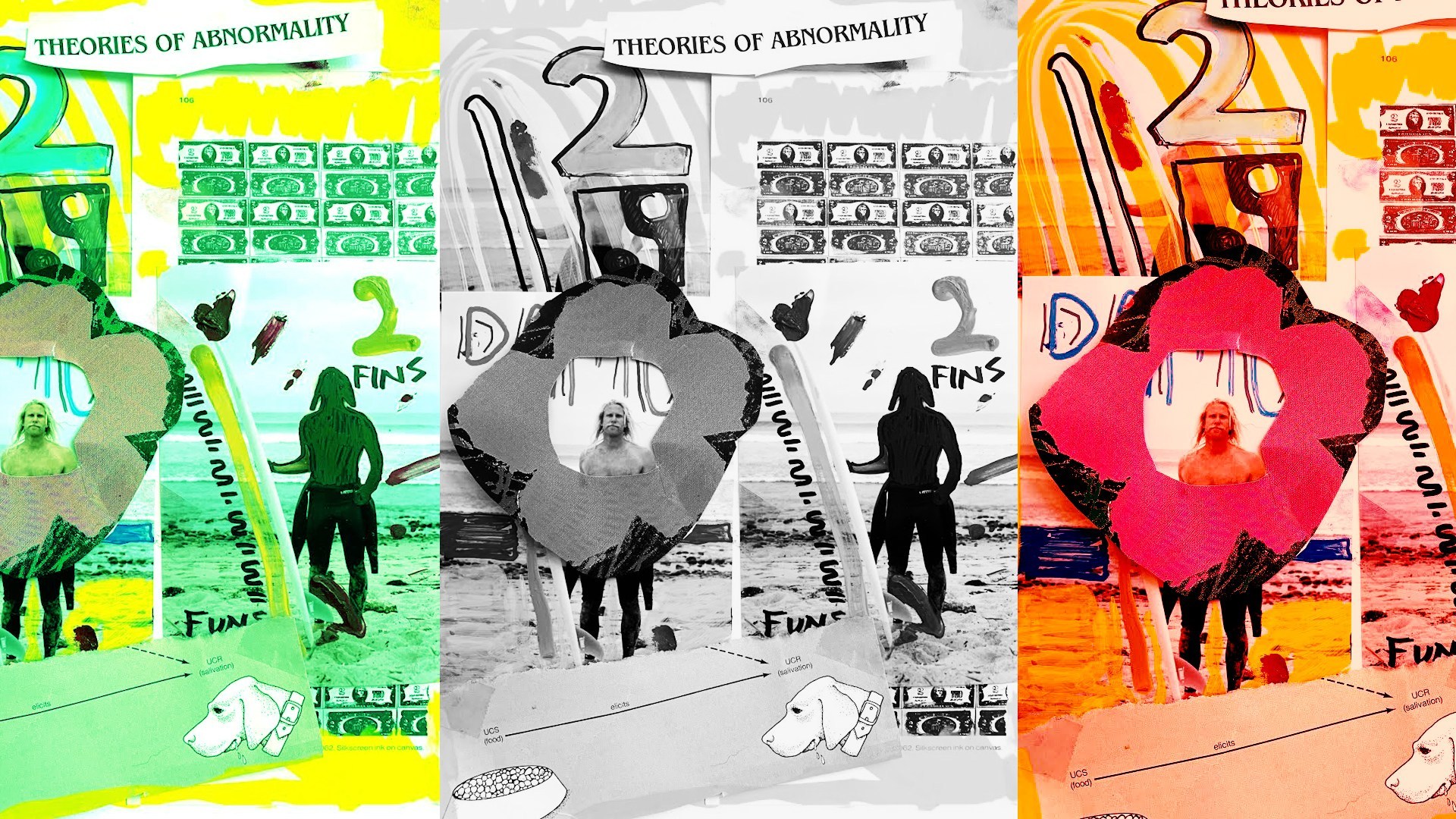 “Be careful with those boards, dude,” a fellow Trestles-frequenter had the gall to warn Tanner Gudauskas about the two-finned surfboard the Gudang had paddled into the perennially packed Lowers lineup. “They’ll ruin your surfing.”

Sure, twin fins have had few lips to crack and sections to speed past in order to climb out of the dustbin of surf history. And yes, it’s been 40 years since Mark Richards won his last of four world titles on a dual-finned sled (and nearly as long since Simon Andersen’s thruster sub-planted the twinny as the go-to high-performance board). Yet, it’s equally notable that it’s been nearly 25 years since Andrew Kidman and co. proved with “Litmus” that surfing on twin-fins should have never gone out of style. Ozzy Wright’s been ripping on ’em for decades. Who hasn’t seen Ryan Burch’s Surfer-Poll-Best-Performance-winning section in “Psychic Migrations”? Torren Martyn, anyone?

But here we are. It’s 2020, and while nearly every youngster seems to have a twin-fin in his or her quiver, the stigma remains!

If you’re already on the two-fin train, the plainly titled short “Surfboards with Two Fins” featuring Tanner and Dane Gudauskas, as well as Mikey February styling, shredding, and generally surfing with a precarious amount of speed, then it’ll be no surprise that the range of boards the trio ride are all of the two-fin variety. If you’re not on the train… well, what are you waiting for?

Click play to watch the Tanner and Dane and Mikey dual (fin) it out in SoCal.