The Hermit—A Snowboard Short In The Style of Wes Anderson 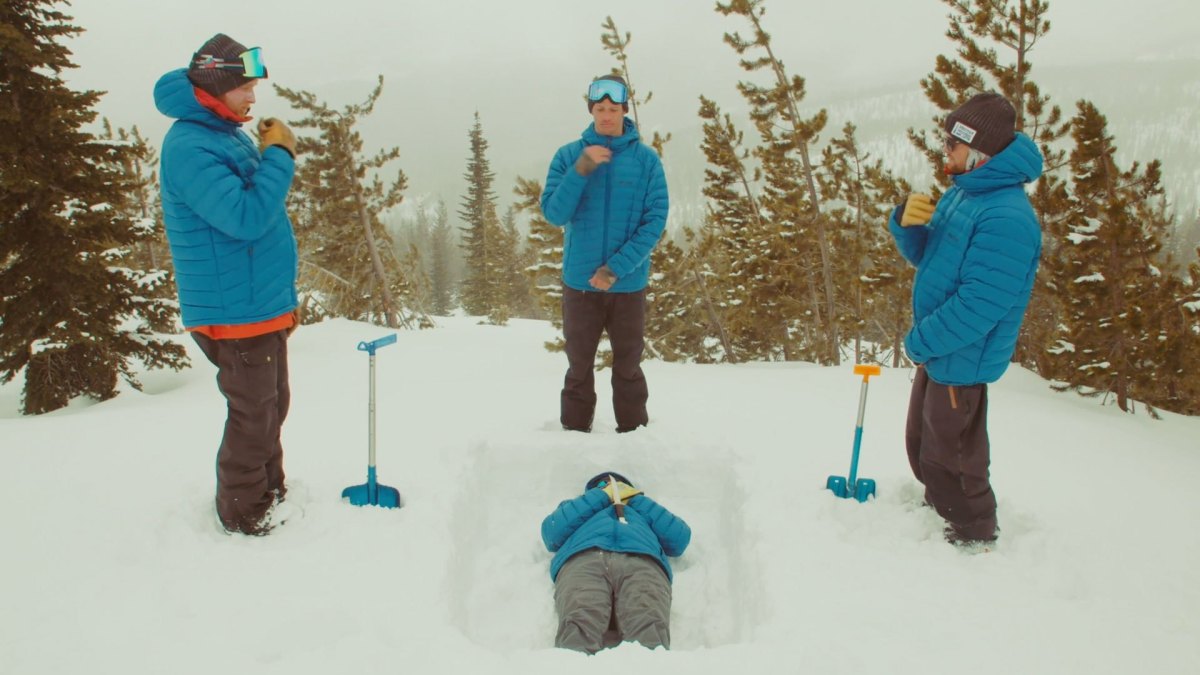 The Hermit—A Snowboard Short In The Style of Wes Anderson

Something different for your digital snowboarding intake. From the director:

In the 1950’s resident cats began disappearing in Sandpoint, Idaho. A local hermit was suspected, and his house searched. Inside, authorities found the bodies and hides of numerous local cats that had gone missing… It was reported that the man enjoyed cat stew, and as a result, was soon hauled off to the asylum and forgotten.

Until now. Rumor has it that he has escaped.