These Waves Are Somehow Both Gorgeous and Hideous 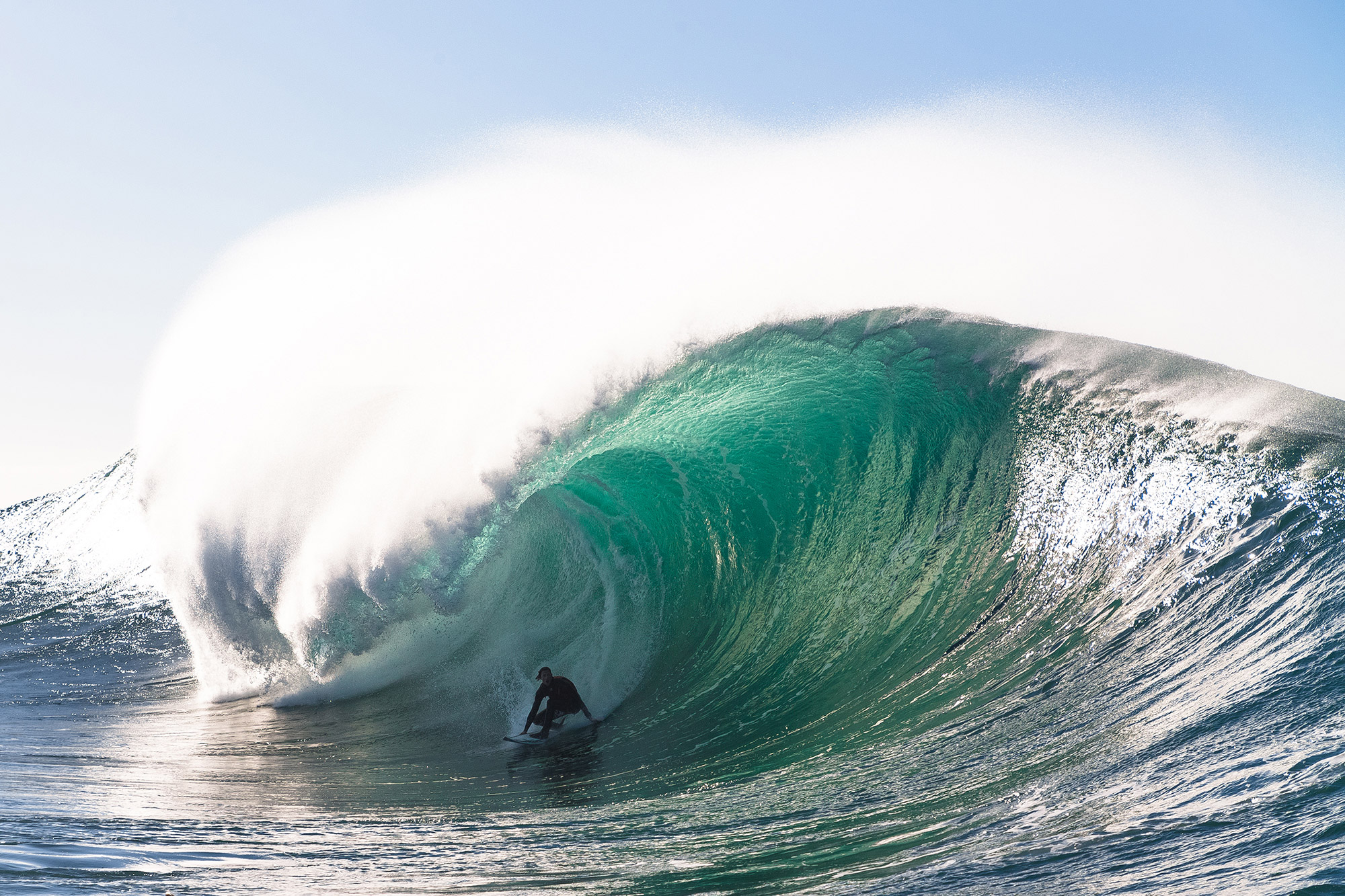 My fascination with slabs has existed far longer than I’ve been taking photos of them. One of my earliest memories of seeing mutant slabs were in bodyboarding videos coming out of Australia, mainly in a few scenes from “The Underground Tapes – Warped” that I played on continual repeat. These waves were absolutely terrifying and very different to the beachbreaks and wedges I was more accustomed to in Santa Cruz, California. During these years (the late ’90s), slab surfing was a lot more underground than it is today. It was a specialized group of fearless adrenaline junkies who tackled these wild and erratic mini-mountains of water. The most notable slab in my mind was Shark Island, the infamous reef located in Cronulla, NSW, Australia. Swell coming from deep water would jack-up and throw out onto the reef with such power that I often wondered how people were surviving such violent wipeouts.

Even today, my heart races when I watch people surfing shallow and shifty reefs — and even more so when I’m swimming out with my camera to photograph them. The intense drop that is required to make a near-vertical transition down the wave face and into the tube, without pearling, is one of the most intense moments in surfing. The bottom beneath these waves come in a variety of forms: from jagged and inconsistent rock/reef to a smooth (but hard) shelf that will likely make the wave taper a touch more predictably. Some slabs are glorified seamounts that are seemingly breaking in the middle of nowhere, while others are tucked into coves and visible from the comforts of your car. With growing notoriety over the last decade, the world’s best slabs — like The Right and Shipstern Bluff — now attract more brave surfers than ever before.

To date, I’ve barely checked off a fraction of the slabs on my bucket list that I’d like to shoot, but below are a few of my favorite moments during my recent wave-chasing travels. As you’ll see below, slabs come in a variety of shapes and sizes, and are located in almost every corner of the world. Many of the best slab waves need very specific tides to function at their best. Some smaller slab setups can only handle a few feet of swell while others need to be 10 feet-plus before they even start to resemble a rideable wave. Aside from their variances, there are hundreds if not thousands of slabs on this planet, many of which are still waiting to be discovered when all of the right elements come together.