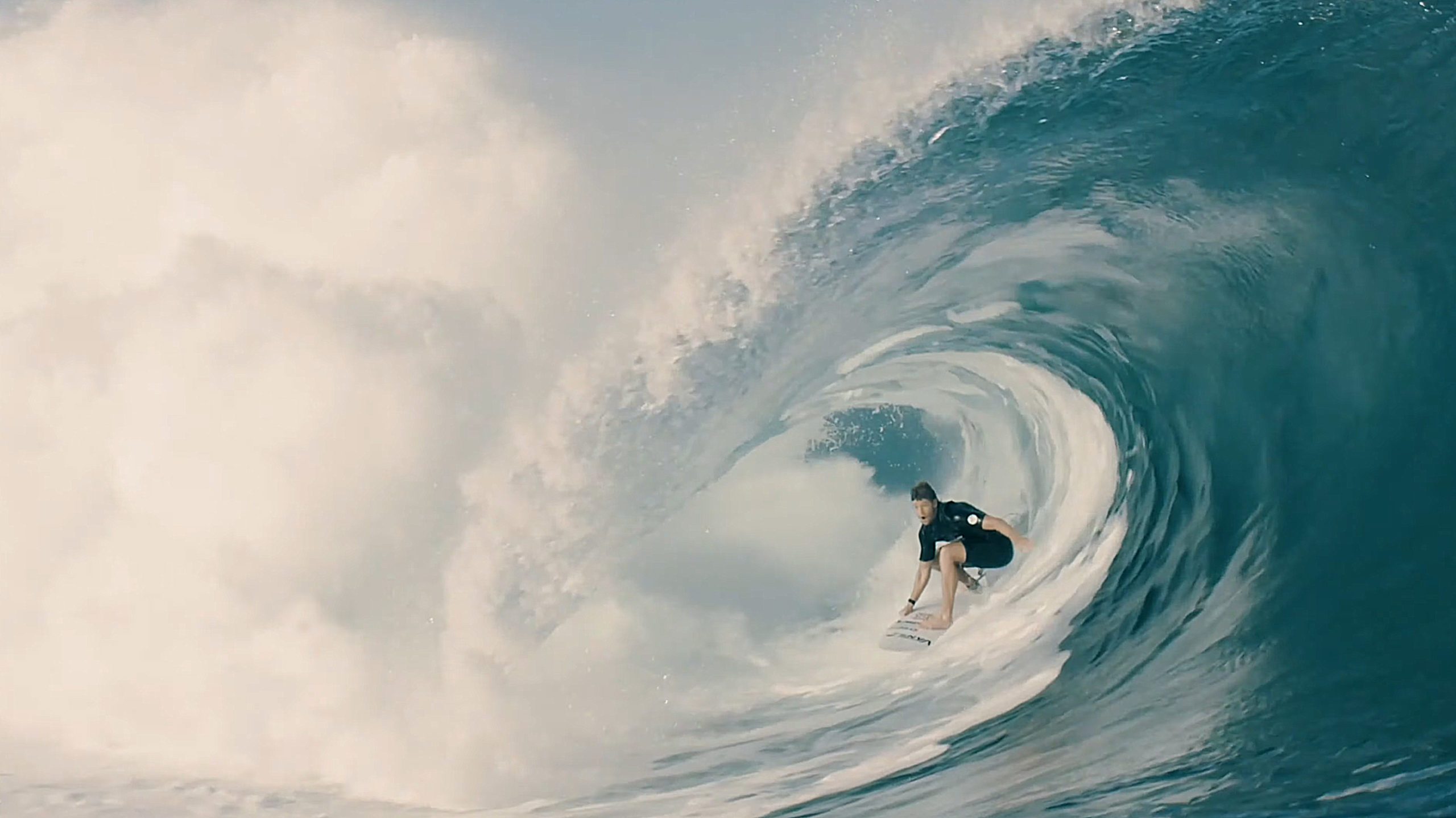 Between Koa Rothman, Nathan Florence, Jamie O’Brien and Eli Olson the North Shore is throughly Vlogged. The beauty of having four of the best Pipe surfers in the world documenting their every move every day is when Pipe starts pumping — as it did for much of April — we get to watch every insane wave and wipeout from four different angles and perspectives a couple of days after the spit settles.

In the vlog above, from the middle Florence, we’re treated to 19 minutes of the aforementioned four, along with John Florence, Ivan Florence (who has been having one hell of a breakout winter), Mason Ho, and lots more tackling Pipe as good as it gets. Literally. It’s not often Pipeline looks this way in April. If you’re gonna watch one Pipe edit from the recent run of insane surf, this is it.