This Is Us In: Coalescence—Official Trailer 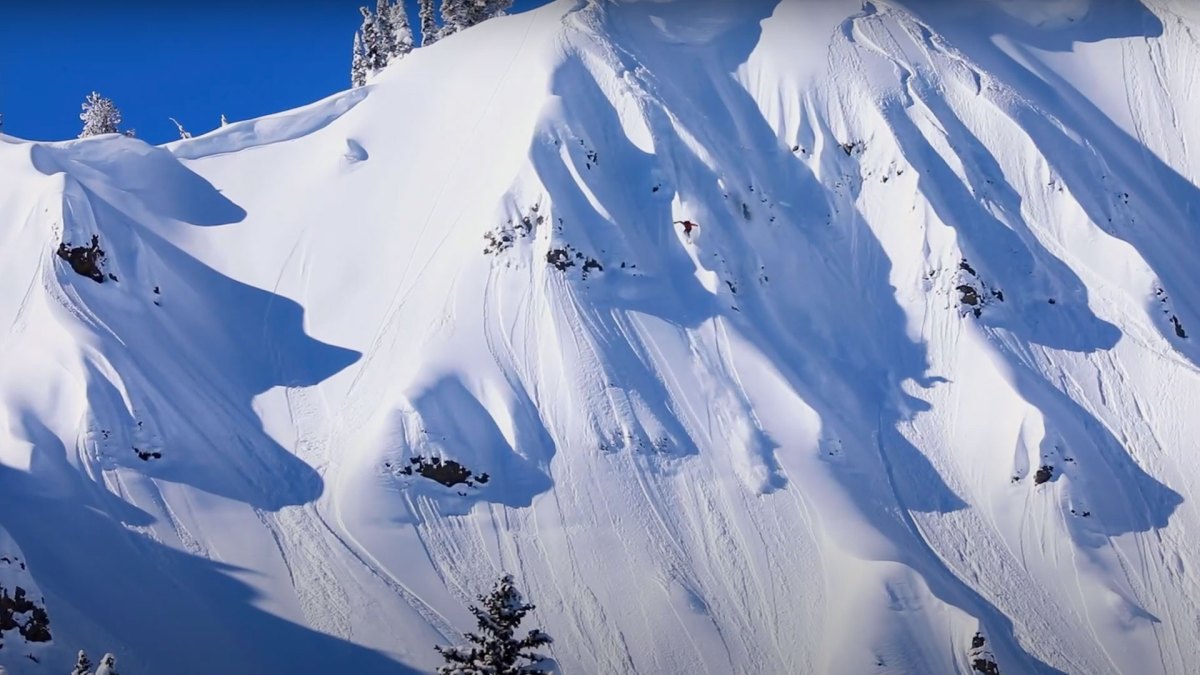 This Is Us In: Coalescence—Official Trailer

Cam FitzPatrick just released the teaser for his new project, Coalescence, to be released at the end of November.

“This Is Us In” brings you the first look at the full movie dropping at the end of November, 2020. We Introduce “COALESCENCE.” (The joining or merging of elements to form one mass or whole.) It takes an army to make this all happen. Riders merging from all areas to accomplish one goal; have a blast riding in the mountains and create something to show from it no matter who you are.