This Was The Last Swell Before Santa Cruz Closed Its Beaches 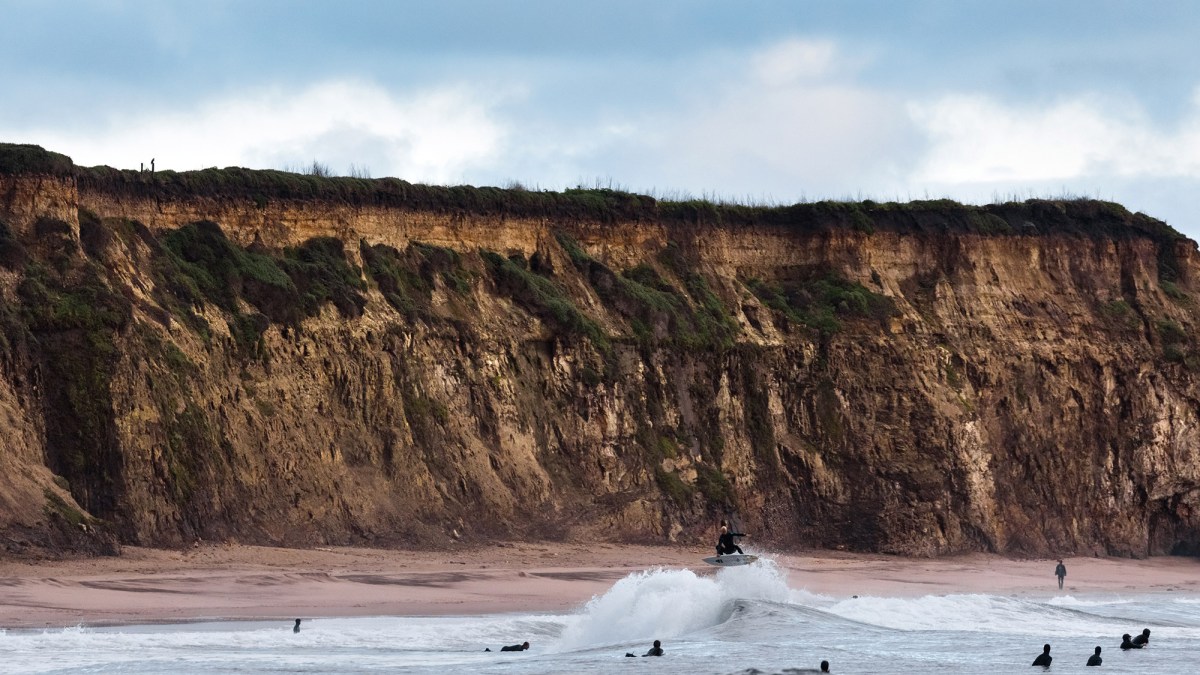 Along with the majority of California, the beaches and waves in Santa Cruz are now closed. “Santa Cruz officially locked down on April 9 to curb the influx of people coming to town to hang out and surf in this area — which I totally understand,” says SURFER Senior Photographer Ryan “Chachi” Craig. “It’s a tough situation and everyone in the world is confused on how to handle it. Every state, every county, every country says and does something a little different.”

The 14 photos below are from when beaches were still accessible in Chachi’s hometown of Santa Cruz. It’s a place he knows well and stalked alone while he was still allowed. “I didn’t fly in to shoot these photos. I can ride my bike to the beach or I can drive up the coast alone. Before surfing was shut down I was just doing my thing and photographing the scene. I didn’t invite surfers to shoot. I just showed up and either took a few photos or went surfing myself. None of this was arranged.”

According to Chachi, “surfing is — or was — an escape for a lot of people.” In order to keep providing a source of visual escape during these trying times, Chachi rounded up 14 photos shots from the last swell he was able to capture, for your viewing pleasure.

All photos and captions by Ryan “Chachi” Craig