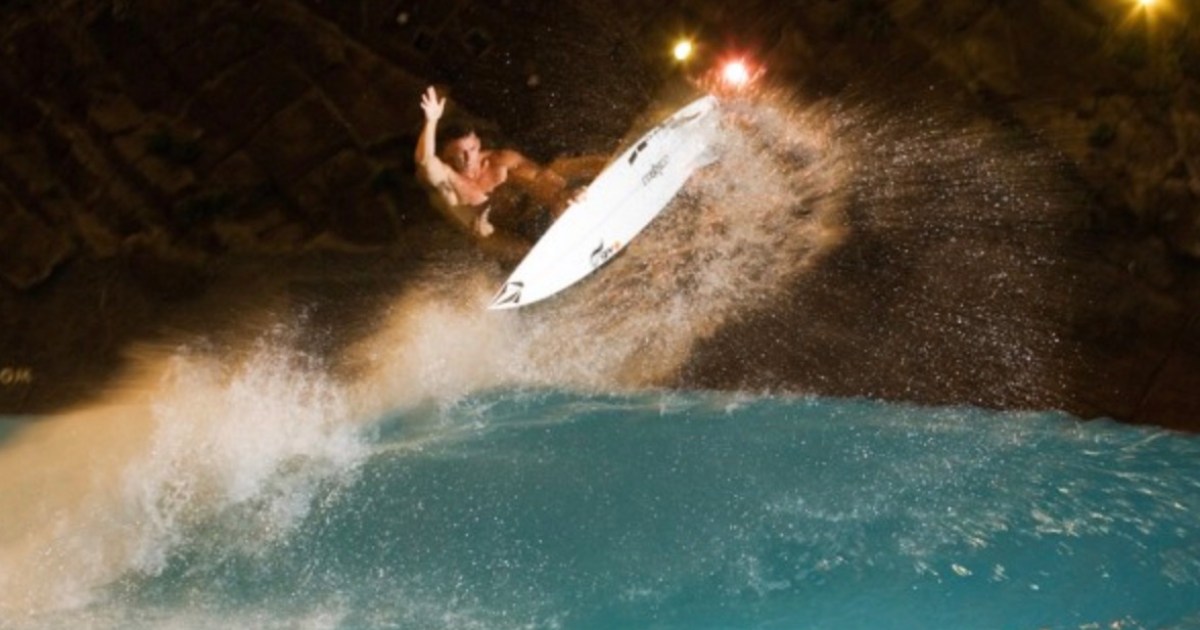 The Ocean Dome in Japan, which closed in 2007, was perhaps the most realistic version of an ocean that’s ever existed. Look no further than Owen Wright’s tube at :50 for proof. In what other artificial body of water have you seen a wave spit? Not even Slater’s Surf Ranch can claim that.

It’s been over 10 years since Owen, Julian Wilson, Jay Davies, Mitch Coleborn. Matt Wilkinson and a few others spent the day dodging backwash, punting airs, and getting legit tubes indoors in front of Ryan Kenny’s lens, for Surfing Life’s 2007 Hottest 100 movie. “So much fun out there,” Owen says, in the video above. “Sickest pits!”

Click in above to see how the wave-pool tech has changed since then.