To The Surprise of No One, John John Florence Wins the Haleiwa Challenger 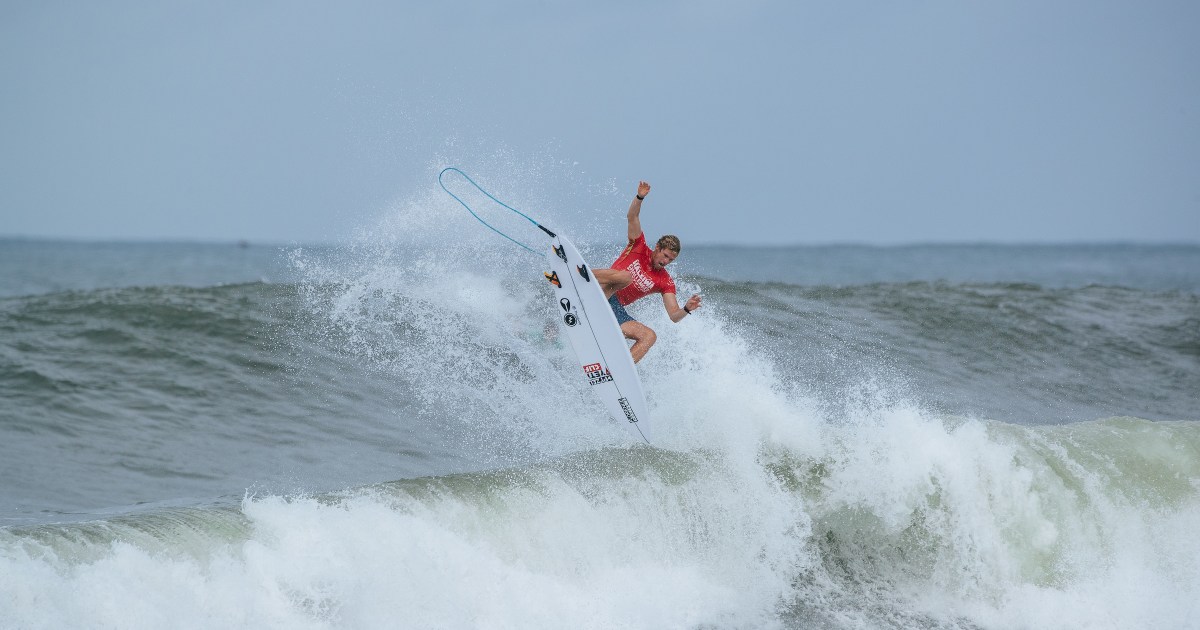 John Florence’s knee seems to be doing absolutely fine. Over the past week-plus at the Men’s Michelob ULTRA Pure Gold Haleiwa Challenger, the 2x World Champ has been blowing the competition out of the water and putting up the best scores of the event (did you see that 10-pointer in the final? Mamma mia).

But Florence’s back-in-action performance wasn’t the only bit of news to talk about from the event. The Men’s 2022 ‘CT roster was finalized and the following names will be joining the 2021 re-qualifiers on the ‘CT next season:

Stay tuned for the final day of the women’s event and continue reading the WSL’s official wrap-up of the men’s Haleiwa Challenger:

“I’m feeling good, really good and it’s just so much fun being here and competing again,” said Florence. “After those injuries the last few years, it just feels good to be here and I just want to say thanks to my wife, my family, my whole team, and everyone who’s there supporting me. It’s been huge going through these last couple years and to be here winning again is awesome.”


An early start from Pupo got the attention of eventual winner Florence as the North Shore, Oahu surfer unleashed an array of his signature power and progression on a wave at the midway point of the Final for a perfect 10 that had the crowd erupting in cheers and applause. The 29-year-old, 2X WSL Champion, wasn’t to be stopped – holding the highest single-wave score and heat total throughout the event – and placing all of the remaining finalists in a combination situation.This marked Robinson’s first-ever Finals appearance on the hallowed grounds of Haleiwa and he surged through the competition on his way to a runner-up finish. The 2021 CT Rookie will return to compete against the world’s best with renewed vigor following dominant performances at Haleiwa, including an excellent 16.40 heat total in the Round of 64 and an 8.33 wave in the Semifinals.

“That was a good run and it was funny because John (John Florence) and I were in a paddle battle before he just turned and went on a wave,” said Robinson. “I think that put him in a good rhythm with those two waves and I turned around thinking what just happened. But, it was such a fun event and a good tune-up for next year. It’s funny, it’s been two years since I’ve qualified now and everything here feels so different but at the same time it’s the same beautiful place and I’m just excited to be back here.”

A third-place for Igarashi kept him atop the Challenger Series rankings to close the 2021 season as Pupo’s fourth-place notched a career-best in a major WSL event.