Toby Miller: Training for Excellence | Beyond The Bib Presented by Toyota 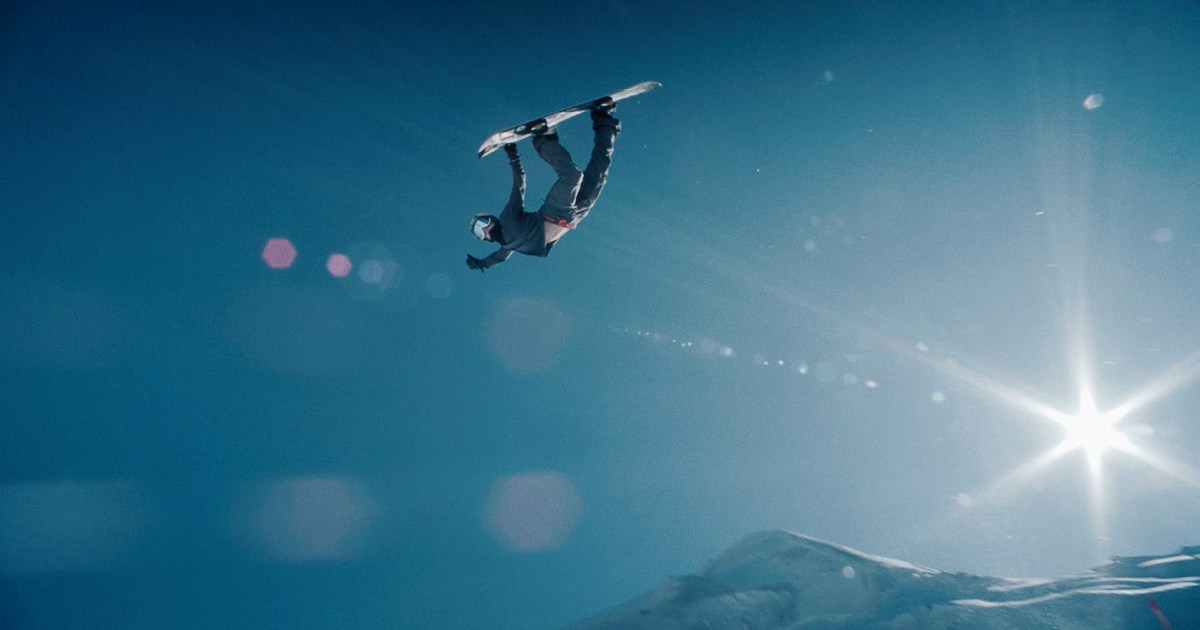 Like many young snowboarders, Team Toyota athlete Toby Miller started at an early age and sharpened his skills after his first toe side turn. His parents would decide to move from Big Bear Lake to Lake Tahoe, California, where the soon-to-be snowboard champ developed his skills on larger features and better halfpipes. The move allowed access to experienced coaches and the opportunity to hang with a few of the sport’s greatest who he admired and now calls mentors and even friends. Now in reach of achieving one of his highest goals, Toby gears up, stays focused, and trains hard for what could be the next biggest chapter in his snowboard career. Follow along on his journey in this two-part series for Beyond the Bib, season five, presented by Toyota.