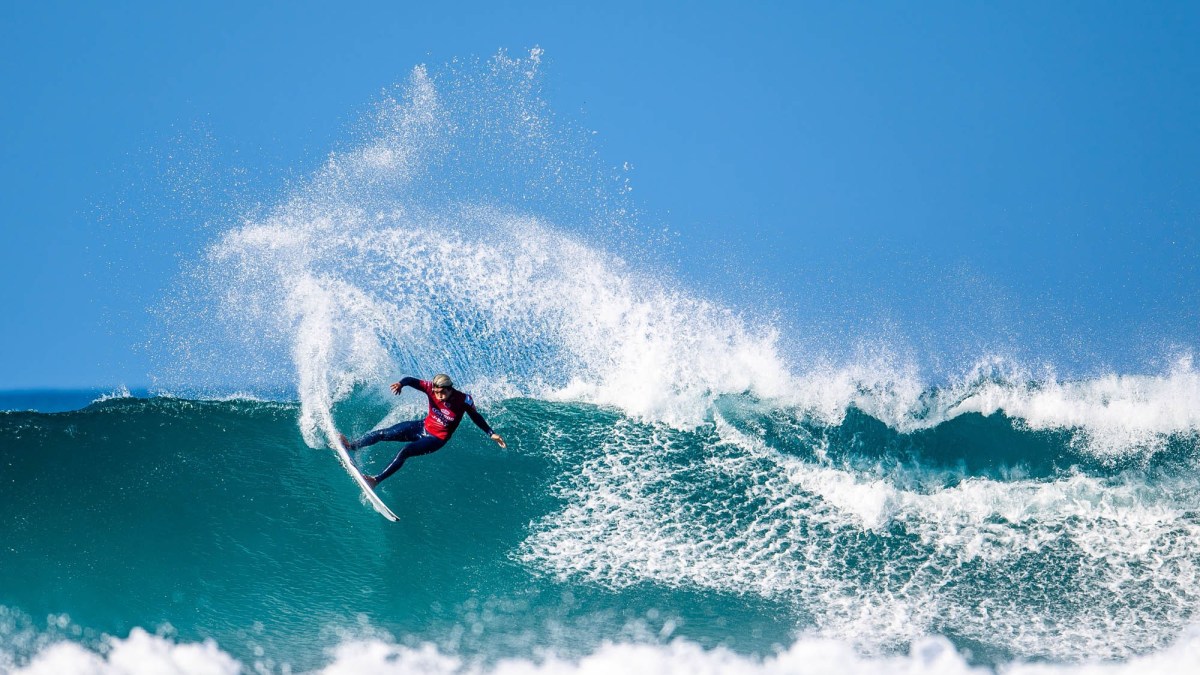 Today, Olympic officials announced new dates for the 2020 Summer Games in Tokyo, which were postponed last week due to the escalating COVID-19 global pandemic. The Games will now run from July 23 to August 8, 2021, exactly one year from the original Olympic schedule. Everything besides the dates, it seems, will remain the same — even the “2020” label is sticking around, mainly for T-shirt-related reasons.

As recently as two weeks ago, Olympic officials were committed to running the 2020 Games as scheduled despite the concerns from public health officials about COVID-19. But under mounting pressure as public training facilities closed, death tolls rose and Canada and Australia announced that they wouldn’t be sending their athlete’s to the Games, Olympic officials finally agreed to postpone the Games. While the modern Olympics have been canceled before due to World Wars, this is the first time they’ve been rescheduled.

“These new dates give the health authorities and all involved in the organisation of the Games the maximum time to deal with the constantly changing landscape and the disruption caused by the COVID-19 pandemic,” read a press release from the International Olympic Committee.

According to the release, all previously qualified athletes will retain their slots. There are still 12 slots waiting to be decided by the ISA World Surfing Games in El Salvador, an event which was also postponed from its original contest window in May due to the pandemic. As of right now, the ISA has provisional plans to run the World Surfing Games from June 6 to June 14, but will reassess on April 20 based on the recommendations of public health experts.