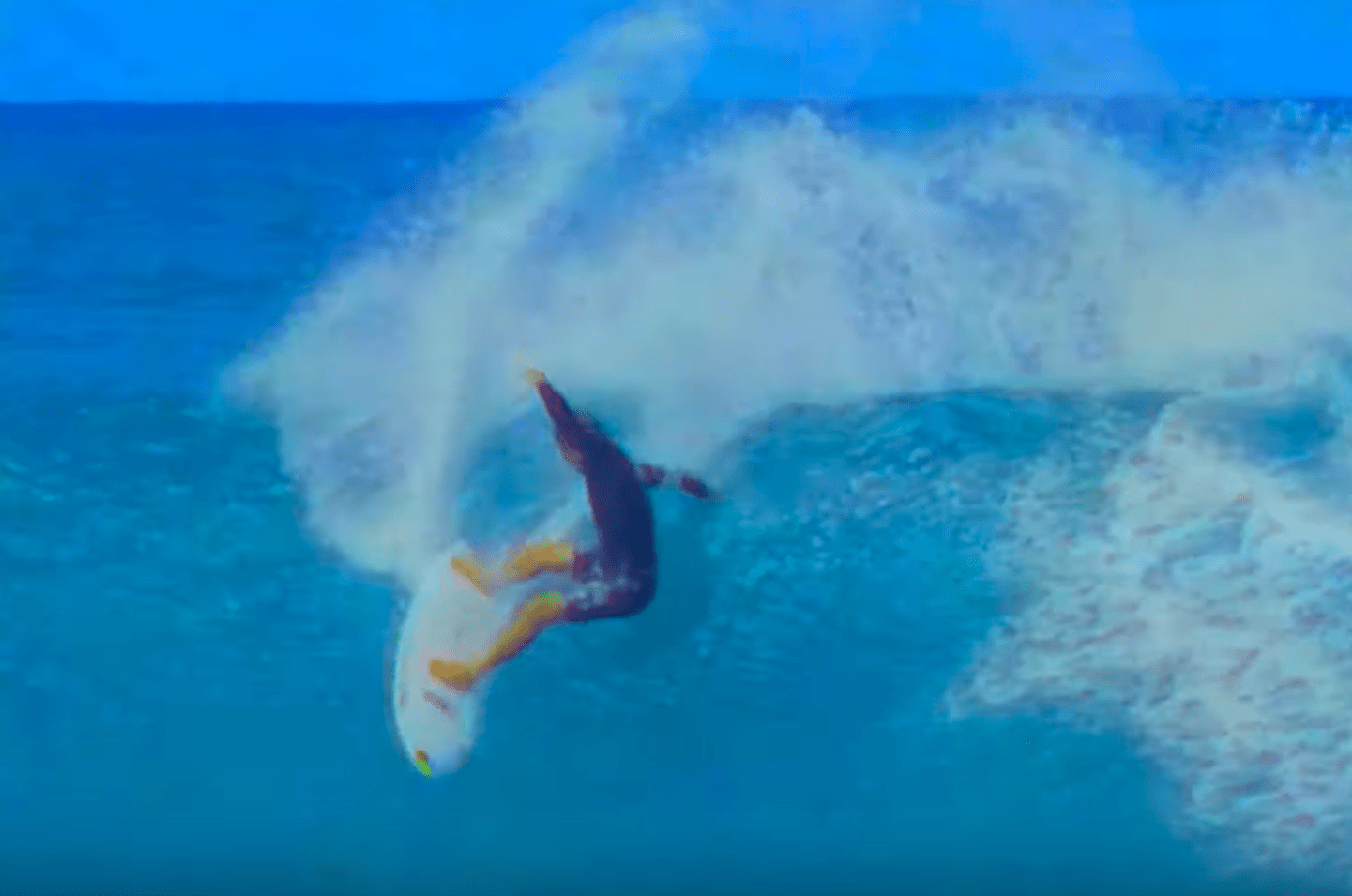 Ripping surfers like Asher Pacey have been singing the praise of twin fins (and riding them almost exclusively) for years now, and finally the rest of the surf world seems to be catching on. Think of it like this: When you learn to drive in a manual transmission, you’re forced to figure out the intricacies of the clutch, gas and the brake, and that makes you a more in-tune driver. Same idea here. A twin fin teaches you to pay attention to your foot placement, as well as where you are on every wave, because you’ll otherwise slide and skid out. But a twinnie is also much faster than a thruster, and because you won’t have to worry about generating speed, you can focus on other aspects of your game. Basically, riding a twin fin makes you a better surfer.

As displayed here by the Channel Islands team on the new FishBeard model, a well-made twinnie can be ripped in just about every sort of wave. It’s just about time someone like Mikey February or Conner Coffin busts one out during a ‘CT comp at perfect Jeffreys Bay.