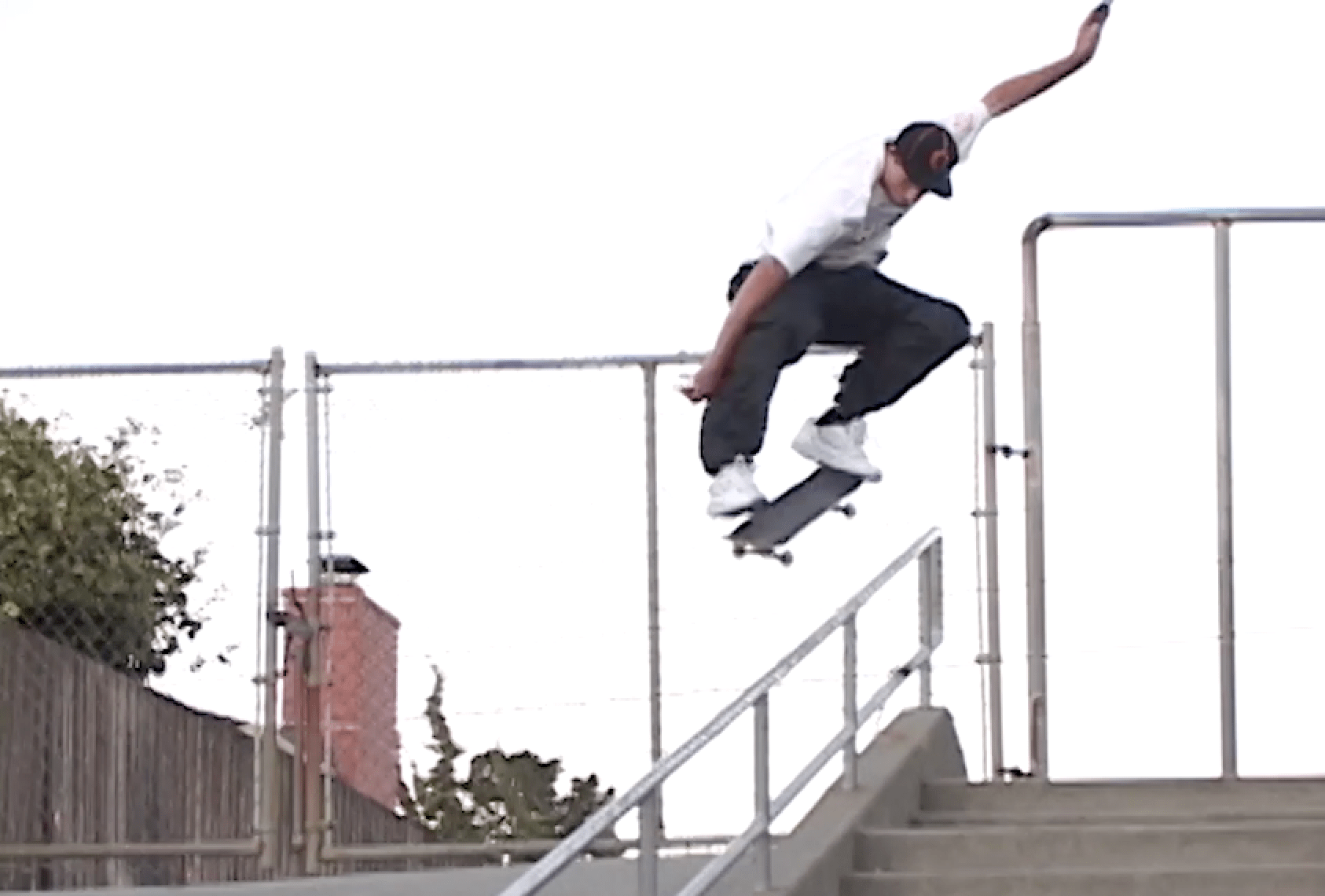 TWS asked me If I would be interested in releasing all of my raw footage from when I worked at Transworld 2003-2008.
I was hesitant to go through 500 logged tapes that I haven’t seen in decades, because watching shaky footage, horrible angles, boring shots, and hearing myself talk, did not seem like a fun way to spend my time. After thinking about it for a few days I realized this could be very therapeutic. All of the episodes will be presented in chronological order, to keep it fun I won’t even know what’s going to be on the next episode until I turn the page and pop in the next tape. Each episode will be like a “transfer tape,” this was something filmers did in the past when we gave footage to another filmer. It was a tape with our angles of tricks, some roll ups, slams, b-roll, and personality. So if you’re interested in seeing what some of your favorite skaters looked like 11 years ago keep an eye out for my episodes, and remember If you don’t see a make on episode 8 tape TW024 you might see the make on episode 11 tape TW031.—Jason Hernandez