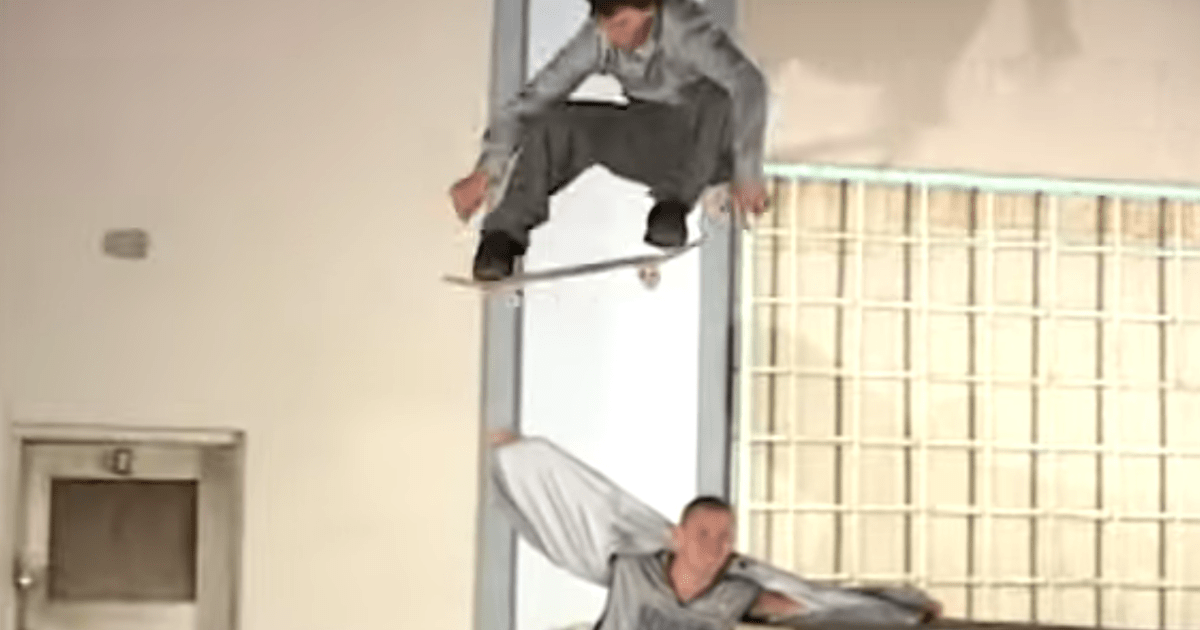 Tapes 57-63
These next tapes are starting to show the skaters I was leaning toward for the next video (Subtleties). I know I’m getting close to the end of Free Your Mind filming, Drehobl still needs to Ollie that big double set in SF and maybe a few more Welsh clips. I think the clips of Colt are just two nights skating with him. A lot of the next tapes will be Stefan Janoski, Kyle Leeper, and Brandon Biebel—his b-roll is so fun, I kept the camera on him a lot when we’d go out skating. Oh I almost forgot, Are You Alright? Jon Holland and I did that video in between Free Your Mind and Subtleties. We drove a RV from San Diego all the way up to Canada, lots of fun stories to come…