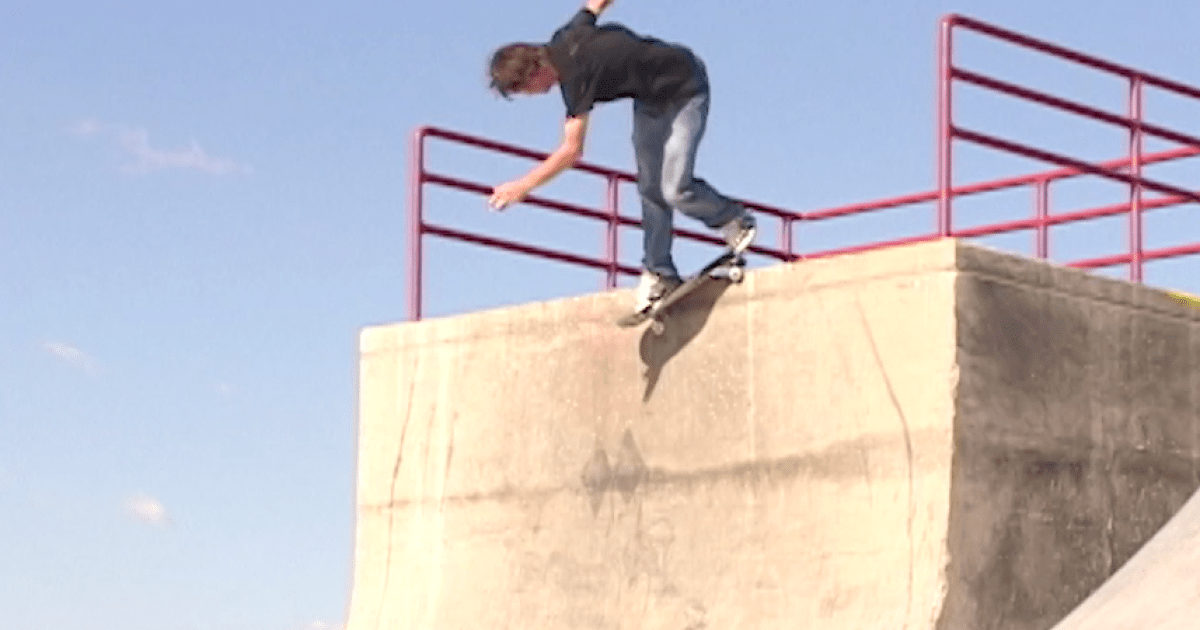 Revisiting these tapes brings up so many feelings. Most run-ins with cops, security, concerned citizens, I hate the way I sound. I can remember the way I thought, “IT IS US AGAINST THEM.” I thought of getting clips as “winning.” I wanted the skater/us to win. I was so down to go back countless times, go later, go earlier, use other skaters as decoys to skate the front while we went and filmed in the back. Hearing my voice, hearing the way I spoke makes me want to jump back in time and smack that kid in the head and try to knock some sense into him. Okay, now thats out of the way 🙂

Skating with Chad Tim Tim and the 508 guys was easy, I’d known them for years prior. When I was a sponsored skater, I would skate down their way. I don’t even remember the pool session with Jim Greco. If I didn’t have it on tape I would never know I was there. The end of this episode gets into my first big trip with Jon Holland for Are You Alright?. I had never made a film like this—it was a documentary/skate video. We went on a month-long RV trip before shooting Subtleties. We had to make two films a year, which might not sound like a lot nowadays, but it was so tough. I grew a lot during this month. I was a 23 year old kid put in charge of driving a massive RV around (I had never driven one before) having a handful of your idols lives in your hands behind the wheel, making sure you filmed everything good, not acting too immature, and just not being lame. You learn a lot.