Vans 30 Years of the Half Cab Video Series 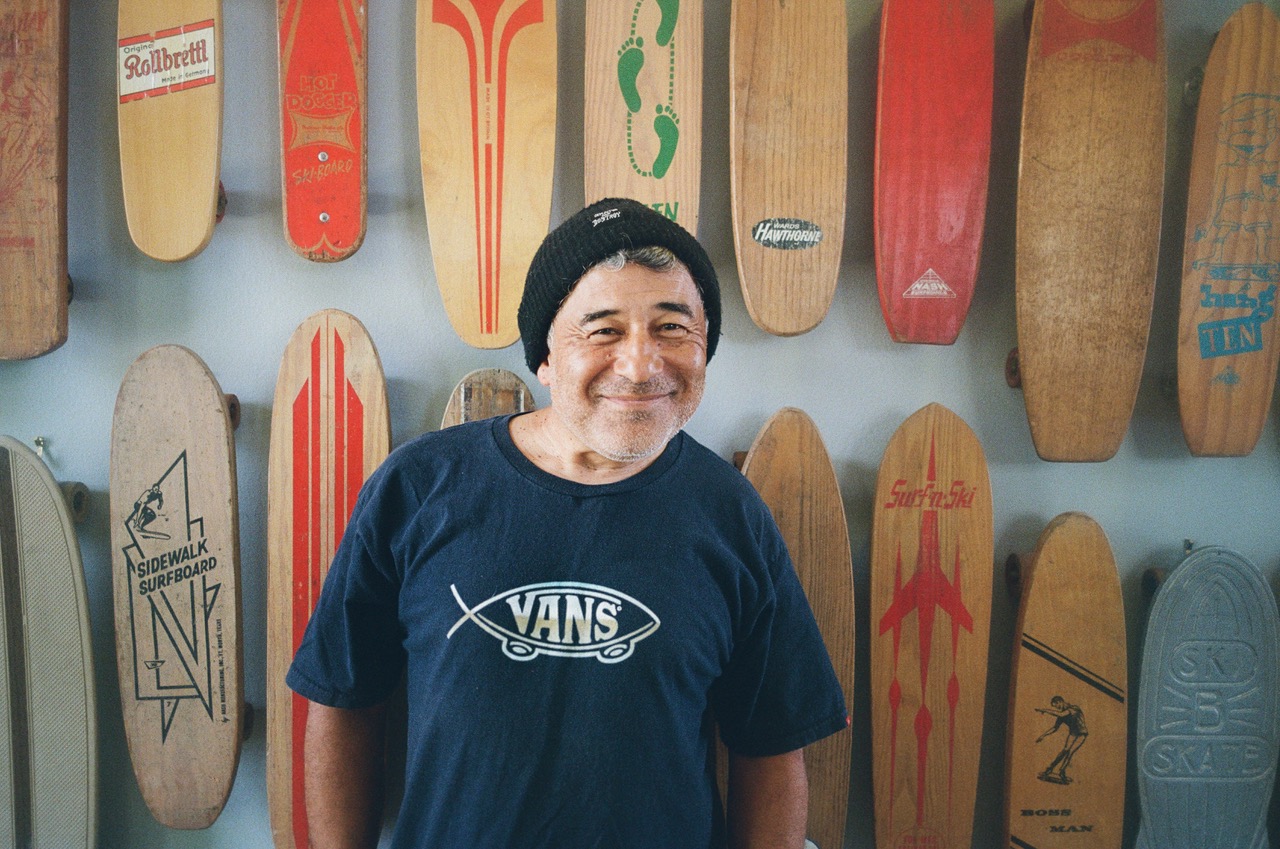 Vans is proud to announce a three-part series, Cut Down: 30 Years of the Vans Half Cab, celebrating the 30th anniversary of the most influential skate shoe of all time.

After three decades, the origins and creative DIY spirit of the Half Cab still run true to Vans’ and skateboarding’s DNA. To honor the Half Cab’s cultural influence, undeniable impact on skate and street style, and timeless appeal over the years, Vans will highlight the iconic silhouette’s progression—starting with its humble beginnings in the ‘90s, the shoe’s adoption and adaptation throughout the years, and the staying power of the Half Cab through the eyes of the next generation of skaters. 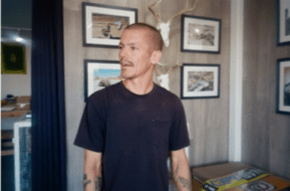 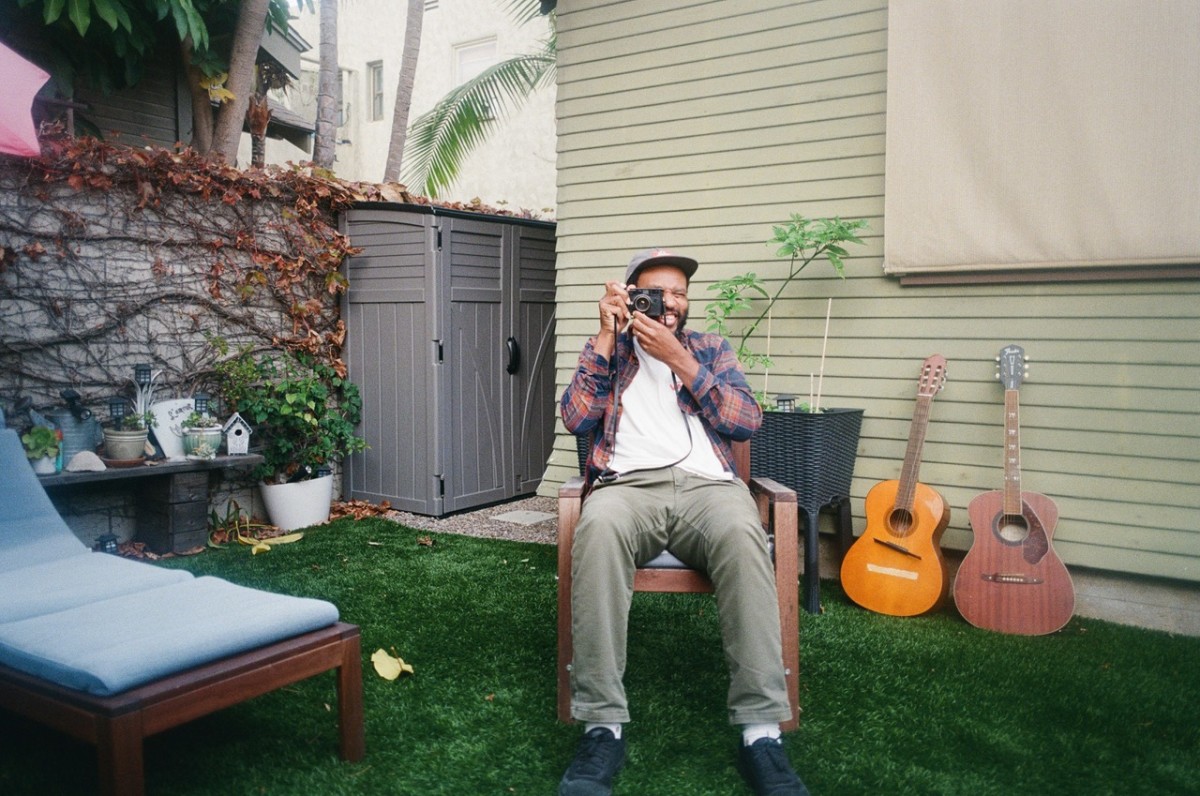 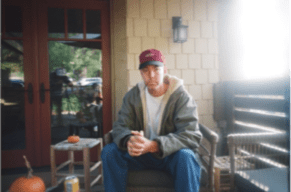 In the first episode, The Full Cab, Vans taps into the story behind how the original Caballero silhouette came to be, with insights from Steve himself, as well as skateboarding legends Ray Barbee and Christian Hosoi, who provide context into skateboarding culture at the time. A question of which skater was the first to infamously cut down the silhouette leads into episode two, The Street Cab, which explores skateboarding’s transition from vert to street and the Half Cab’s staying power. Episode three, The Cab Legacy, delivers the next generation’s perspective on the future of the Half Cab, punctuated with skate footage from around the world. Look for episodes two and three to drop later this year. Guest appearances and interviews range from Geoff Rowley, Andrew Reynolds, and Mike Carroll.

Introduced in 1989 by Vans and Steve Caballero, the Caballero marked the introduction to an era of signature skate shoes. Over the next few years, skateboarders saw a chance to reimagine the silhouette by cutting down the high-top padding to better meet their needs, and in 1992, the Half Cab was born. Three decades later, Vans is proud to uplift the Half Cab’s story and heritage, while shining a light on its influence on the future of skateboarding. Stay tuned to Vans.com/HalfCab throughout the year for more information on all upcoming product drops, exciting collaborations, and content releases.

Watch the first episode of Cut Down: 30 Years of the Vans Half Cab.