Vans ‘Nice To See You’ 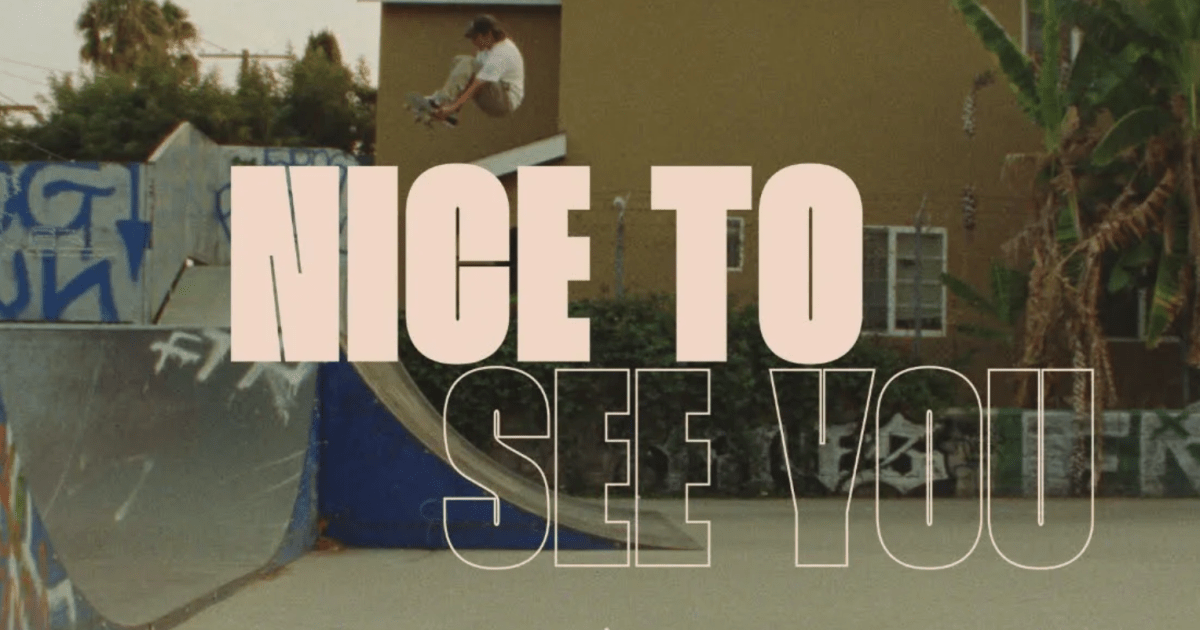 Vans is proud to present the world premiere of Nice To See You, a new feature-length film built from the ground up to highlight Vans’ global skateboarding team roster and bring to life the creative visions of talented filmmakers around the world.