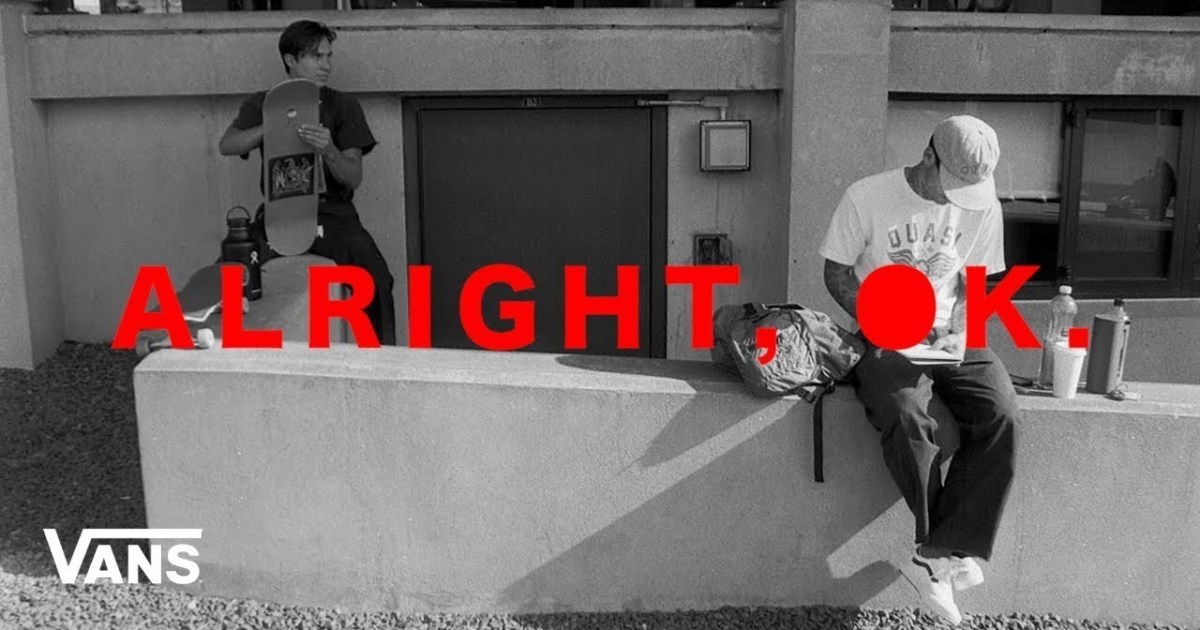 Director Greg Hunt reunites the two for the first time since the release of Vans PROPELLER in 2015, finding skate spots from all over the globe in Australia, New Zealand, Spain, Portugal, New York and their home states of Virginia and California. Skateboarding has a gift of bringing together the most unlikely people from around the world, through the love of the simple act of rolling.