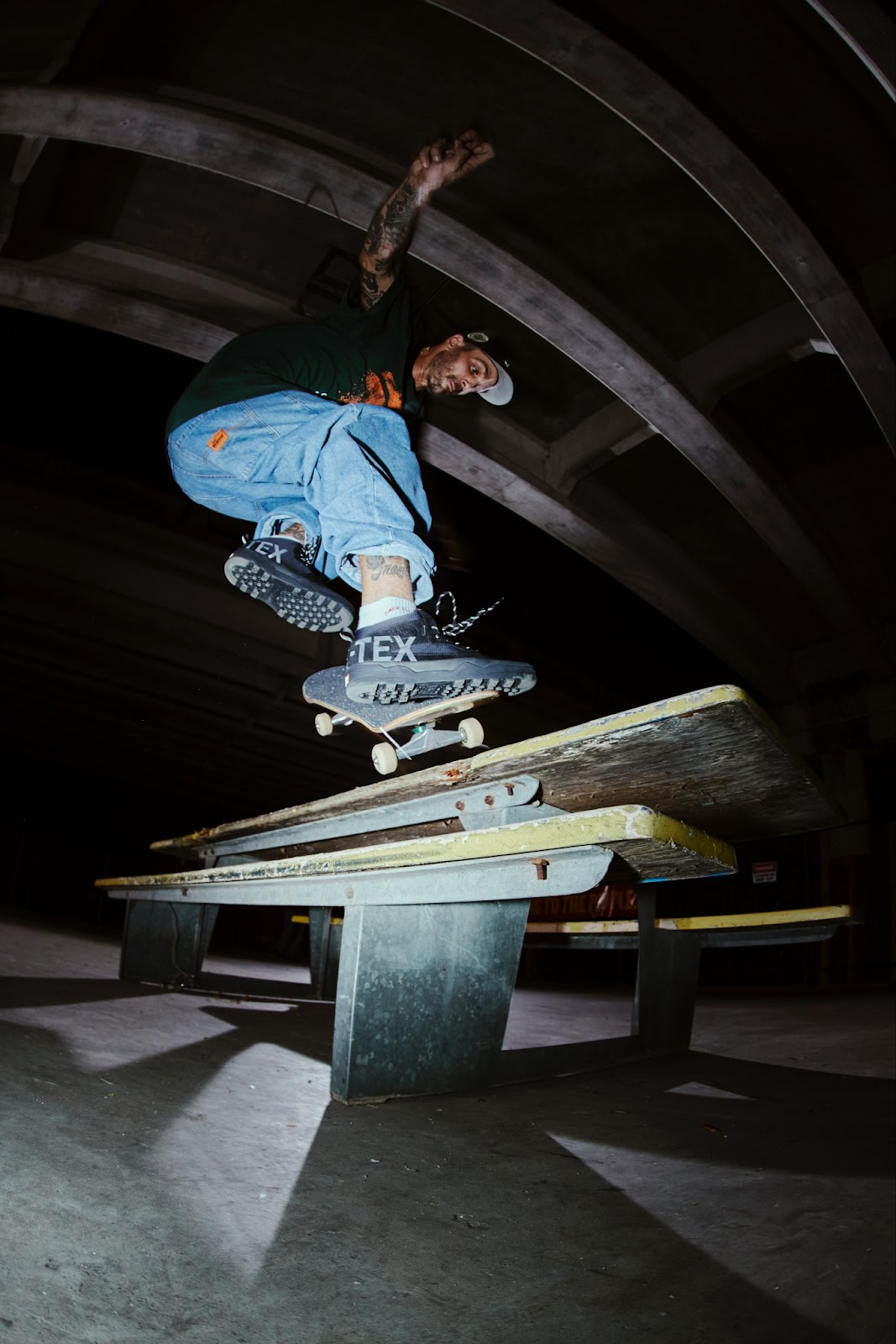 Inspired by (and made to withstand) the ruff and rugged streets of New Orleans’ and its unique climate, the sturdy sneaker can handle everything from a skate session to a covert graffiti mission or an unexpected rainstorm. 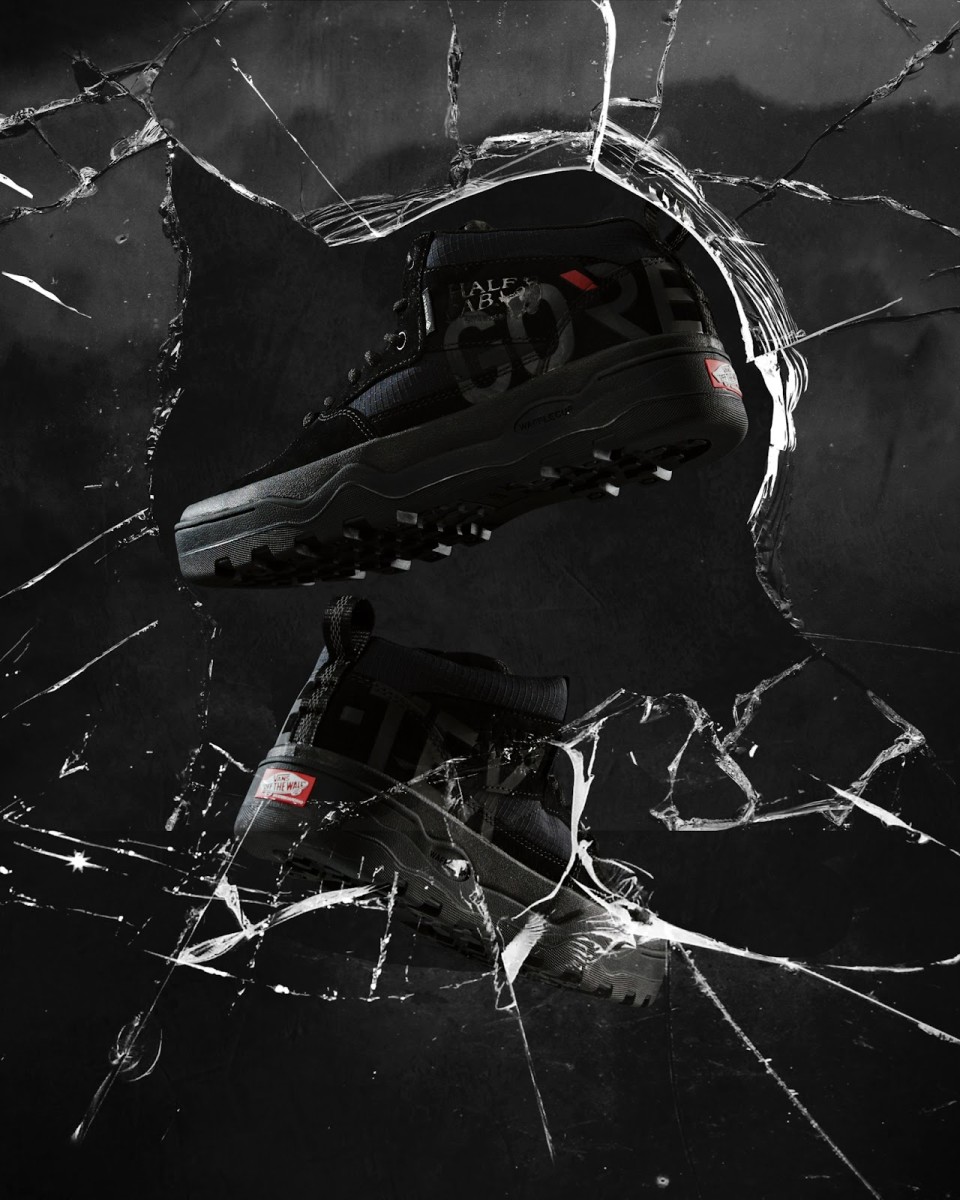 Humidity has been stomping the streets of New Orleans since 1996, so to say they’re familiar with the rugged streets of the Big Easy (and its climate) is an understatement. When you live, skate, tag, and create in New Orleans, you need a sneaker that’s as unique, proud, and sturdy as the city itself, so Vans Skateboarding and Humidity have joined forces for the do-anything Skate Half Cab Sentry GTX.

A blacked-out silhouette that Humidity proudly states is “built for ANY situation,” the Skate Half Cab Sentry GTX is a mash up of Vans Skateboarding footwear. That’s to say Humidity’s owner Phillip Santosuosso pulled in bits and pieces from across Vans’ skate lineup to create something new and unexpected.

Featuring a blacked-out color scheme, the Vans Skateboarding x Humidity Skate Half Cab Sentry GTX upgrades the classic Half Cab silhouette with a fully waterproof GORE-TEX membrane and a lugged Wafflecup sole. It’s half sneaker and half boot, and it leans further into its tactical-and-technical styling with daisy-chain heel webbing plus reflective boot laces.

The details don’t stop there either, as the upper boasts an embossed Half Cab print and an oversized, reflective GORE-TEX logo that wraps around the heel to let everyone know that you’re not playing around no matter how intense the weather gets. A finishing touch is provided by a fully functional tongue pull with Humidity branding that sits atop the classic Half Cab tongue tag.