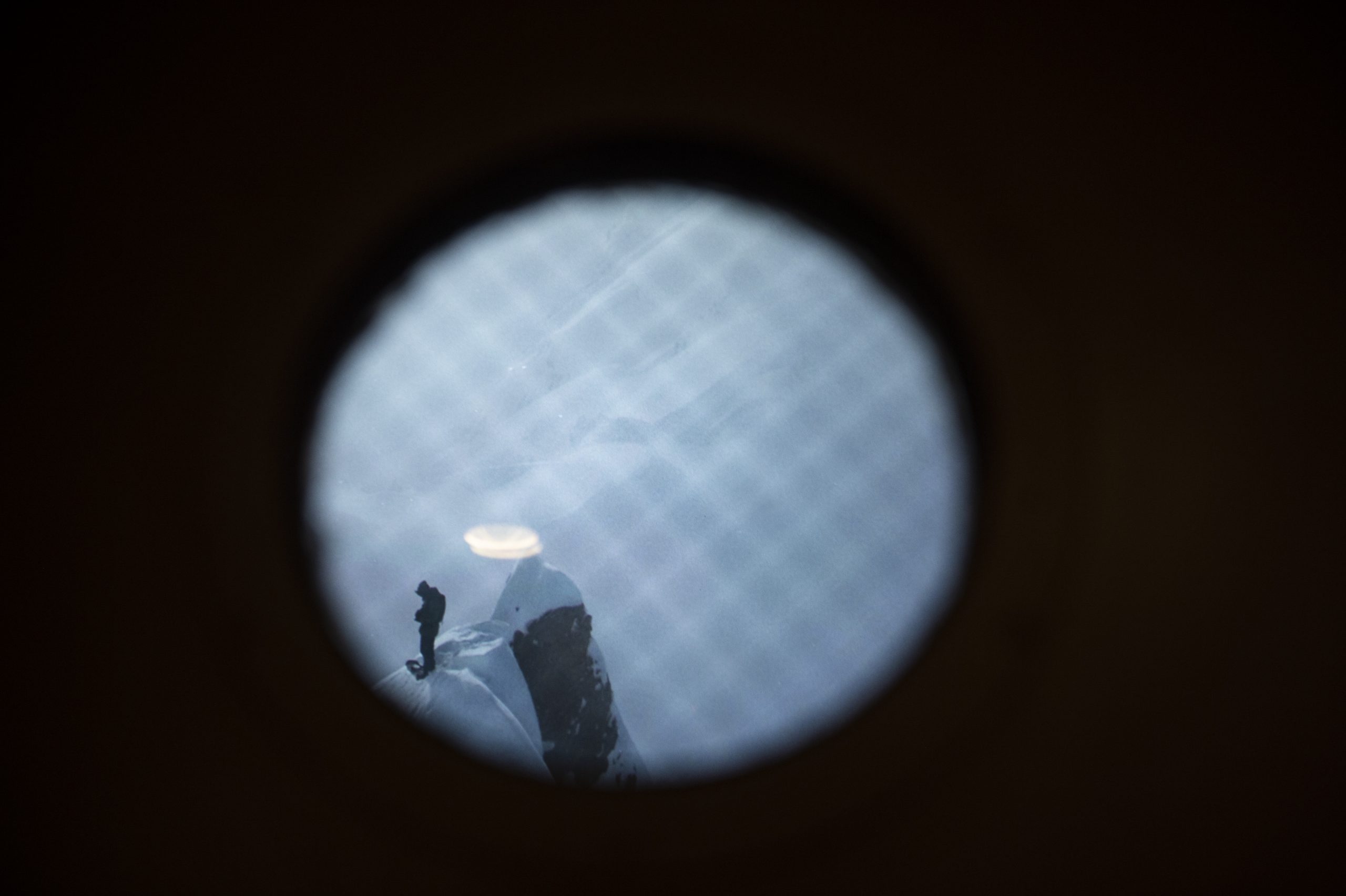 For a limited time, sit down and watch Ben Ferguson’s Fleeting Time on Red Bull TV! You can’t watch it here, you have to clink the link!

Didn’t have time to make it to a premiere stop? Now is your chance to get in on all the action.

“I’m very excited to show Fleeting Time to everyone. After the past two years the crew and I have a movie we are proud to share with snowboarders and the rest of the world. The film is an homage to the movies I grew up watching as a kid—fast paced snowboarding and heavy hitting music to match. I hope our movie makes you want to snowboard.”  – Ben Ferguson