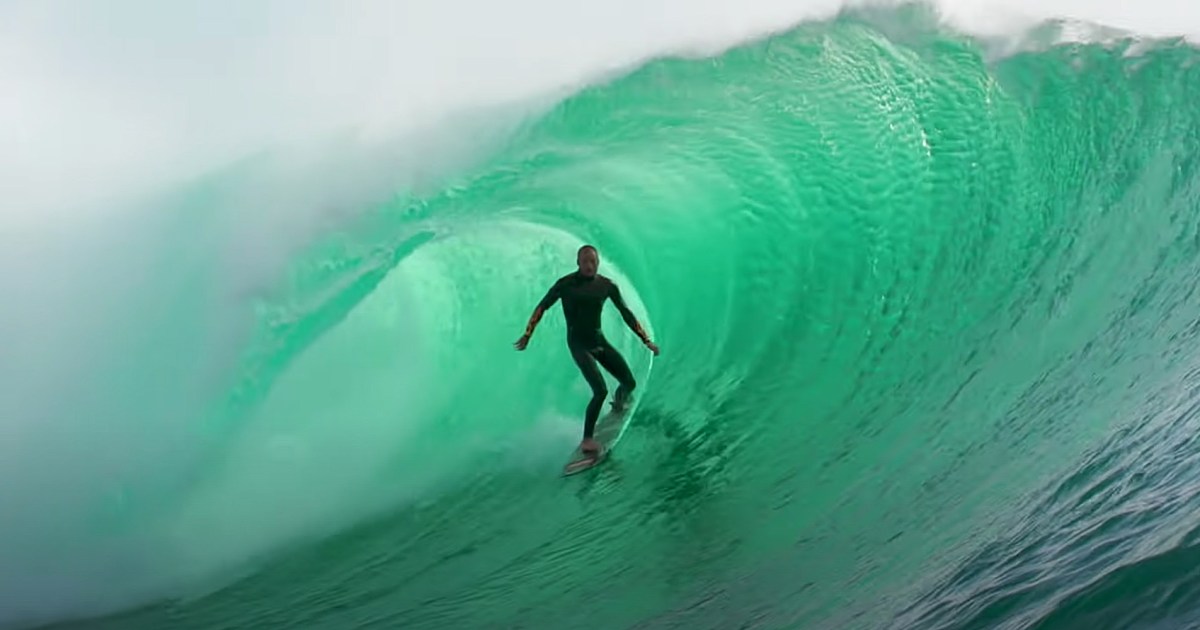 Dion Agius’ films are always a must-watch. Not only because they feature radical surfing done by Agius himself, and friends like Craig Anderson and Chippa Wilson, but because they’re often some of the most beautiful works of surf cinematography. Agius’ new film, “Dark Hollow”, follows suit.

Created in conjunction with filmmaker Joe Guglielmino, “Dark Hollow” is inspired by Agius’ deep connection with his home state of Tasmania and is an effortto generate support for the future of the Tasmanian Wilderness World Heritage Area.

“Joe G and I have been working on Dark Hollow for the past few years,” says Agius about the film. “It’s grown and evolved over time, but it has always taken its core inspiration from my home state of Tasmania. The film is our vision of how the world could be if we looked after it, and features appearances from some of my best friends, including Craig Anderson and Chippa Wilson.”

Click play above to watch Adius and Co. get radical against the beautiful, wave-rich backdrop that is Tasmania.