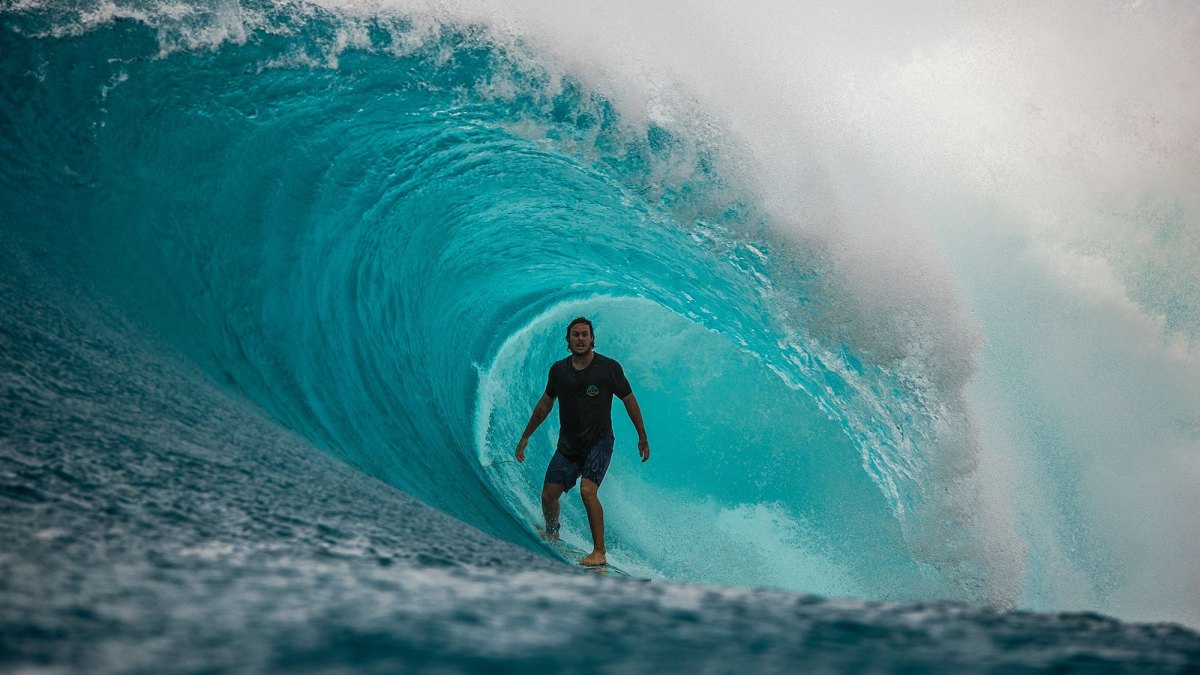 It’s no wonder that “Pentacoastal”, a new full-length surf film from Wade Goodall and Shane Fletcher, has inspired such anticipation. Look no further than the film’s star and co-director. Goodall’s is a meandering journey of nearly two decades spent in the spotlight. From Pro Junior standout to creative freesurf wunderkind to injury prone and sponsorless, Goodall and his surfing have never ceased to captivate.

Inspired by Australian cult cinema, the “Pentacoastal” journey follows Wade Goodall across a quasi-recursive map, covertly depicted by a pentagram drawn on the atlas of Australia.

“Every aspect of this film had an artistic goal of cohesion and an underlying visual theme,” Goodall explains.

Goodall enlisted the much-sought-after Shane Fletcher (the creator behind “Out of Bounds”, “Cheese II”) as his co-director. “In creating surf films, there is a balance,” Fletcher says of the duo’s approach to “Pentacoastal.” “There’s value in creating counterpoints to what already exists in the surf world. With so much single-drop content, there is a place for longer length surf-films. “Pentacoastal” is a sensory experience, sonically and visually. At the same, it also evokes that reminiscent aspect of traveling and surfing with your friends.”

With striking cinematography, distinctive art direction and world-class surfing, set to a curated soundtrack of songs by Grinderman, 35007, Brian Jonestown Massacre, Windhand and Goons of Doom, with original compositions from Black Waves, Thom Pringle, Nathan Fletcher, Shane Fletcher and more, “Pentacoastal”’s got all the pieces in place.

Click play to watch the epic full-length surf film we’ve all been waiting for.