We’re in for a La Niña Winter, Here’s What That Means for the West Coast 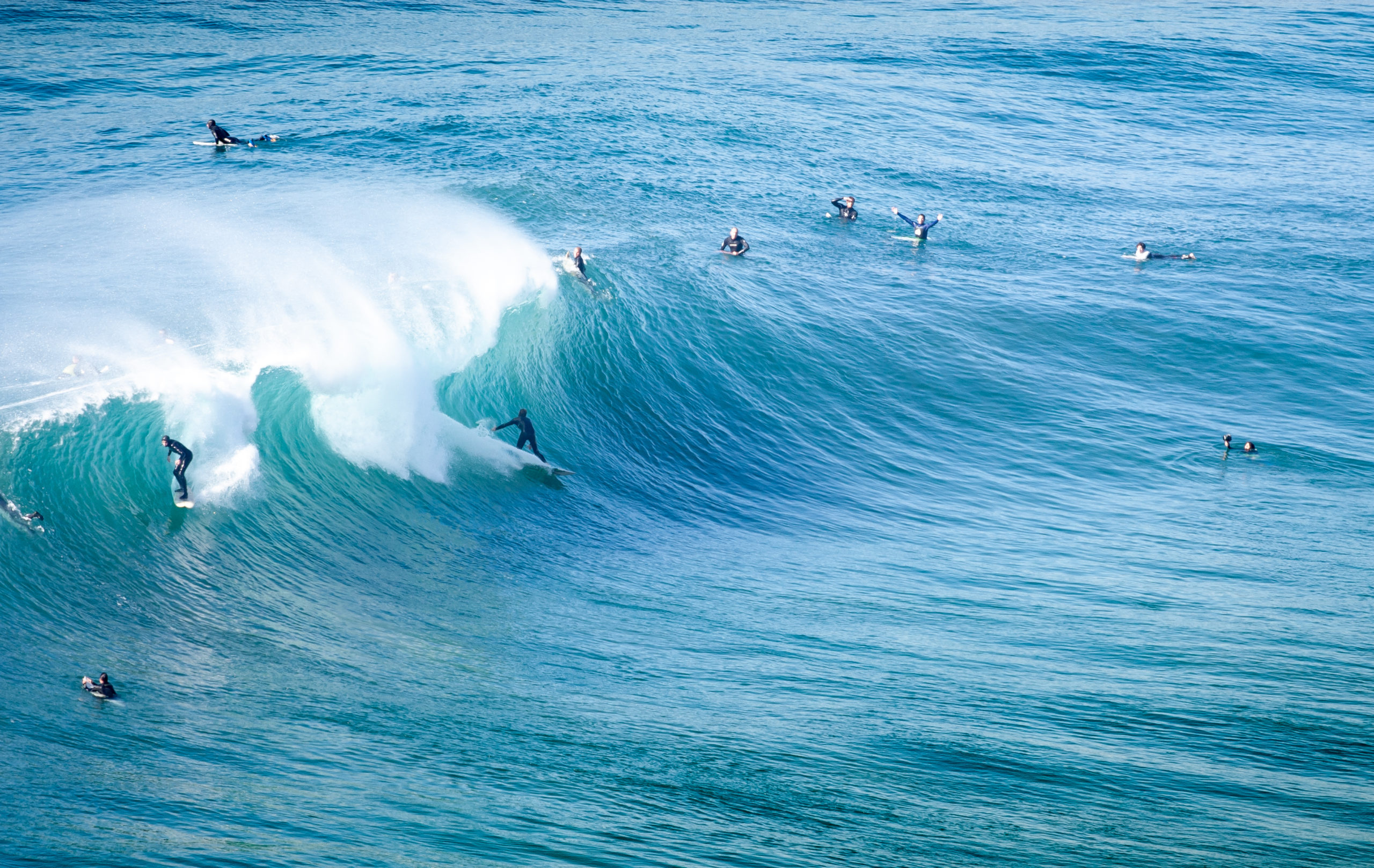 Earlier this month, the National Oceanographic and Atmospheric Administration (NOAA) announced that the northern hemisphere is officially in La Niña and will probably remain so through winter. So what exactly does that mean for surfers?

“El Niño is synonymous with pumping surf along the US West Coast — does La Niña equate to wave famine? Well, not exactly,” Schaler Perry, a Pacific Forecaster for Surfline, tells us. “For a number of reasons, but primarily because not all La Niña or El Niño events are created equal. There are different flavors, if you will.”

Perry says that “an earmark of La Niña,” which is a global redistribution of cool temperatures, wind and precipitation counterpart to El Niño’s heat, “is an enhanced polar Jet Stream lifting through the Bering Sea, arching through Alaska, and descending through interior British Columbia into the Northern Rockies. High Pressure is centered over the western Gulf of Alaska and the Pacific Jet Stream, at times, undercuts the high. The end result is often a decrease in significant swell.”

But that depends on where along the coast you are. North of Point Conception, Perry says overall surf heights are likely to hover a little below normal and a wetter, cooler winter might also be in store for the Pacific Northwest. That could bode well for efforts to quell the slew of wildfires currently ravaging the area, but it might not make for better surf.

South of Point Conception, where more westerly swells are favored, you’re more likely to see “less significant surf increases,” according to Perry. “To see significant surf for California, and especially Southern California, it is important for storms to be in close proximity and approaching from the west instead of north.”

Southern California will hopefully see waves like the one above this winter, but, thanks to La Nina, they could be far and few between

Still yet, while points north along the coast could see more swell than those to the south, La Niña usually suggests less favorable winds in the north, and more favorable conditions between the Bay Area and Southern California. So, while swells in Southern California might be smaller, fewer, and farther between, La Niña generally offers the region better wind conditions.

La Niña doesn’t just impact the West Coast. While we can expect lower sea surface temperatures in the Pacific, an enhanced polar Jet Stream could lead to a more severe final couple of months of the Atlantic hurricane season along the eastern seaboard, which hasn’t exactly been quiet to begin with.

Of course, then there’s the effect that global climate change has on these systems, which, with 2020 being set to become one of the warmest years on record, is as much of a factor as ever. And as CNN Meteorologist Brandon Miller put it, “La Niña tends to pull down global temperatures, but in recent years we have been warming the planet so fast, it’s like hitting a small speed bump at 80 mph—it barely even registers.”

In the end, West Coasters might not want to hold their breaths for a banner winter season ahead, but that’s not to say that all bets are off, either.