What It Takes to Become “The Ultimate Surfer” 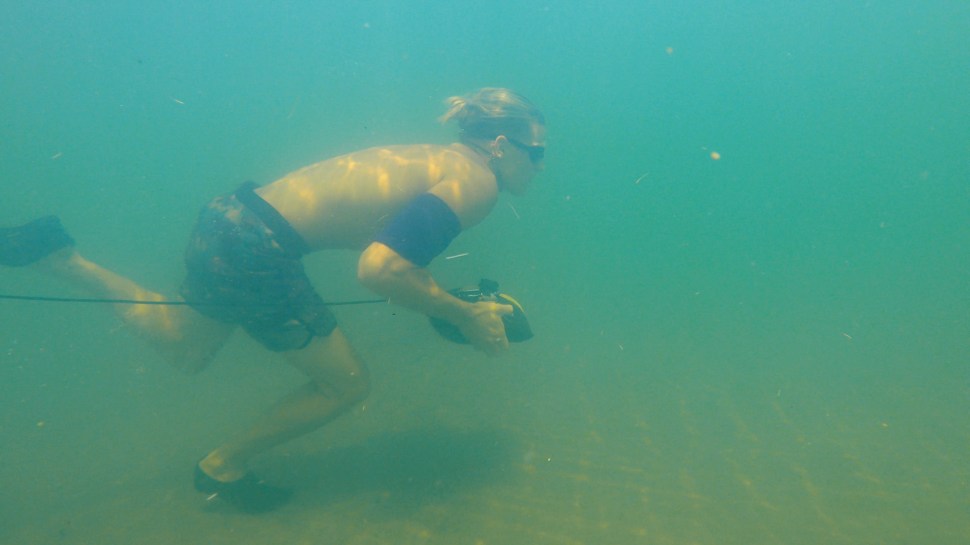 This article was produced in partnership with ABC. Be sure to check out the premiere of “The Ultimate Surfer” on Monday, Aug. 23, and Tuesday, Aug. 24, 10/9c.

When it comes to televised entertainment, America has two loves: reality and sports. They pull in higher ratings, larger audiences, and more passionate fandoms than we know what to do with.

This summer, surfing will make its reality TV debut on The Ultimate Surfer, which premieres on August 23rd on ABC. The 8-episode show takes place at The Surf Ranch–the world’s best man-made wave–where 14 top talents will battle it out for the prize of $100k and a spot on the 2022 Championship Tour. Even if you don’t normally love watching reality television, believe us, this one is worth a watch.

But exactly what will it take to become The Ultimate Surfer?

While surfers will push their abilities in various “beach challenges”, these challenges only serve as a leg-up for when it really matters, which is during the head-to-head “surf offs” that happen in every episode. Surfers cannot be eliminated for anything except surfing itself, which puts a premium on performance and lends credibility to the format. Which is great. It would be lame to see a surfer kicked off the show because they lost on land, especially with $100k and three wildcards on the Championship Tour on the line.

In advance of the show, here’s an exclusive look at some of the challenges that will help decide The Ultimate Surfer.

The best surfers in the world train their bodies and their minds to stay calm underwater, whether they’re taking a set on the head or trying to resurface after a wipeout. In order to test the competitors’ lung capacities, surfers pair up to face the Breathwork Buoy Challenge, where they’ll race along the deep end of The Surf Ranch pool while tethered to one another and lugging underwater weights. On top of that, a wave gets pumped straight through them in the middle of the circuit. So how does it end? Let’s just say that with 14 surfers racing — all attached to weights and buoys and each other by rope — chaos ensues, and it doesn’t quite unfold as expected. 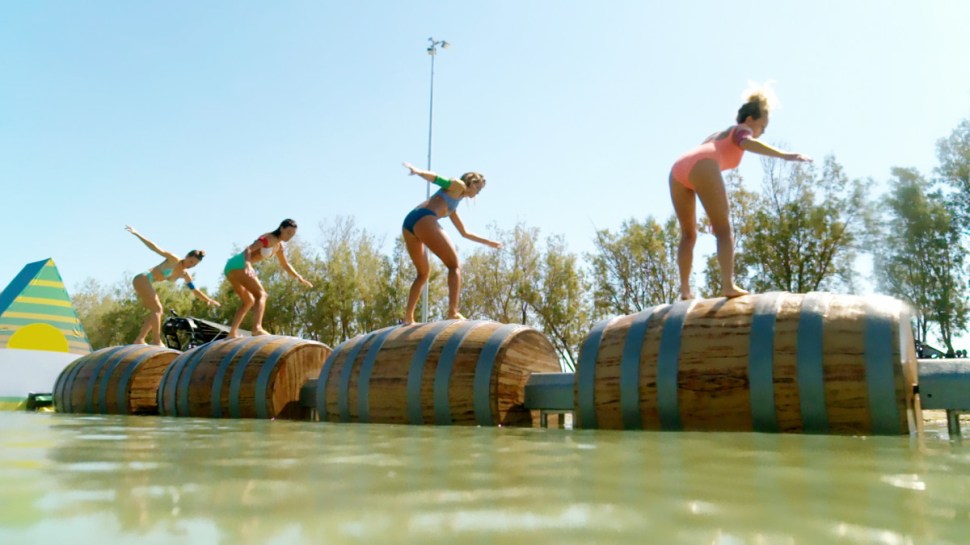 With Pipeline and Teahupo’o on the Champion Tour schedule, surfers will need to prove they can ride a barrel like none other. But this challenge involves another sort of barrel-riding. Rather than ride The Surf Ranch tube, contestants jump on a floating wine barrel and balance as it rotates back and forth in the basin, with the last surfer standing receiving an extra ride for their team in the elimination surf-off. Simple enough, right? Not quite. This challenge requires the mental fortitude to block out the outside noise and push through some serious physical exhaustion, something one competitor does slightly better than all of the rest (Hint: This surfer would likely win the barrel challenge even if it was held on a wave). And don’t worry, the surfers will be tested on their real tube-riding abilities. 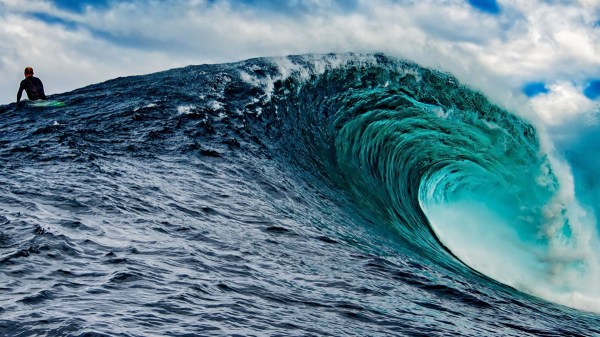 You’ve heard of relay races, but you’ve never seen them like this. A one-surfer relay team runs a circuit comprised of a “40-yard splash,” “wetsuit jump,” and the “zig-zag and go.” It’s the final beach challenge on the show, and so it comes with the biggest prize: The winner is awarded two extra waves in the wave-challenge surf-off — a massive bonus that goes a long way towards deciding the final four.

Once those final four are decided, the challenges end – and the only thing standing between them and a life-changing opportunity is the merit of their surfing. No spoilers here, but let’s just say the final series will not disappoint.