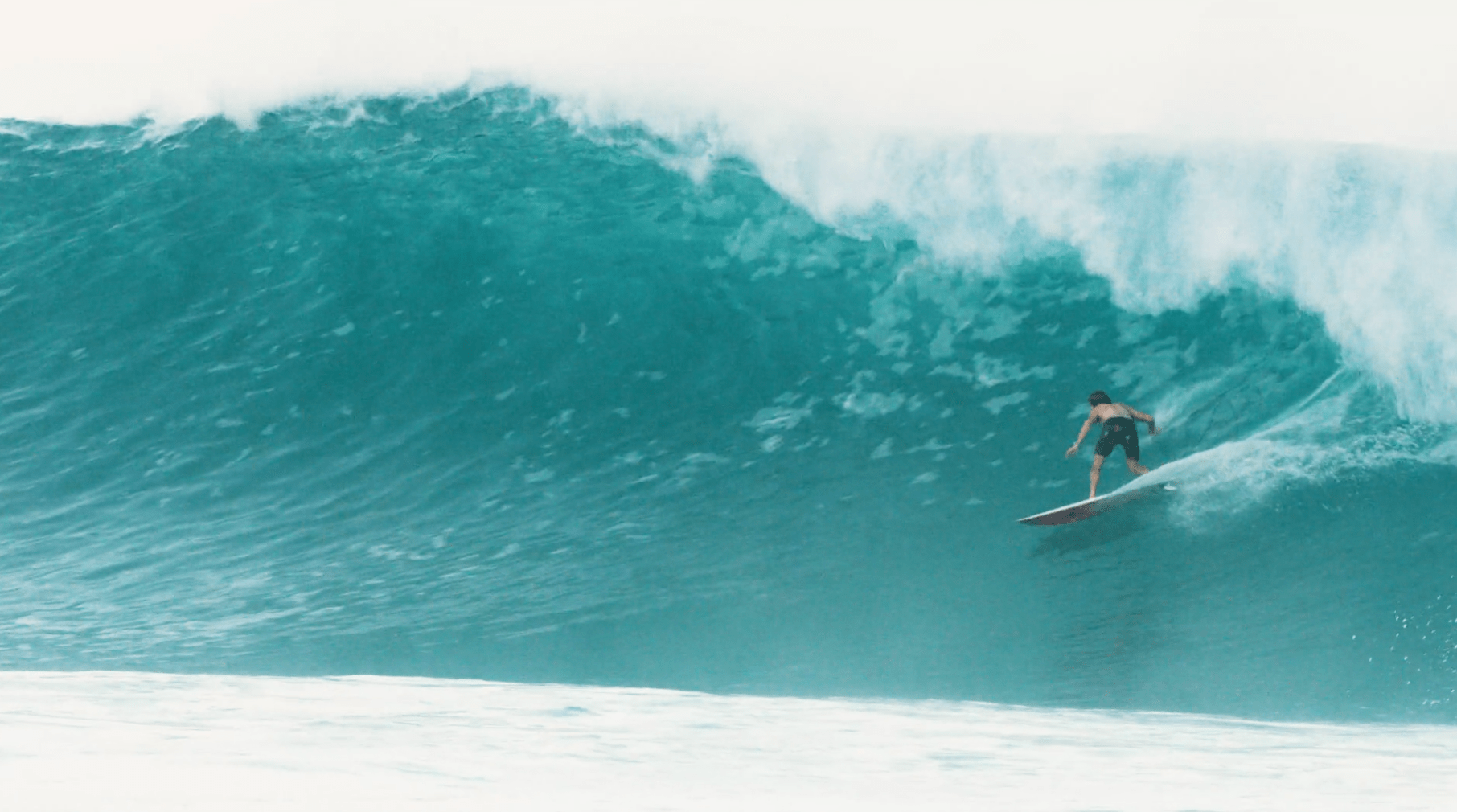 Gold Coast prodigy Liam O’Brien may only be 20 years old, but he performs in hollower fare like he’s got 30 years of barrel-riding experience under his belt. The tube-stuffing young gun spent a good amount of time on the North Shore this last winter, chasing ‘QS points and locking into Hawaiian caverns. Then he returned home to Australia to take full advantage of a cyclone season, where he locked himself into even more yawning tubes. O’Brien, however, isn’t just a one-trick, barrel-riding pony. The kid’s got a mean air game and can lay down a searing, power-gouging turn that’ll send a briny rooster tail up to the high heavens. Watch his new edit, “Nadir, Nadir”, above and expect to see more from L.O.B in the near future.