Wish You Were Here with Nestor Judkins – Salad Days Of Skateboarding 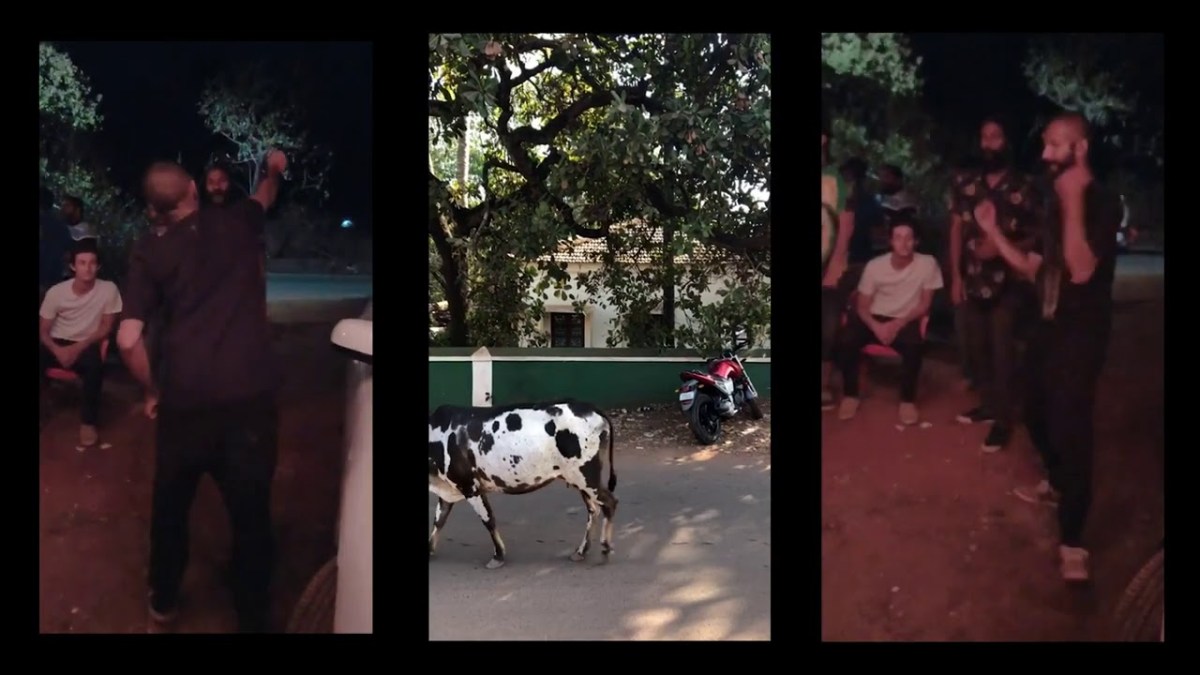 This is the first episode in a new series in collaboration with enjoi and Salad Days of Skateboarding.
In January, 2019, my friend Zack and I flew to Bangalore, India to join @holystoked on their annual road trip across southern India to hit up a bunch of DIY skateparks they have built over the years. We didn’t really know what to expect but just wanted to check out the scene this crew of skaters are building in India. Since then, I was inspire to form a nonprofit @saladdaysofskateboaring and we put together this glimpse into what I think is an epic story of skateboarding’s ability to transcend all borders and cultures. More “Postcard” episodes to come in the near future. Don’t forget to write.—Nestor

Filmed and Edited by: @Hollazack