World Record Holder Maya Gabeira Opens Up About Her Anxiety 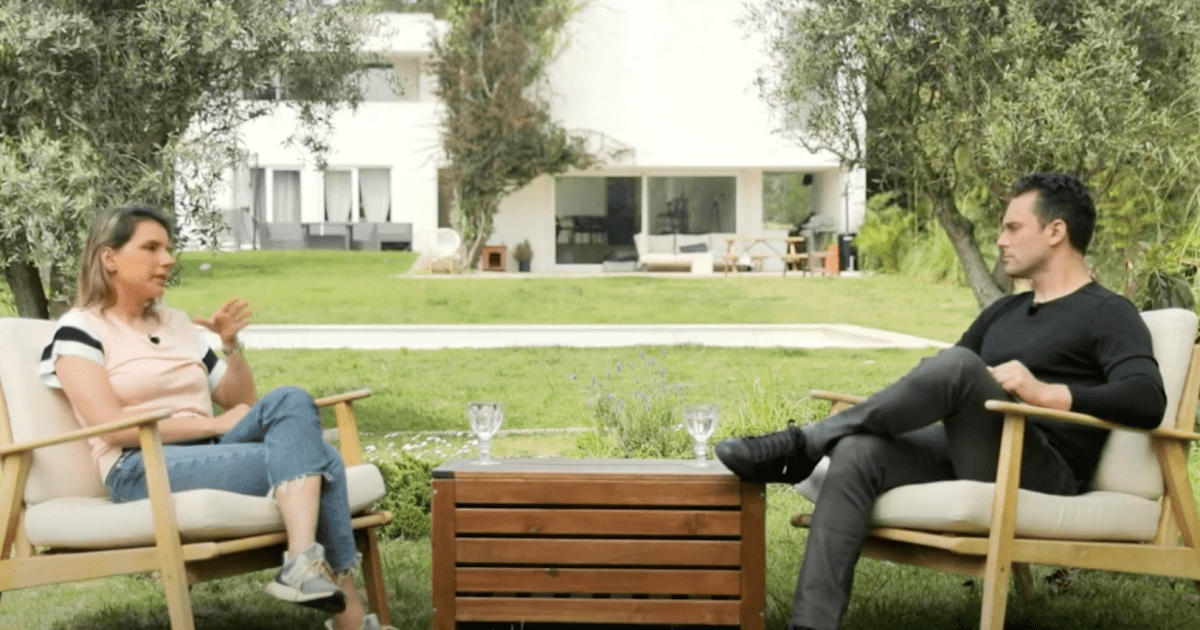 In 2013, Brazilian charger Maya Gabeira nearly died after suffering a wipeout at Nazare. Her near-death experience sparked much debate in the surf world, prompting many, for some reason, to make public statements about whether or not she was skilled or prepared enough to tackle the monstrous waves at Praia do Norte that day. The experience left Gabeira broken–both literally and figuratively–and the recovery process wasn’t easy.

Airing this weekend on television, interviewer Graham Bensinger talks to Gabeira about this time in her life, along with many other personal details, including her relationship with fellow big-wave surfer Sebastian Steudtner, her struggles with anxiety disorder, what it was like taking heat back in 2013 from guys like Laird Hamilton and Kelly Slater and, oddly enough, how her father once kidnapped an American ambassador.

The full episode drops this weekend, but you can watch deconstructed bits from the full-length interview above and below.