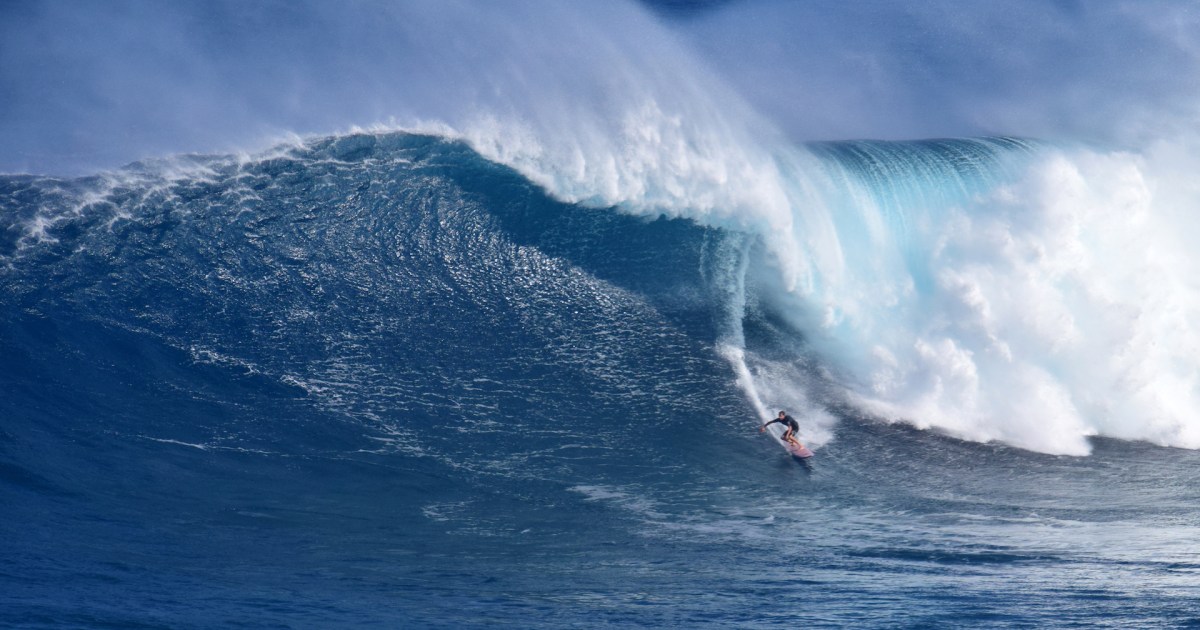 After completing their season-opening contest at the Pipeline Masters in Hawaii––with John John Florence and Tyler Wright taking the Mens and Womens wins, respectively––the 2021 WSL season is going on an extended hiatus.

As a result of Hawaii’s suspension of all surfing competitions until further notice, the upcoming Championship Tour (CT) event, the Sunset Open––scheduled for January 19-28, 2021––and the Big Wave Jaws Championship Pe’ahi have been canceled. And with Covid-19 cases and hospitalizations continuing to surge in California, the WSL also made the decision to postpone the CT Santa Cruz Pro, which had been scheduled for February 2-12, 2021.

The decision was made due to the length of time surfers would have to be away from home and the complicated logistics involved with global travel. While this setback is disappointing for both competitors and surfing fans alike, the WSL made clear they fully intend to resume their Championship Tour in 2021. The target date for the next WSL contest will be in April, when the tour shifts to the Australia leg––starting at the Rip Curl Pro Bells Beach.

No proposed date was given for when the Santa Cruz Pro could potentially run. However, the WSL is scheduled to visit California two more times this year––with the Surf Ranch Pro slated for August 12-15 and WSL Season Finale at Trestles on September 8-17––so the rescheduled date could potentially fall somewhere in late summer.

While pro surfing is on hiatus, that likely won’t stop pro surfers from taking advantage of Hawaii and California’s recent run of huge surf. Big-wave spots like Mavericks and Jaws have already seen several epic days this winter, while the entire North Shore has been lit up with pumping surf. So even though surf competitions will be on hold, fans will have to settle for a steady stream of surf edits that will be circulating the internet in the coming weeks and months.