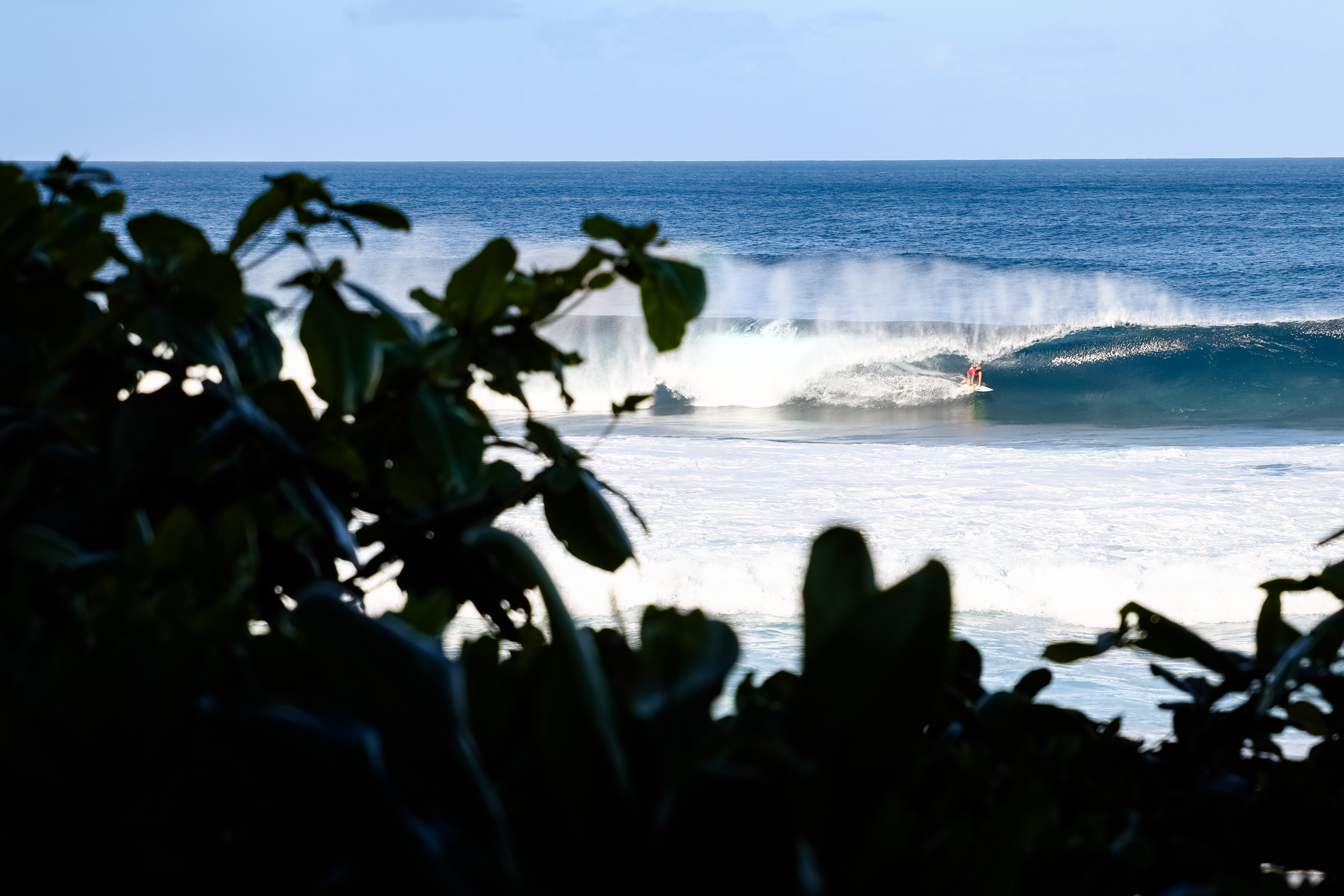 Early this morning, the WSl sent out a press release announcing that, due to the continued effects of the COVID-19 pandemic, all of its 2020 events scheduled before July 1 will be cancelled or postponed. Which events will be postponed and which will be called off completely remains to be seen.

“This means the scheduled Championship Tour stop in June, the Oi Rio Pro, is officially postponed in hopes that travel conditions ease enough to run this year,” the WSL’s CEO Erik Logan said in a video on their site. “Our ‘Next Call’ update for the 2020 Championship Tour season and all our events will be on June 1.”

Given everything that’s currently going on in our up-turned, locked-down world — and the fact that most other sports events are postponed indefinitely — the announcement isn’t too surprising. But the postponement of more events was arguably not the biggest piece of news in the release.

The WSL also announced plans to make major changes to the ‘CT and Qualifying series starting in 2021 — modifications, Logans says, that were in discussion with surfers long before the pandemic hit. Beginning next year, World Titles will be decided in a single day of competition on the last day of the season (presumably at Pipe), “with the top surfers battling for their respective titles in a new surf-off format.”

The Jeep Leaderboard rankings will still matter, of course, but like last year’s battle between Italo Ferreira and Gabriel Medina at the 2019 Pipe Masters, future world title showdowns will be won in the water, in the very last heat of the season. The WSL plans to release further information on how that will play out for world title contenders in the coming months.

“The world title being decided in the final, between two surfers in the running, is super exciting,” said Conner Coffin in the press release. “I was glued to Pipe last year on the last day. So it’s a great moment for the sport and it’s exciting to think that from 2021 onwards that will always be how the world title is decided.”

In addition to the reformatting of the final events of the season, the WSL also plans to restructure the schedule to accommodate “distinct seasons” between the CT and the Challenger Series (formerly known as the QS 10,000). Whereas in the past many years the ‘CT and ‘QS seasons have run concurrently, moving forward, the top-tier qualifying events will run before the ‘CT gets underway. This will, according to the WSL, “allow those who fail to requalify through the CT the opportunity to perform on the Challenger Series and requalify for the elite CT the very next season as opposed to waiting an entire year.”

Again, how the WSL plans to implement this — fitting the Challenger Series (which had 8 events on the schedule this year) and the ‘CT season (which normally runs 11) into one single year — remains to be seen, and the details will likely be released in the coming months.

Lastly, the lower-weighted Qualifying series will also see a reboot through the creation of “regional domestic tours, where surfers will be able to push themselves in their respective regions first, greatly lessening the need for expensive travel and build their ranking and profile at home before jumping to do battle in the Challenger Series.”

Stay tuned for more information as it becomes available.