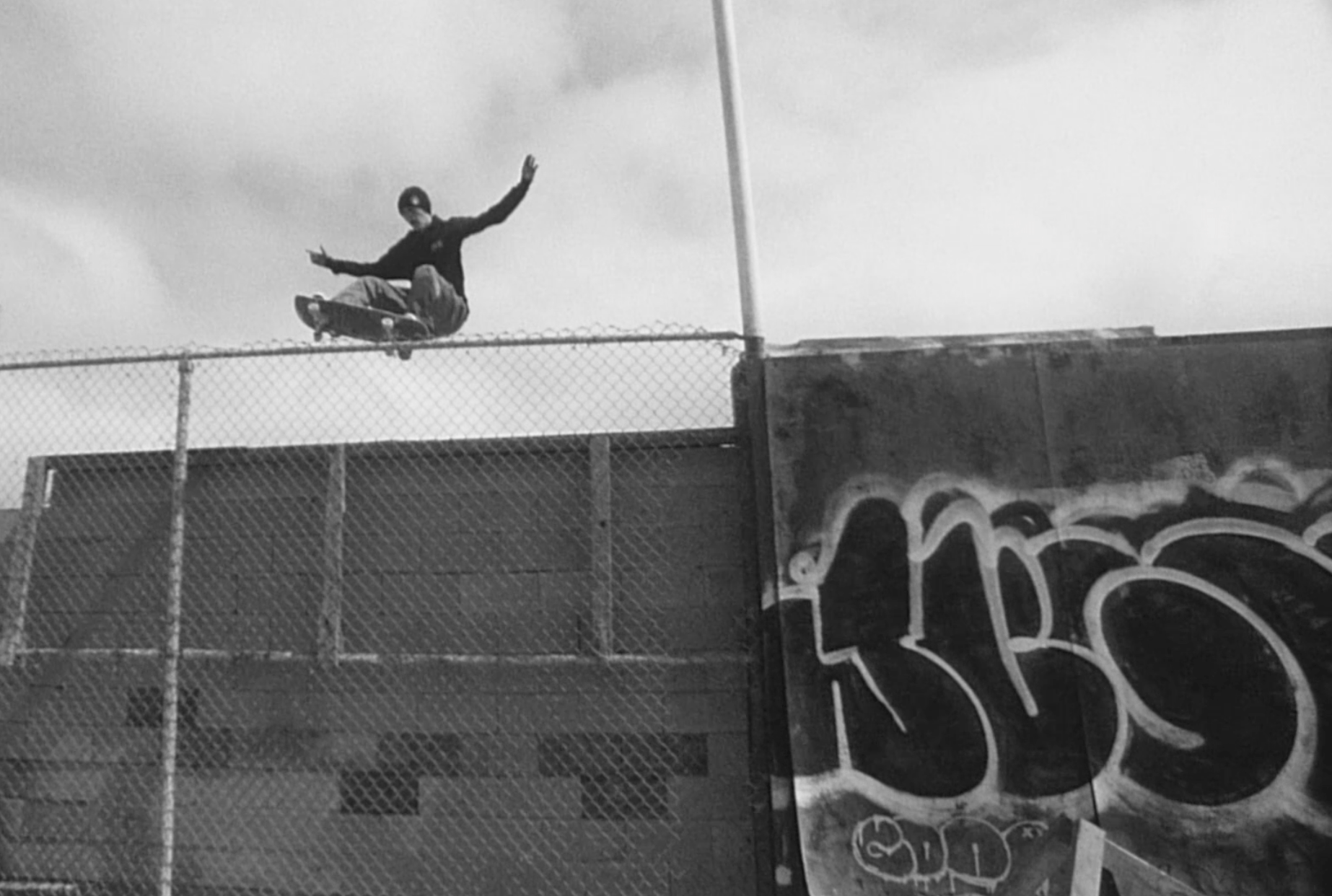 A new Thomas Campbell YODferd File episode Featuring Eli Williams with other shreddings by Omar Salazar, Willis Kimble, Cody Chapman, Alex Vasquez, Elissa Steamer, Isreal Forbes, Sid Melvin, and Jon Dickson.
“Over the time of making my film, Ye Olde Destruction, I got to meet and film with a whole new crop of young rippers. On a filming day in San Jose with Omar Salazar, Stefan Janoski, Isreal Forbes and Louie Barletta, Omar invited one of his Doomsayers’ riders Eli Williams to come along to shred. Eli has a rad energy and really gets after it. Whenever you’re working on a project, the best thing is to work with people that are way fucking down. Anytime I would call Eli to go skate Treasure Island, Bob’s, or to make the trip down to Kernside, If he was able, he was down. And when we got to the spot, he skated longer and harder than everyone, every time. So, Eli got a bunch of footage. Some of it that we didn’t use in the film sense it has a session oriented vibe. I decided to cut it out and use his extra footy for this Yodferd files and sprinkled in a few other clips from his new and old friends from the different sessions. Because of the way Eli attacked it, I called him and his part “Never Stops” ’cuz he doesn’t. Thanks Eli for being an epic human and trying fucking hard, thanks @omarsalazar for the introduction and your own Yoddy shreddings as well. Original song composed by @noagela. Script by @sergejvutuc”—Thomas Campbell