A Week in Snowboard Park Paradise—Boreal Pop Up Park

It was a beautiful March day at Boreal and Woodward Tahoe, the birds were chirping, and the sun was shining. A grip of boarders from the Lib-Tech crew had rallied to town to unveil the most recent Boreal Pop Up Park creation. Max Warbs, Brandon Reis, Phil Hansen, Denver Orr, Al Grogan, Stanther and Zim made up the Mervin squad and the vibes were high. Sunny skies and soft park laps were on the menu, thanks to the Boreal Crew. These would be some of the first spring park laps of the season for myself, so I was eager to get up the hill and see what the Boreal team had created. Major shout out to all the park staff at Boreal for building and maintaining the park. So many fun days come to mind because of them. 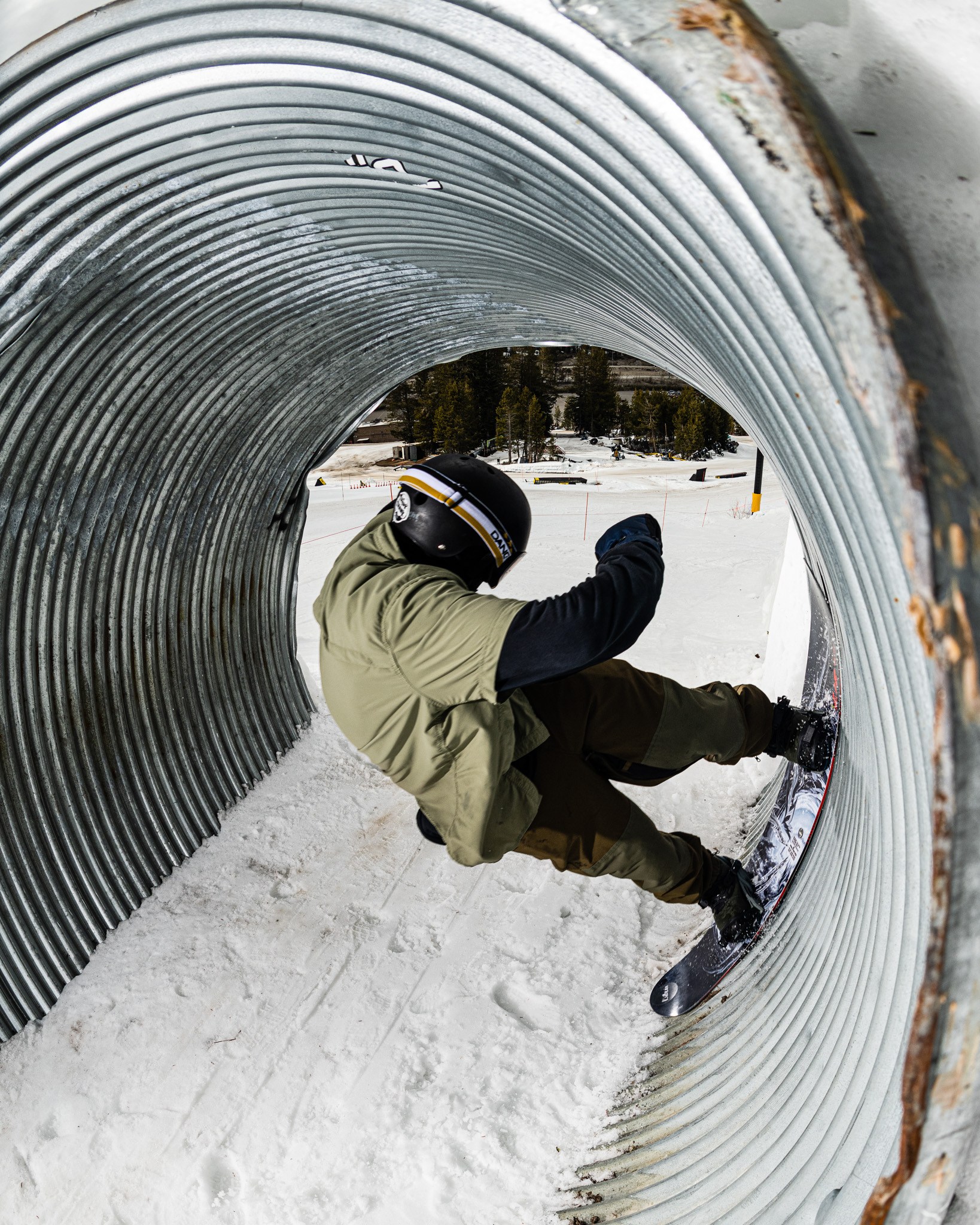 Tucked away in the trees was a bevy of transition that gleamed in the midday sun. Frontside and backside hips, QPs and jibs galore. It looked perfect; endless fun. The boarders arrived, and the session quickly began. Humans were blasting in all directions. Spinning laps through the entire setup was my favorite part, for sure. If you kept speed, you could hit both the hips and catch a little slappy wallride on your way out of the upper section. So nice! 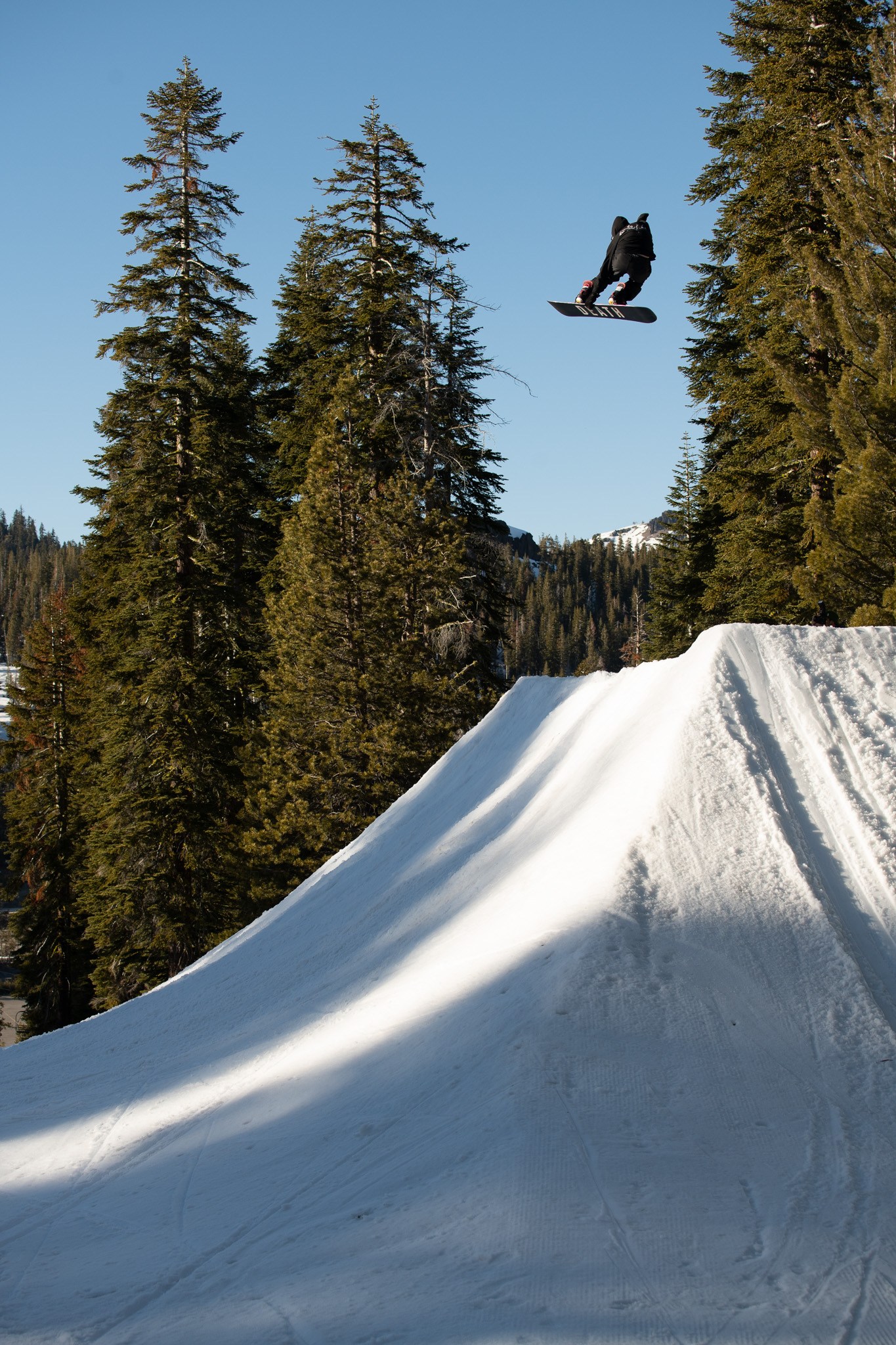 Andrew Brewer up and over the hip. 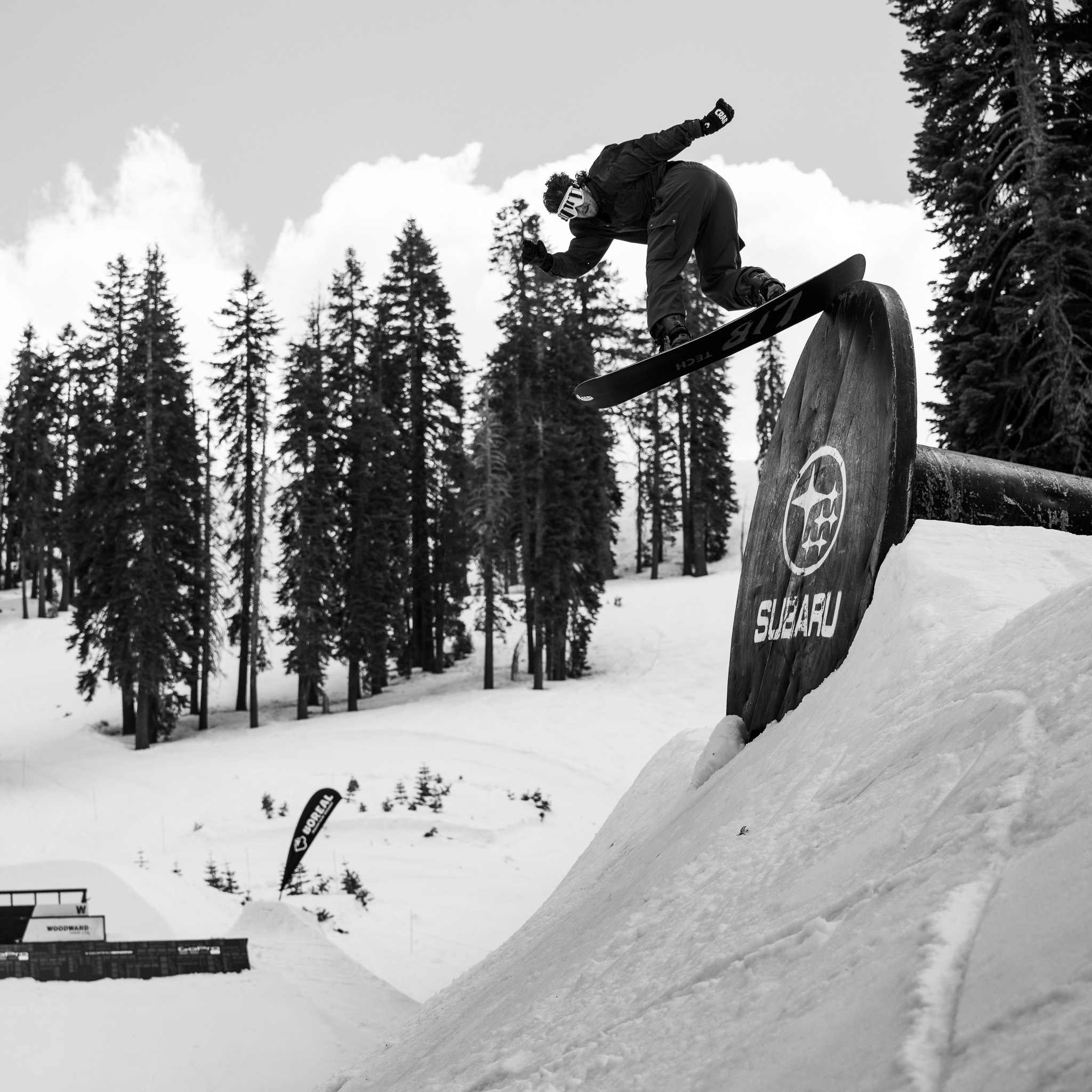 One moment that really stands out from the session was Phil blasting these huge cross-court cripplers off the plaza’s top mini quarter pipe. It was wild the way he was drifting them over to the landing. Max Warbs and Wilky started hitting the lower hip as a redirect against the big green water tower. They were hiking and bombing the entire hill to transfer over to the tank. So sick. Reis the Beast put a little New Hampshire touch on everything in his path. He snowboards in his backyard mostly so when you put a slushy park in front of him, he goes mental. We lapped and hiked the setup until the shadows took over. Exhausted and baked by the solar rays, we retired to the lot in search of provisions. 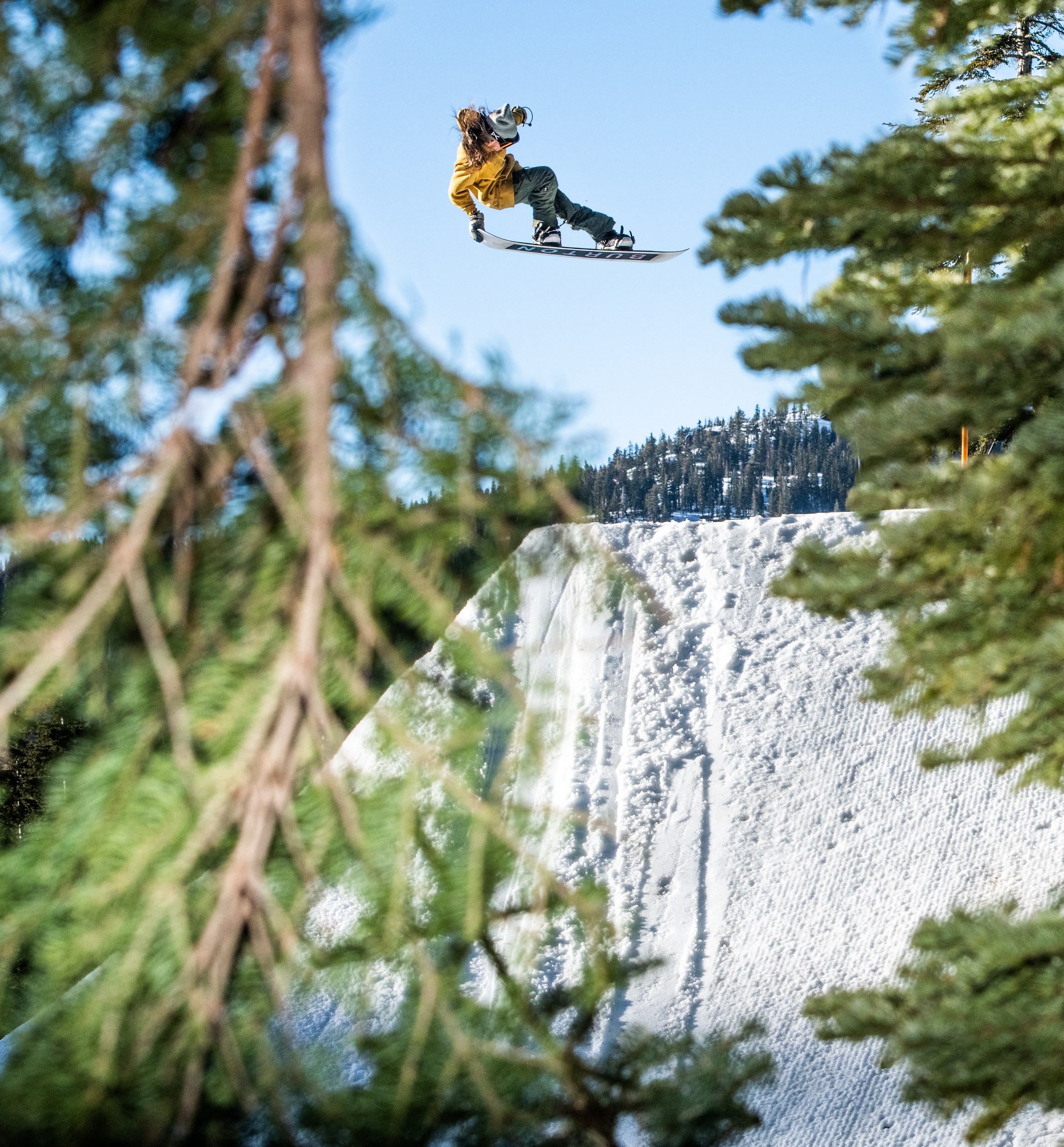 Nora Beck tweaking a back one. 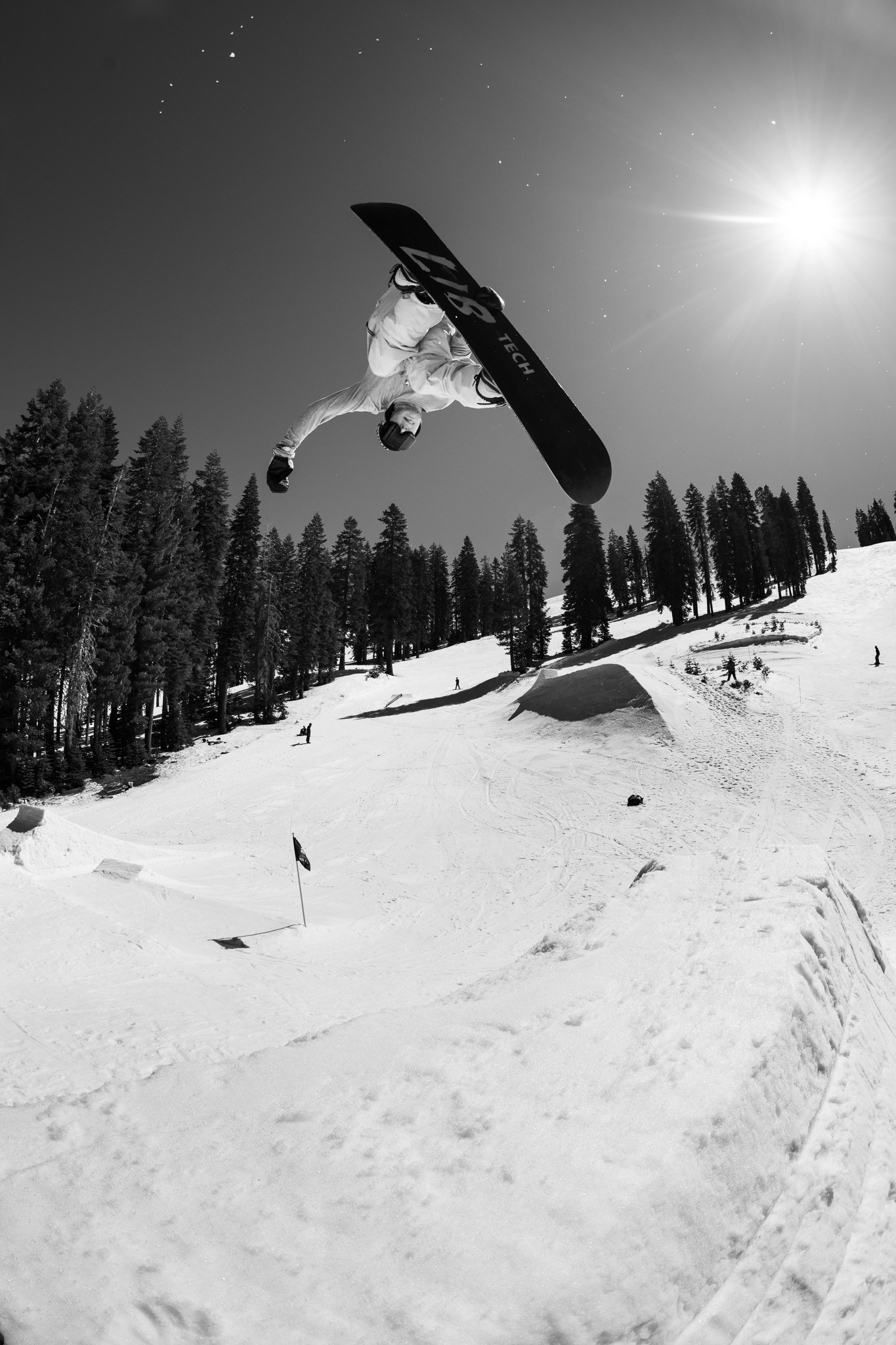 That night a storm system rolled in that would drop a total of seven feet of snow over the next few days. When we arrived at Boreal the next day, the Pop Up Park was starting to disappear under the heavy falling snow. After enjoying some stormy laps on 49’er we took shelter from the storm and started to talk about how good the snow was going to be the next day. COVID-19 had other plans for us. All the resorts in the Tahoe basin, including Boreal, had to close for safety precautions. The season came to a screeching halt. 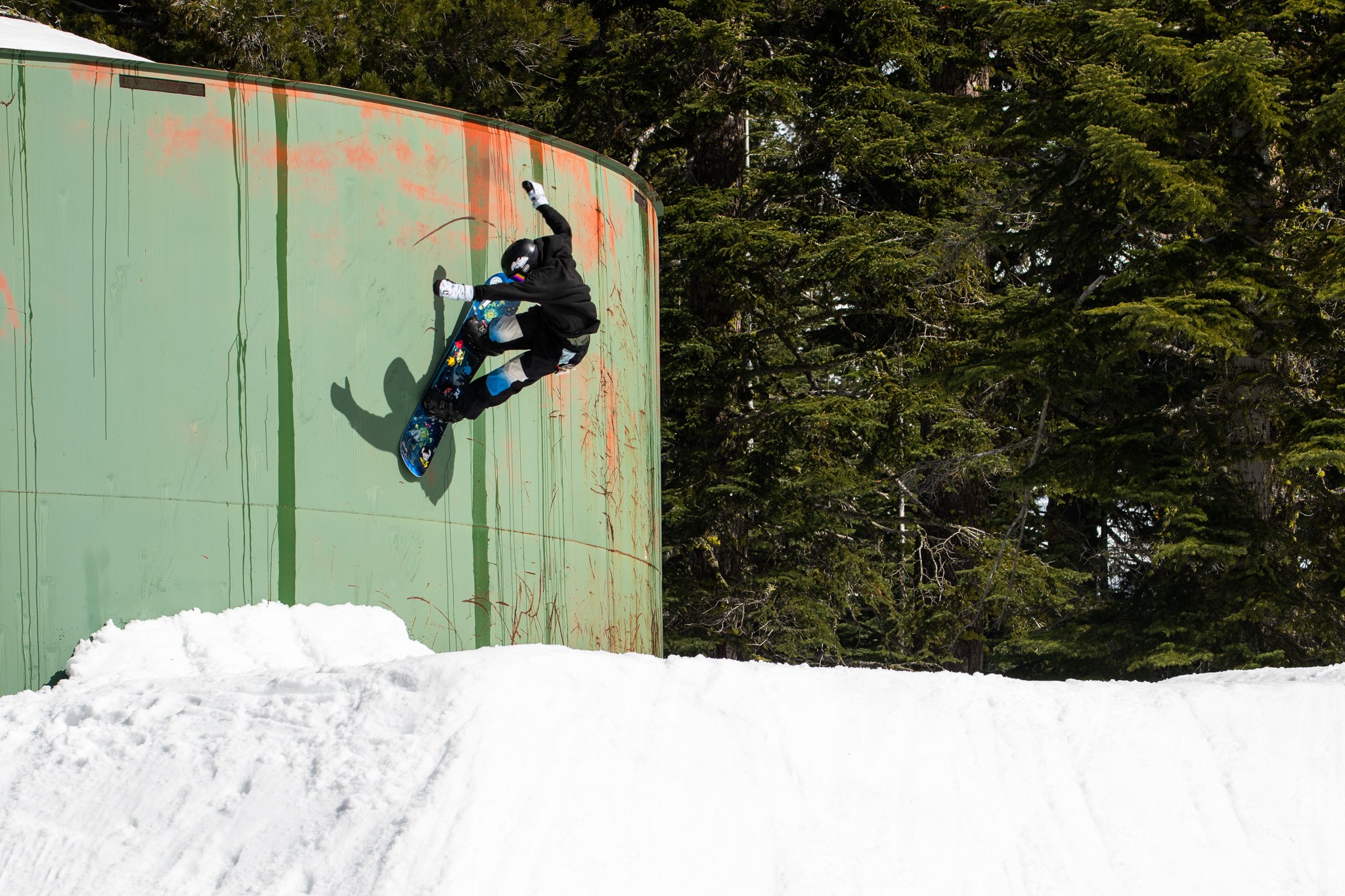 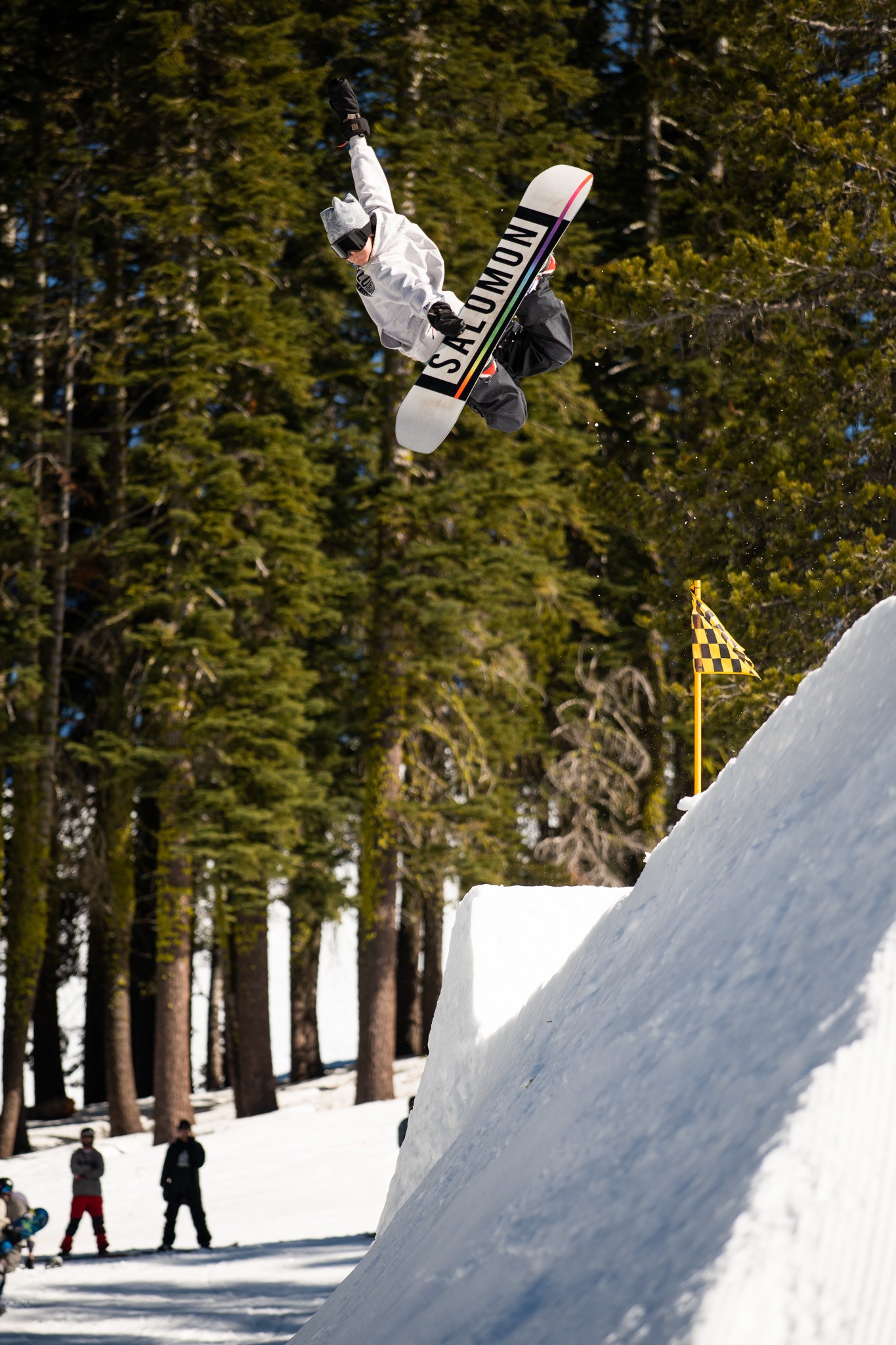 This entire situation has helped me realize how fortunate we are to live up in the mountains and gain access to the resorts with such ease. We all miss spring boarding and can’t wait to meet up in the mountains and make some turns with good friends. Thanks, Boreal for all the good times this season. I’m looking forward to some laps with you all soon. 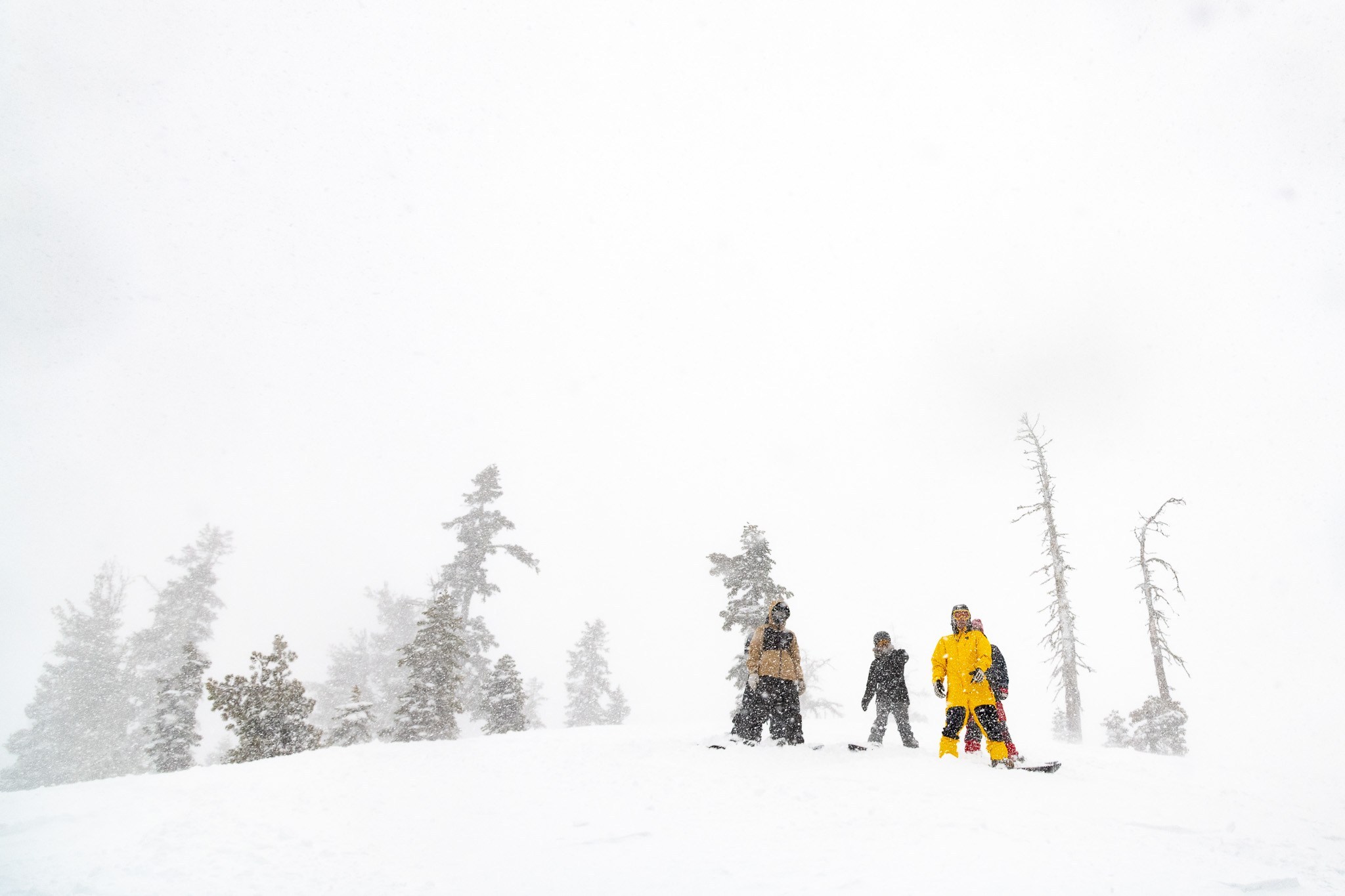