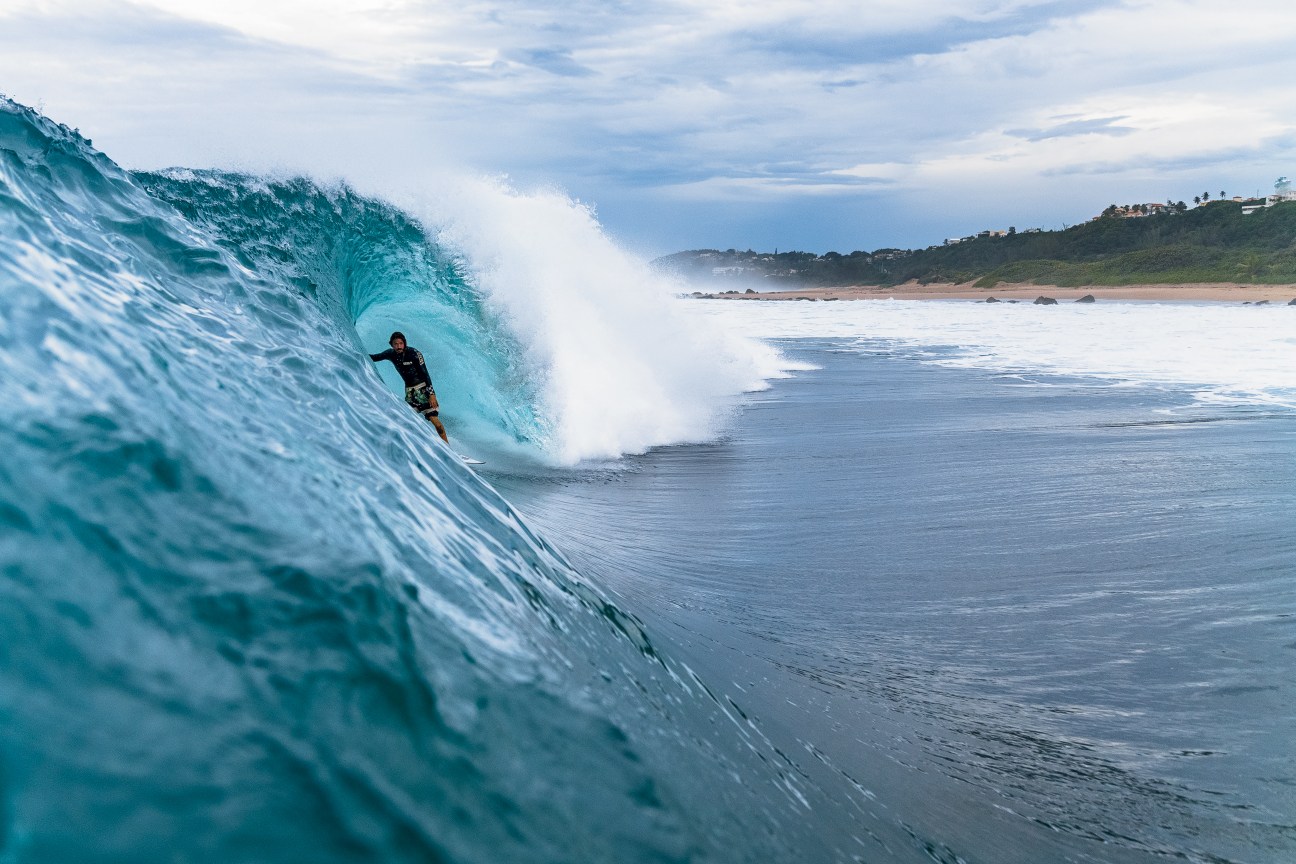 Hurricanes and cyclones have been getting stronger over the past four decades, according to research and satellite image analysis by the National Oceanic and Atmospheric Administration (NOAA). A recent study, led by NOAA researcher Dr. James P. Kossin and published Monday in Proceedings of the National Academy of Sciences, reports that “There’s this remarkable building of this body of evidence that we’re making these storms more deleterious.”

But the data at hand has been confusing, especially in the North Atlantic waters off the eastern seaboard of the United States, where storms are only closely measured when they threaten large populations and economies. In other words, storm intensity (i.e., windspeed, wave height and length, and barometric pressure) is not monitored as thoroughly when it bears down on an offshore canyon or a remote section of coastline as say, Miami, or New York City, where severity is more easily measured in death tolls and dollars. And on top of that, there are only so many hurricanes each season.

Fortunately, there’s worldwide satellite data to fall back on, which is exactly where Dr. Kossin and his team went looking for more cumulative data. What they found is that climate change — and warming, in particular — is making hurricanes stronger, and increasing the likelihood of them becoming Category 3 (sustained winds greater than 110 miles per hour) at a rate of about eight percent per decade.

While these findings might suggest more hurricane surf for those on the east coast — NOAA named its first tropical storm in 2020 a full two weeks ahead of the beginning of what is deemed “hurricane season” — more importantly, an increase in stronger storms definitely doesn’t bode well for our infrastructures, properties, and general safety, which, let’s face it, is already on shaky grounds as it is amidst a pandemic and a teetering economy.

Dylan Graves, slotted in Puerto Rico a few years back.

For the record, this isn’t the first time NOAA has performed such a study: Dr. Kossin and co. conducted detailed research and analysis of global cyclones back in 2013, published by the American Meteorological Society, but that report only reviewed imagery between 1982 and 2009. The new research, which looked at imagery from 1979 to 2017, led Dr. Kossin and his colleagues to “see clear signals and strong trends in the North Atlantic.” Further, “When you look at the picture globally, it tends to wash away that regional variability,” Dr. Kossin told The New York Times. “The trend rises above the noise.”

As for human impact on intensifying tropical storms vis-à-vis greenhouse gases, specifically in the North Atlantic? That’s another matter, and one to which Kossin says “we can’t uniquely attribute” any one cause.

“Some scientists say that long-term natural variability in sea surface temperatures, on a time scale of decades, has played the major role in affecting North Atlantic storm activity,” the Times when on to say. “Others say that mandated reductions in sulfur emissions from fossil-fuel burning over the past few decades may be more important, by affecting ocean temperatures through a series of atmospheric connections. Whatever the main factors are, the study suggests that climate change will play a long-term role in increasing the strength of storms in the North Atlantic and elsewhere.”

Indeed, it has, for a lot of us, felt like hurricanes are growing stronger and more plentiful, especially in the North Atlantic, but precisely proving it has been difficult. Now NOAA is confidently providing the statistical evidence to back it up.