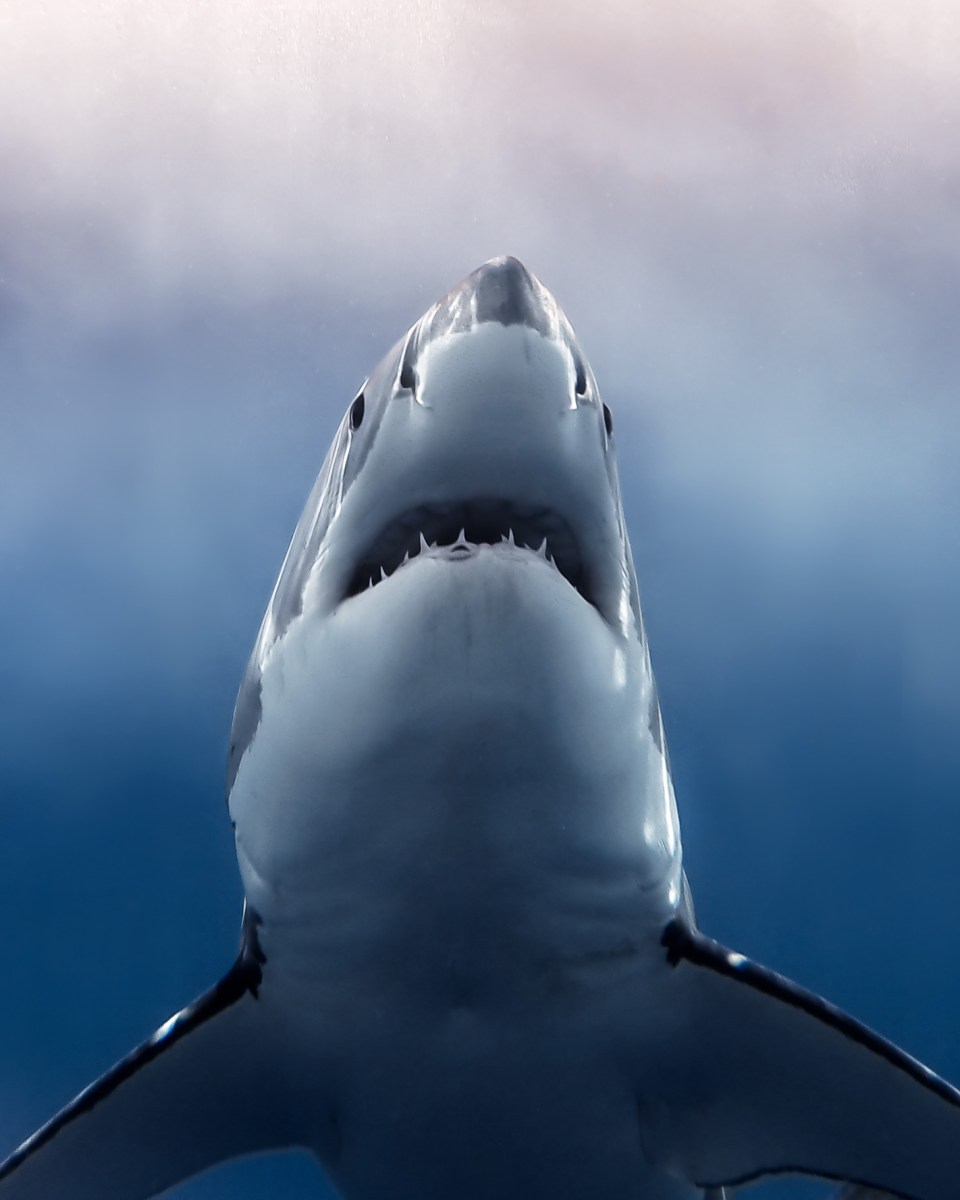 It’s no mystery that Hawai’i is a long-established mecca for surf photography. With its pristine waters, dynamic geography, and an abundance of the world’s best waves and surfers. This magic combination of elements has inspired photographers to dedicate their careers to shooting surfing in the islands for ages. One such devotee is FreeSurf’s own photo editor and master lensman Brian Bielmann. Bielmann has spent 40 years capturing epic moments on the North Shore, throughout the state, and beyond. So, it is awesome to have someone with Bielmann’s pedigree pick some of his favorite photographers for this special Photo Issue.

“Coots took what could have been a career ending situation, the loss of his leg in a shark attack, and has turned around and become a devoted shark advocate and is one of those people who’s soul shines through in all of his work. Some of the most unique photography ever, between his underwater shots of sharks, to his helicopter angles from Waimea, he just knows the best angles and comes up with such iconic images.”
– Brian Bielmann