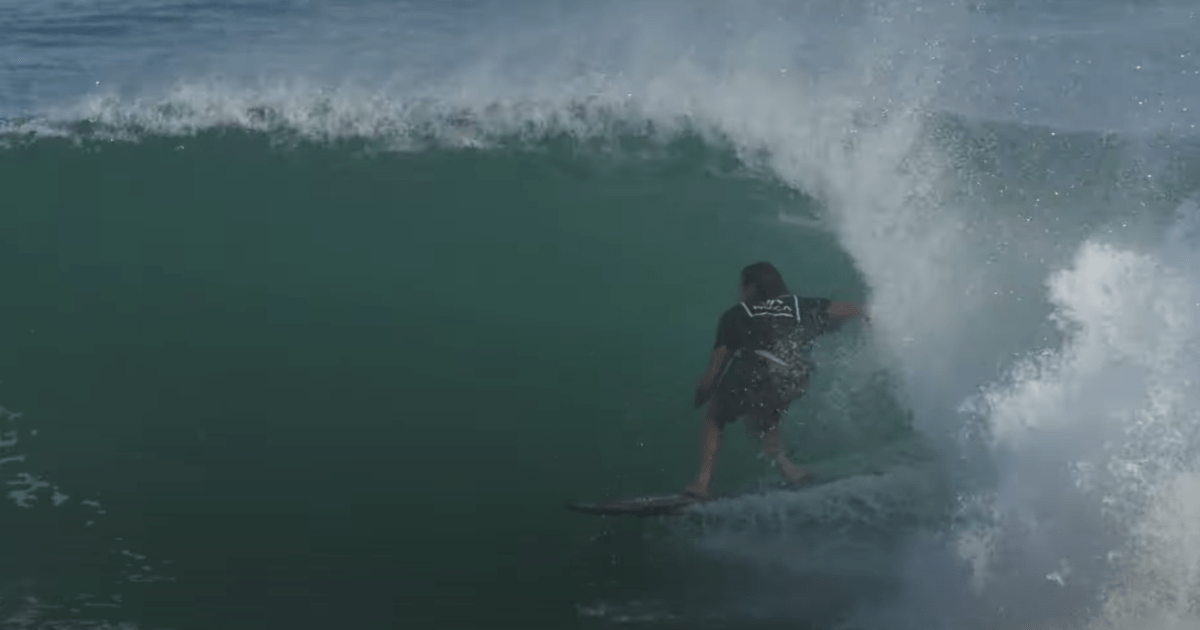 Parker Coffin, Asher Pacey and Jack Robinson are three of 16 surfers involved in Logan Dulien’s upcoming “Snapt4”–a section-based film including so many radical surfers it’ll likely make your head spin (think Seth Moniz, Ian Crane, Clay Marzo). Each surfer is crafting their own individual 3-minute clip, and whoever puts together the best section (as voted by the public, along with an expert panel including Bobby Martinez), wins $40,000.

The edit above, featuring the trios “b-clips” from a trip to Mexico, is not going to be included in the film, even though it’s replete with contest-winning footage. Click play to get an idea of what’s in store for surf fans during the “Snapt4” premiere, on September 25th in Huntington Beach.