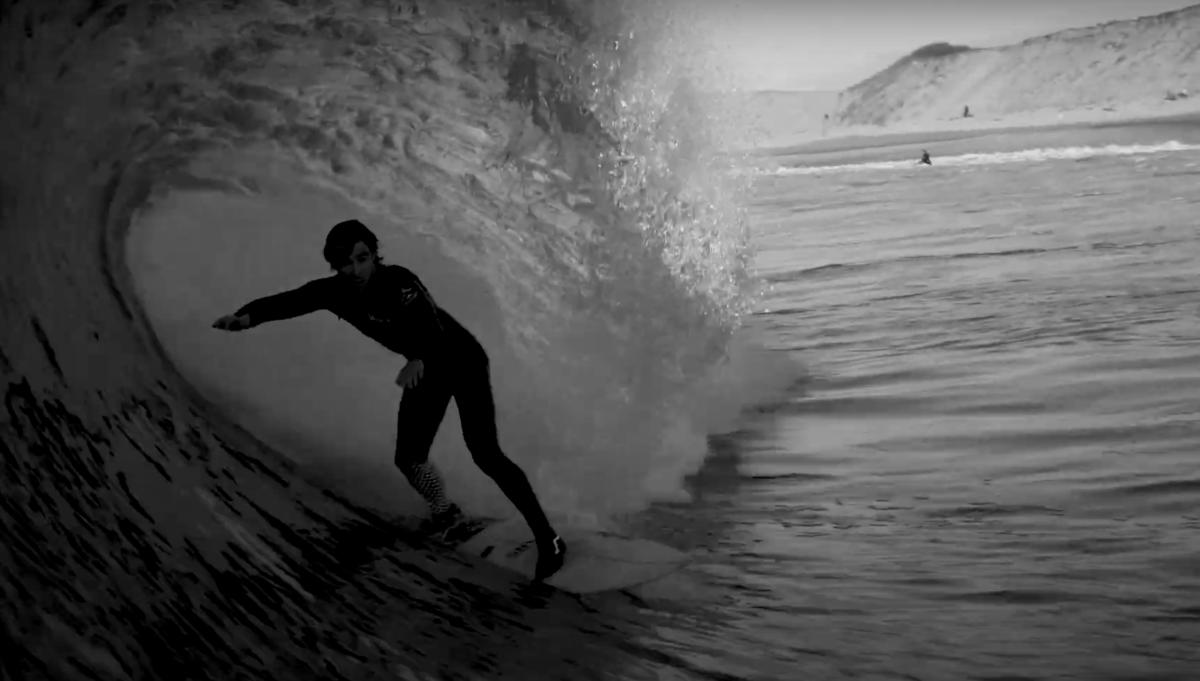 There’s a mystical allure in the Basque Country that attracts surfers from all corners of Europe to the coast of Northern Spain. It might be the hollow lefts of Mundaka or the cuisine in Bilbao, but for one reason or another, the vibe is rather magical.

“Every summer, tens of thousands of tourists descend upon the Basque Country. Then autumn comes and the crowds vanish. The leaves on the trees change colors and the birds fly south towards Africa. The waves can be big or small. The wind can be crisp and clean or onshore and gale force. Sometimes you have to drive a few hours. Sometimes the best waves are right in front of you. Autumn is full of surprises, but it always produces moments when all the stars align and memories are created that will last a lifetime. It’s magic — and we want to share that magic with you. This is a collection of short stories from Autumn is Here.”