The Worst Handshape Dane Reynolds Has Ever Seen 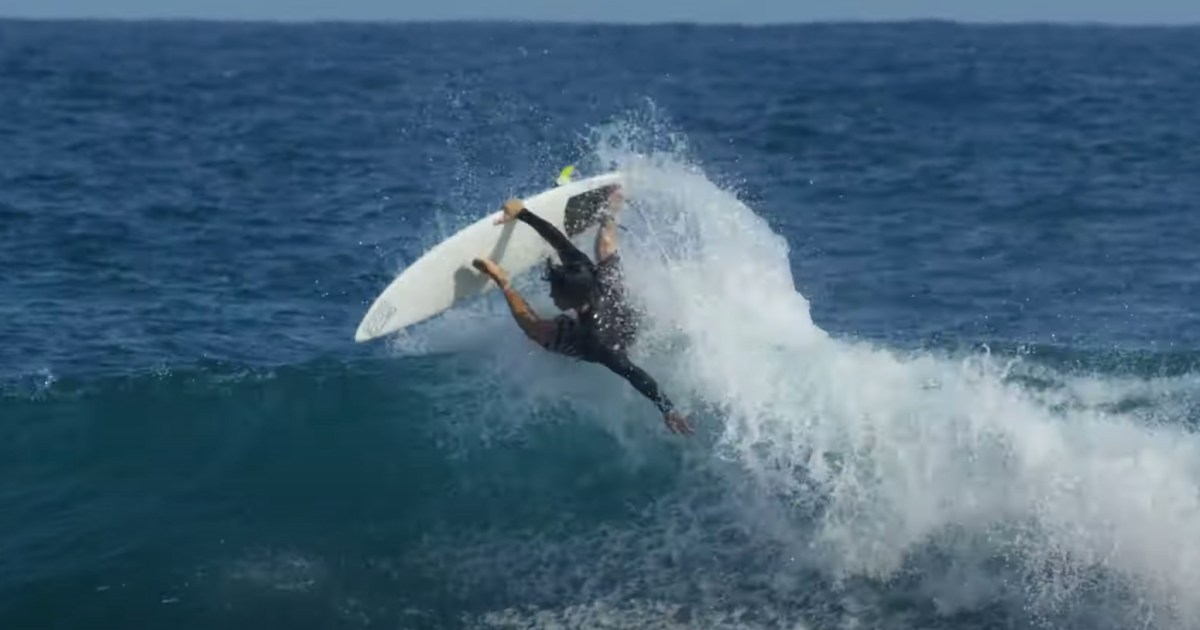 About a year after its unveiling, Dane Reynolds’ semi-regular blog is still an entertaining read. And Reynolds himself is becoming quite the storyteller. His most recent post–featuring an edit spotlighting Eithan Osborne ripping in Puerto Rico–tells the story of how Osborne acquired what Reynold’s called an “eyesore” of a handshape while visiting the island, and how only Osborne could still string together maneuvers on such a dud. Reynolds does a better job at telling the story than we can, so continue on for the full tale and click here to scroll through Chapter11tv:

“Last February when California’s winter died an early death Eithan headed over to Puerto Rico to link up with good friend Rolo for a swell. They ran into Mikey Wright and Mikey’s longtime filmer/collaborator Wade Carrol (watch the bomb they’ve just released here) who were also over for the swell and together they scored a maxing day at one of PR’s heaviest slabs of reef.

Eithan describes how much of a madman Mikey is “he was going on ones he had 0% chance of making. The scariest bombs nobody wanted a part of he’d turn under the lip and get hucked. He made a couple crazy ones though but then he got smoked and slammed his head on the bottom.” For that footage you’ll have to wait, but after that Mikey checked out and headed back to Hawaii. Wade posted up with Eithan, Rolo and crew.

They spent countless days in Rolo’s shaping bay getting fried and carving out some rudimentary planks of foam and fiberglass waiting for the swell to fill back in. Eithan carefully (but not effectively) whittled, laminated and sanded his first handmade surfboard. It’s an eyesore. The deck is wavy, there’s bits of garbage mixed in with the resin, the bottom has unintentional channels, a total clunker.

But somehow the thing rips. Or at least Eithan has enough will to make it rip. When the swell filled back in Eithan was glued to the unsightly specimen of a surfboard, determined to prove it’s not a plug.

This is what surfings all about – Experimentation, raw inventiveness, adaptation, working it out, making it work.

He also completed some extremely impressive maneuvers on this turd of a surfboard that he’s saving for Snapt 4.”