Big Wave Surfing at Pe’ahi: “The Potential for Performance is Limitless” 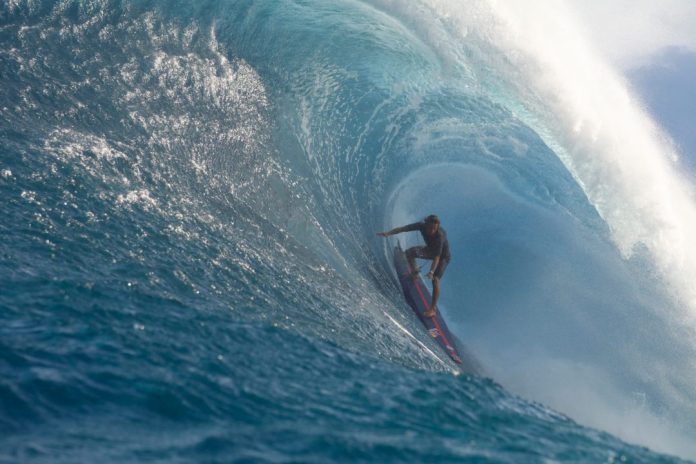 Pe’ahi on Maui’s north shore is renowned as one of the few ‘holy grail’ big surf spots on the globe. Approximately three miles east of Pa’ia town, this forbidding underwater sea cliff churns out a dramatic style wave, all it’s own, when the swell direction is right. The wave size at Pe’ahi (a.k.a. “Jaws”) can exceed 60′ during the months of December to March and attracts a massively talented group of big wave riders, men and women, from around the world.

In this WSL video from late January 2020, Kai Lenny walks through a ‘strike mission’ at Jaws’ famed break. It is a rare treat to capture so many of stand up paddling’s former surf champions including Kai, Izzi Gomez and Annie Star as they transition from SUP surfing into big wave riding for the World Surf League. Check out this video, narrated in large part by Kai Lenny, and get a taste of the energy out there at Jaws.