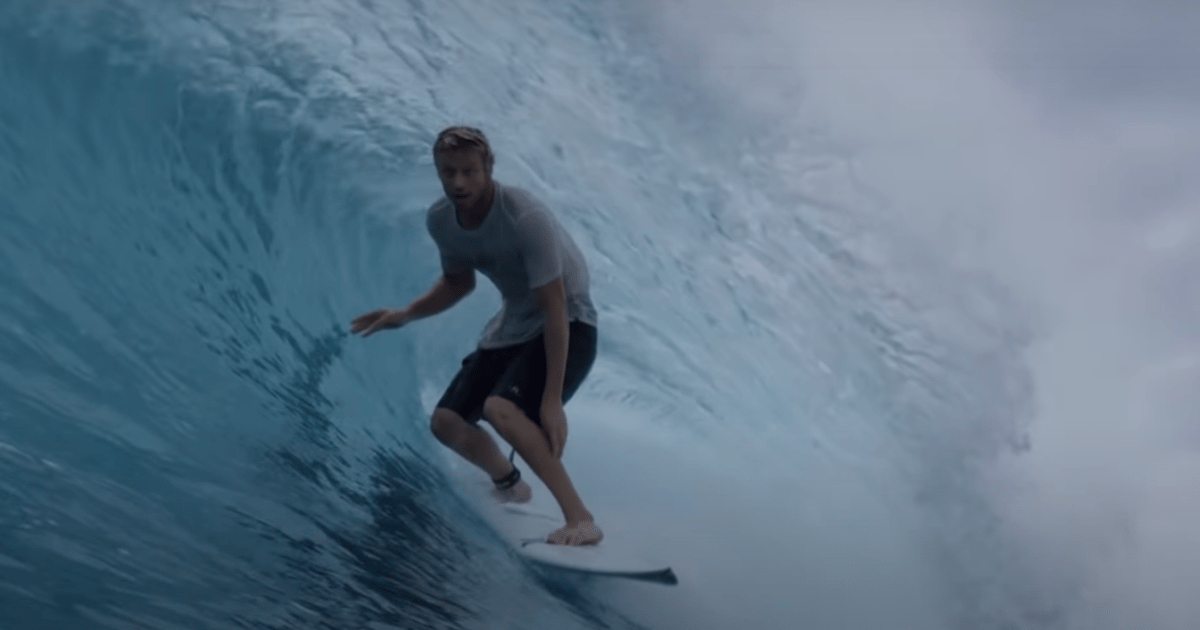 In less than a month’s time, Kolohe Andino will be repping Team USA at the 2021 Tokyo Olympic Games alongside John John Florence, Carissa Moore and Caroline Marks. His appearance in Japan will mark the first time he’ll be back in the jersey for the since the Billabong Pipe Masters. Sitting out of competition to recover from an ankle injury, Andino’s been catching up on other parts of life–like making a full-length film titled “Reckless Isolation” (which will be premiering in September) and prepping for the arrival of his first child–all of which is highlighted in “Homegrown”, the short edit above. Click play to see how Andino’s been spending his year and stay tuned for his forthcoming film, dropping this fall.