California Will Close All Beaches and State Parks Tomorrow 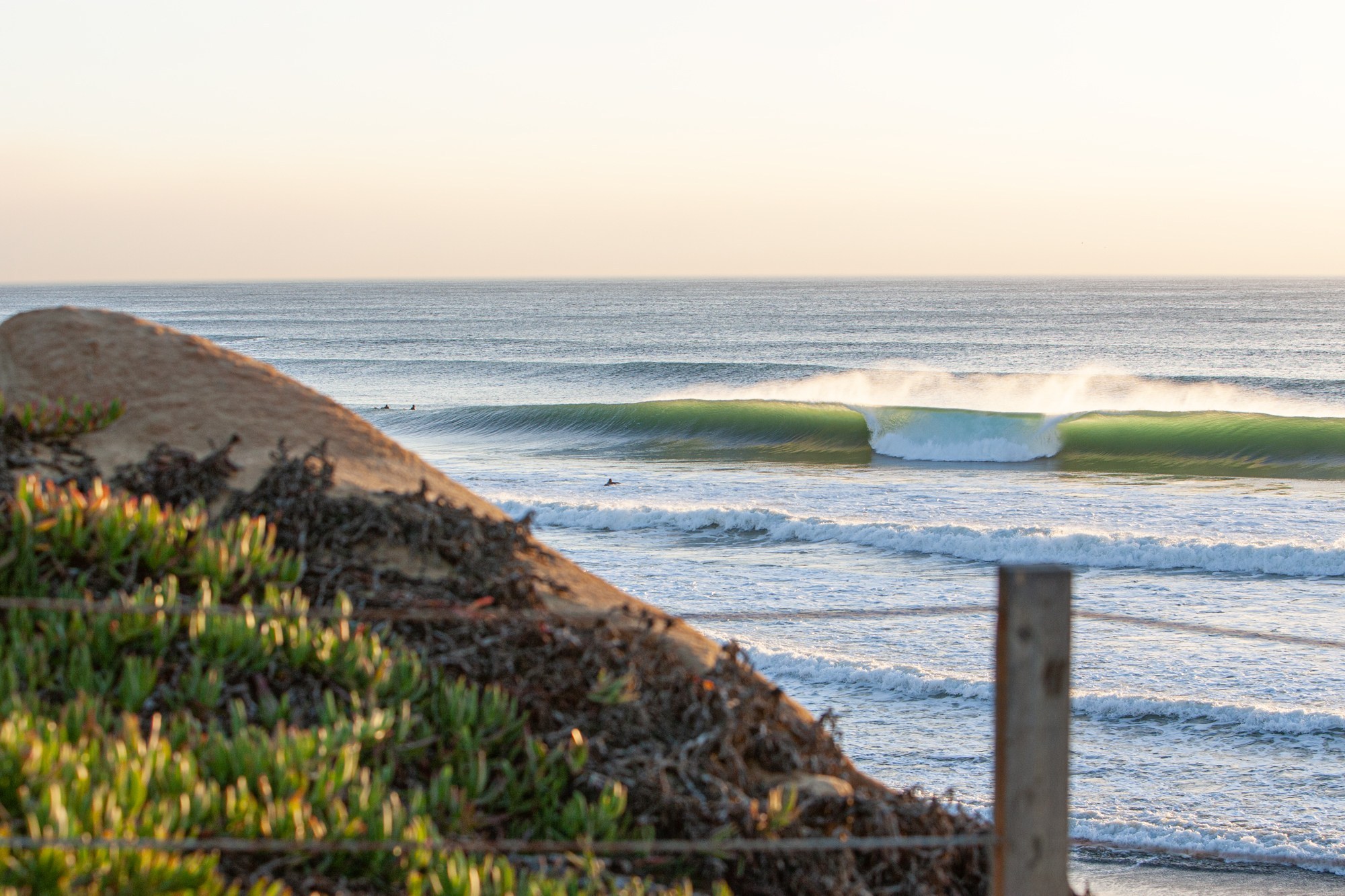 Six weeks ago California Governor Gavin Newsom ordered residents of California to “Shelter-in-Place” to flatten the COVID-19 curve. But, the Governor left it up to each county across the state to interpret and enforce that mandate in their respective area. That led to a piecemeal approach: Beaches from San Diego to San Clemente closed (on different dates no less), Orange County stayed open, Los Angeles closed, etc. And the same happened up north from Santa Barbara to San Francisco.

After a month of confusion and uncertainty, many places decided to ease restrictions in the last week or so, allowing people to surf, swim, run, etc., and signaling a slow return to normalcy just in time for summer.

That was the hope for many, anyway.

As reported by most major news outlets, Governor Gavin Newsom sent out a bulletin to all California police chiefs yesterday notifying them of his plans to close all beaches and State parks in California beginning tomorrow, May 1. “We wanted to give all of our members a heads up about this in order to provide time for you to plan for any situations you might expect as a result, knowing each community has its own dynamics,” the bulletin says. The news is expected to be officially announced today.

Well, according to Newsom, he is very aware of the thousands that flocked to beaches across the state during last weekend’s heatwave. And he isn’t happy about it. “This virus doesn’t go home because it’s a beautiful, sunny day along our coast,” Newsom mentioned during a news briefing Monday. “We can’t see the images like we saw, particularly on Saturday in Newport Beach and elsewhere.”

Three days after he spoke those words, Newsom has decided to shut it all down.

It’s a decision that has already been met with some criticism and backlash — even from elected officials. In a statement late Wednesday, according to CNN, Orange County Supervisor Don Wagner acknowledged Newsom’s authority to shutter the state’s beaches, but called the decision “not wise”, also noting that many many of the beachgoers had apparently been following the rules of social distancing.

“…Orange County citizens have been cooperative with California state and county restrictions thus far,” said Wagner. “I fear that this overreaction from the state will undermine that cooperative attitude and our collective efforts to fight the disease, based on the best available medical information.”

Down in San Diego county, where some beaches had reopened Monday for surfing, running etc., County Supervisor Dianne Jacob, is urging Newsom to reconsider his plans. “We are all in a difficult situation with the health crisis, and now is not the time to further erode the judgment and authority of county public health officers and local government leaders,” Jacob says in a letter to the Governor. “While you have every right to be concerned about areas of California that have been flooded with beachgoers, not every region experienced the same activity and shouldn’t be treated with a broad brush. The re-opening plan in San Diego County was based on data and executed successfully.”

According to San Diego Lifeguard Chief James Gartland yesterday, surfers and beachgoers throughout the city of San Diego seemed cooperative this week, abiding by the social distancing rules and mandates set by the county.

Whether or not Newsom’s forthcoming announcement will affect surfers’ access to the ocean remains to be seen. We’ll update you as this story develops.