Can You Surf Waimea, Jaws and Mavericks on the Same Swell? 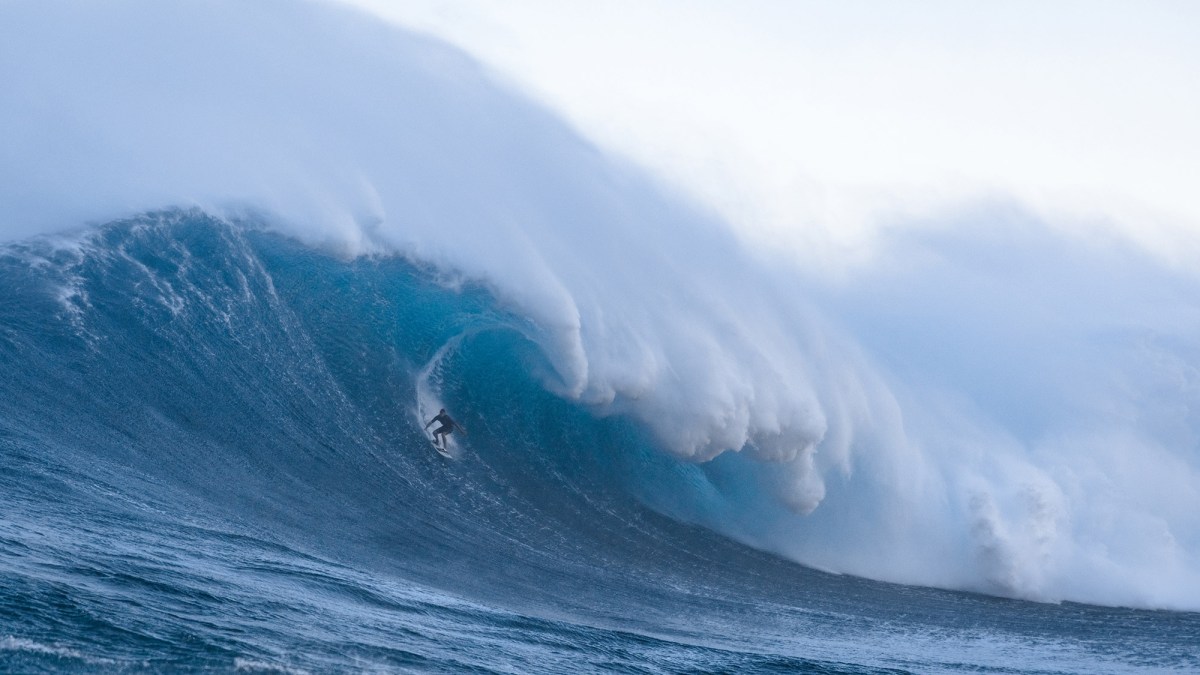 As if one session out at Waimea, Jaws or Mavericks isn’t enough to completely fry your nerves, Ian Walsh and Greg Long hit all three on the same swell, back-to-back-to-back, during the 2020 new year. “This is something I wanted to do for a long time,” Walsh recalls, about this big-wave strike. “It’s super rare for a swell to line up for all three waves. But given Waimea’s distance from Jaws and the timing of the arrival of this particular swell, we were able to surf Waimea in the afternoon as the surf picked up, Jaws the following morning on the peak of the energy, and then Mavericks the day after that.”

If that sounds exhausting on paper, consider what it took to actually pull off. First, Long and Walsh met on Oahu for an afternoon surfing Waimea. From there they packed their Jaws and Mavs gear on the beach, flew to Maui, slept for 4 hours, and then rushed Jaws from first light until noon. After a quick lunch, it was straight back to the airport to catch an afternoon flight to California, where they slept 4 more hours, woke up at 4 a.m. for a second consecutive day, and made it into the Mavs lineup at first light. Exhausting.

“I feel really fortunate to be able to surf any one of those waves, but all three on the same swell was really special,” Walsh continues. “It’s really fun to feel out your equipment in different conditions and water temps three days in a row like that, and I also really enjoy the aspect of pushing your body and mind through an extended period of time.”

Scroll below to see how Walsh and Long scored three iconic big waves during one epic swell, as shot by SURFER staff photographer Ryan “Chachi” Craig.