Watch the First Half of John John’s Open-Ocean Odyssey 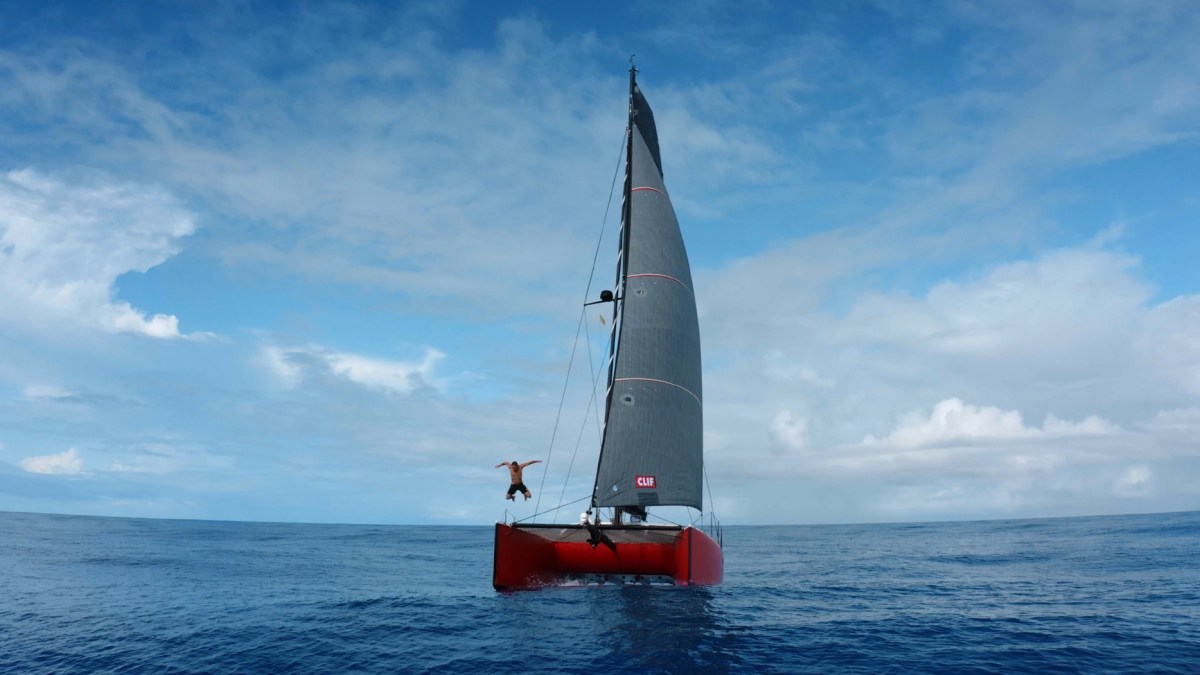 We may think we have a connection to the ocean, but surfing really only connects us to the coast. Jumping off a boat in the middle of the ocean, with neither land nor the seafloor in sight, feels nothing like duck diving waves some 20 yards from shore. It’s like being on another planet, one where you are extremely small and easily swallowed by storms or sharks or storms that are filled with sharks (pretty sure the SyFy channel made a movie about this).

In the first two episodes of “Vela”, a new series chronicling John John Florence and friends’ 2,500-mile voyage from Hawaii to the Line Islands and back, Hawaii’s two-time world champ takes us through his sailing background, prepares for the wild voyage ahead and sets sail on the back of a storm that may or may not be filled with sharks. It probably shows the least surfing of anything you’ve ever seen John John in, but is still easily one of the most compelling projects he’s ever produced.

Click here to read our recent interview with John about the project and watch episode 1 above and 2 below. Stay tuned for the series conclusion later this month.