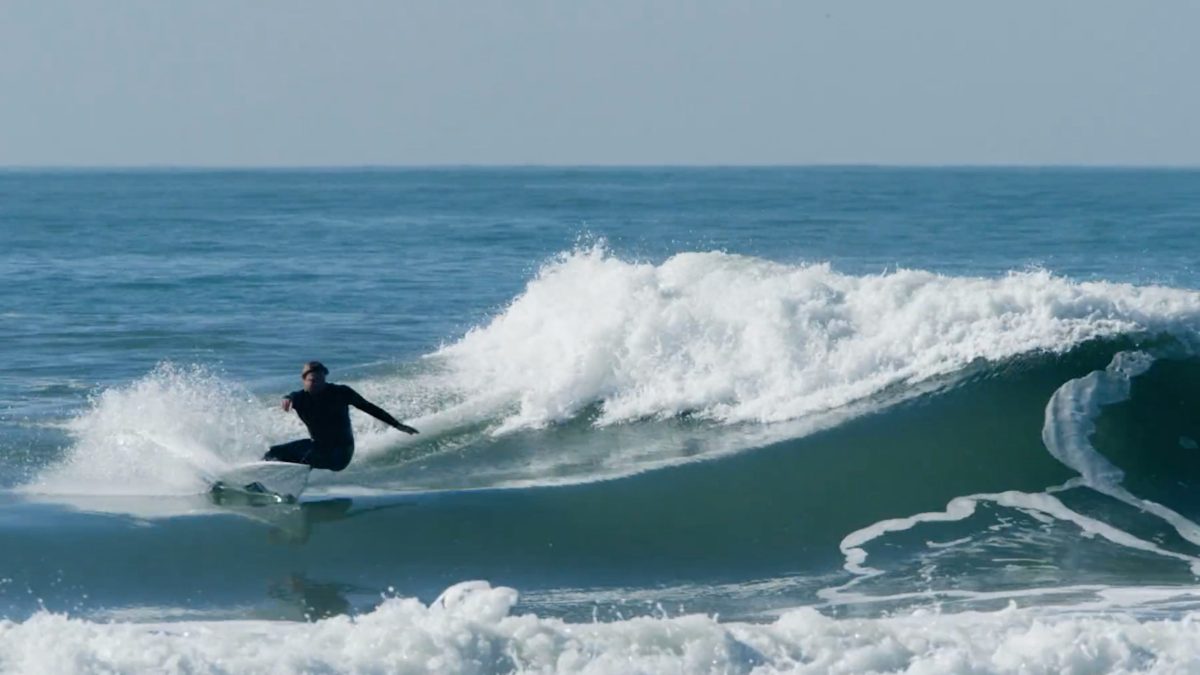 You wouldn’t normally expect lessons on sand composition and the history of a coastal engineering project from a pro surfer’s blog (not than there are many of those to begin with), but of course Dane Reynolds has never really done the expected thing. His latest entry on Chapter 11 TV is a fascinating rumination on sand, sandbars and coastal engineering through the lens of one highly-peculiar break that Reynolds has occasionally surfed over the years.

“In 1993 congress approved funding to build a 650 ft groin to the which harbor officials deemed necessary to ‘catch sand that sweeps into the harbor entrance from the south.’” Reynolds writes in the entry. “Surfrider foundation contended that the natural flow of sand is north to south and the jetty would actually trap sand in the harbor and deplete sand from Oxnard beaches but they lost the battle and just 45 days later the U.S. Army Corps of Engineers finished construction of the ‘New Jetty.’”

While locals apparently enjoyed some good sandbars as an immediate result of the project, eventually the sand filled in and turned it into “a vacant shithole of a beach” according to Reynolds, featuring dead animals and lackluster waves.

“It’s is still called ‘New Jetty’ nearly 30 years later and I still hate the wave,” he writes. “It bends out to sea or closes out or somehow does both at the same time and it’s always packed.”

But every shithole has its day, as the saying goes, and this particular spot managed to produce some freakishly fun waves last winter after a harbor dredging and an off-season south swell. Press play to watch the video from that unicorn swell, as ridden by Reynolds, Eithan Osbourne, Dillon Perillo, Matt McCabe, Micky Clarke and Yadin Nicol. And click here to see the entirety of Reynolds’ post, which is definitely worth a read.