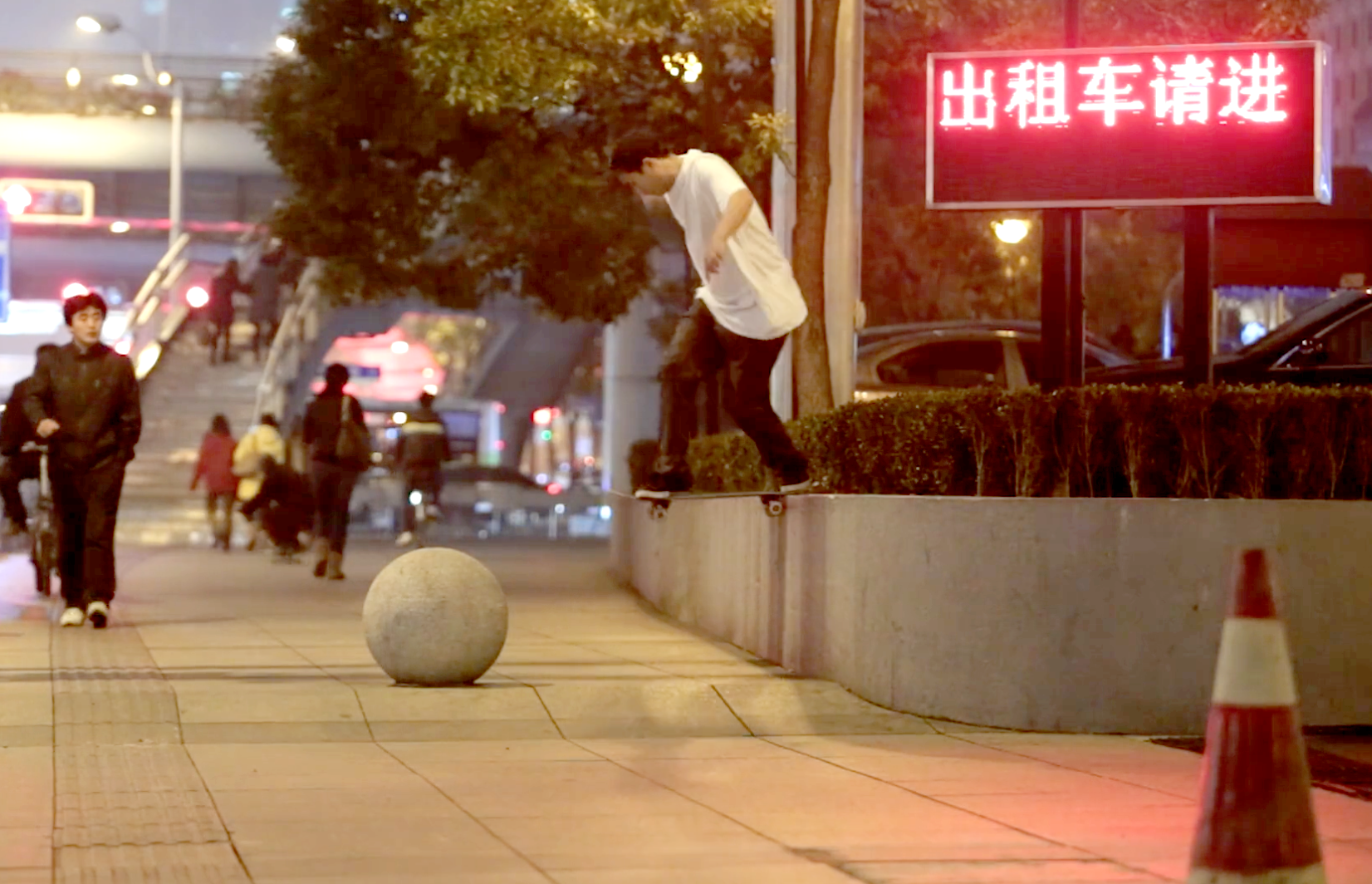 Skateboarding in Shanghai has radically changed over the years, going from a free for all skate spots to a heavily regulated practice. Shanghai 6 is the sequel to Shanghai 5 a 2010 documentary about the burgeoning skate scene. The new opus focuses on the radical changes the scene has undergone in the past decade and what it means for the local skate community.