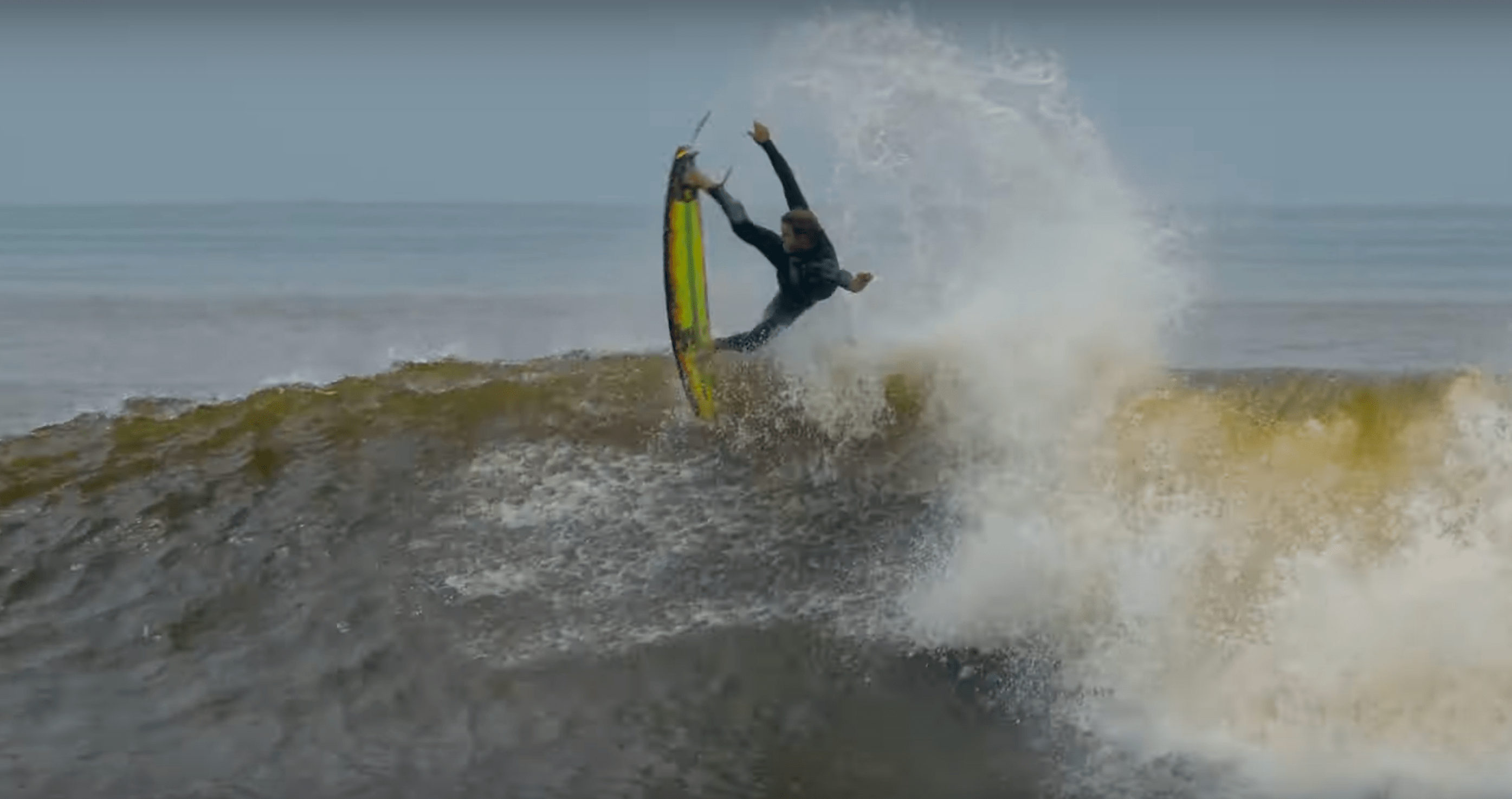 In a way, compared to most shred edits, this clip is semi relatable. Not because of the surfing that takes place — there aren’t many out there who are capable of landing flips and full-rote alley-oops like the Channel Islands team can — but moreso because of the fairly-average surf featured within. In just 2-1/2 minutes, you’ll see Dane Reynolds, Eithan Osborne, The Gudangs, Yadin Nicol, Michal Dunphy and more go absolutely ham in waves that would largely be classified as average — fun, but very average. Windy Hawaii. Two-foot Florida. Crumbly Trestles. In fact, the best wave in here is quite possibly the chlorinated one sitting smack dab in the middle of Texas. But that’s the entire point.

The footage in the above edit was shot entirely on boards built using Spine-Tek technology, which is meant to amplify everyday surf sessions. CI boards built with Spine-Tek construction are typically more responsive and accelerate through small waves, exemplified perfectly by Mr. Reynolds and Co. above. The “spine” keeps its flex pattern too, unlike timber, which loses its flex over time.

Hopping on one of these boards won’t magically help you surf like Team CI, but by the looks of things, they’ll definitely help maximize speed and performance on an average day of surf. If you’re looking for more info on the Spine-Tek technology, hit the video below: