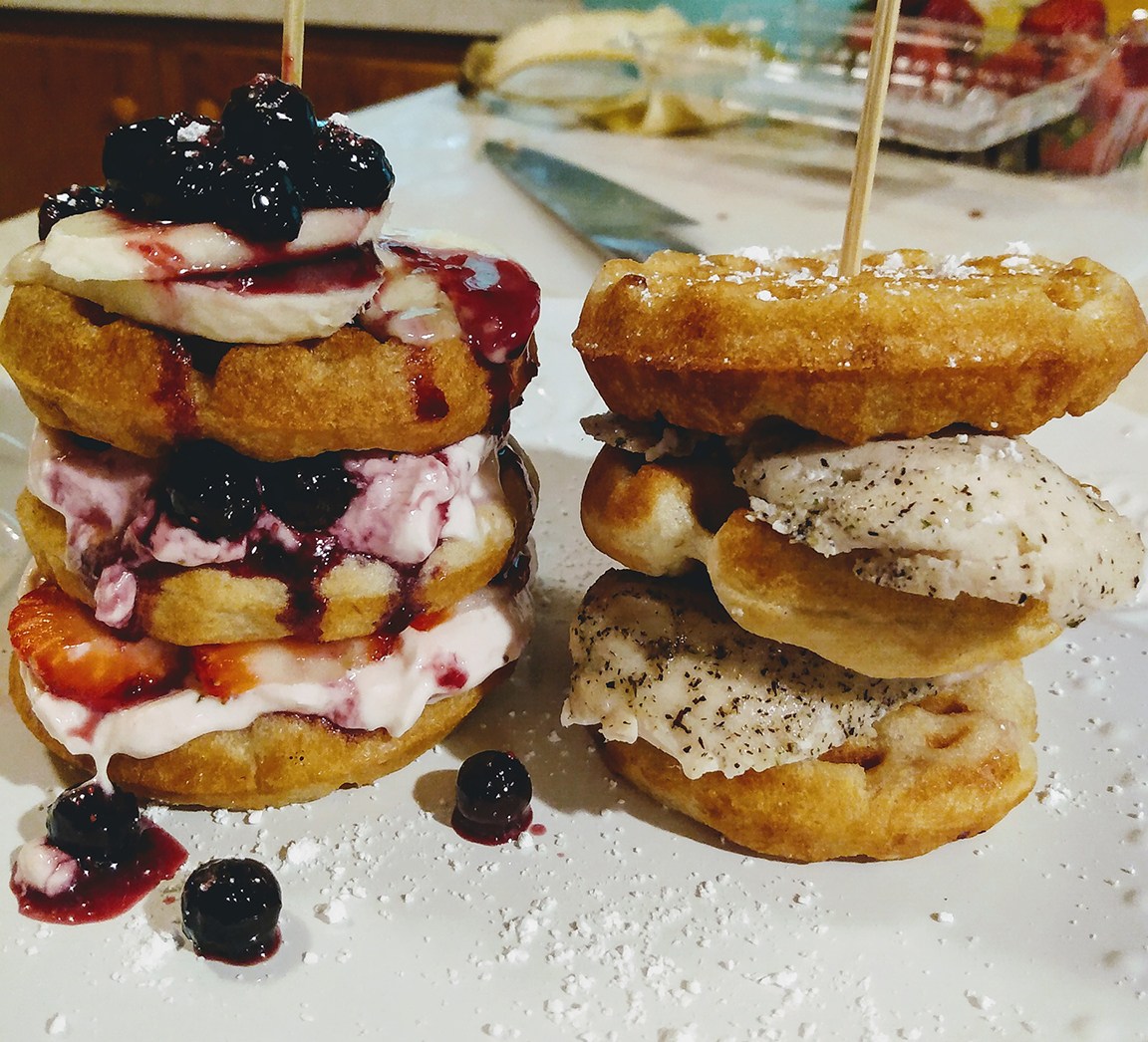 I wasn’t a fun drunk. Well, to me, it was fun, but ask anyone else and it sounds like a wild night between Hunter S. Thompson, Tony Montana, and Ol’ Dirty Bastard all wrapped up into one dangerously high and intoxicated heat-seeking party missile. Again, I thought it was fun.

Nowadays, when I see and talk to people that I used to talk to when drunk, which was 90-percent of my life, it’s like day and night. It made me realize there’s a reason why people do things at night, and it’s because no one sees you. The daytime is when people see the realyou.

So, I’m here to help you get your shine on because a lot of y’all cats trying to be “Darkwing Drunk,” looking real hurt up out here in the sun.

Stay Away From Broke People
This can be either monetarily or spiritually, but stay away from broke people. I know it can be a little difficult, especially with no one working due to COVID, but, I’ll tell you like my mom used to say about sorry workers, “I can do bad by myself!” Allow me to make this a bit simpler: Can you imagine being stranded on a desert road with some of these cats out here? Well, they say life’s one big road. Make sure when or if that whip breaks down, you don’t got some scrub on the passenger side, eating up the last of your snacks, talking about, “Wake me up when the repairman gets here.”

Exercise
I know y’all think skating to the store a few times a week is exercise, which is fine, but if you ain’t trying to be shaped like Mr. Burns out here, I’d highly suggest you get some form of calisthenics in your daily routine. Especially if you wanna stop or moderate your drinking. Honestly, it’s really not that hard. Drop your phone or keys a lot? Act like you’re picking it up ten, or at least three, times a day. Laying in bed all day? You like reaching for snacks, right? Well, pretend you’re reaching for them double-stuffed Oreos a good ten times while you lay there like an abandoned water mammal. What? It ain’t like you got something to do.

Drink Water
Drink lots of water because this is the main key to not only sobriety but life in general. I used to chase shots with a sip of beer, so I imagine I’d average about three shots a beer. I’m no expert in “Googlematics,” but that’s a lot of shots when you’re five beers deep. My drunken math always told me that beer is mainly water, therefore I was getting ample amounts when I was drinking. Clearly, that wasn’t the case, because now, I actually drink at least a gallon of water a day. The effects are much different. And, for you brainiacs saying, “B…b…but, you can do both, duh.” You can also ride a motorcycle with one hand between two cars, it doesn’t make it smart.

Surround Yourself With Solution-Based Individuals
When I was young, I used to hang out with a lot of what people considered to be “nerds.” But if you think about it, they weren’t so much nerds; they were just really good at problem-solving at an exponential rate. I now apply that same logic to everyday life and business ventures. The mental clarity you’ll get that comes from dealing with people who are solution-based is something of another world. I’ll explain it in service industry terms: You’re in a busy kitchen with five people and one plate comes back, now there’s somehow eight people arguing over a simple fix/re-fire. Whoever grabs that plate and fixes or refires it while everyone else is blabbering, that’s who you want to build with at work. Trust me.

Whip all the ingredients up in a bowl and you’ll have some of my delicious waffles in no time. Throw some of your favorite fruit on there. Make it nice and tag the picture with #cookinwithclyde on Instagram. Winner gets a free Ollie Llama tee.

I gotta run. Stay safe out there. Until next time… Peace.

And thanks to Sean Cliver for the classic artwork. Check out StrangleLove Skateboards for more.